March 26, 2021
“See you all at the next climate strike,” the Swedish teenage climate activist wrote, quote-tweeting a news story covering the findings on Thursday: The 18-year-old campaigner is frequently attacked by climate-change-denying men ― including ex-U.S. President Donald Trump and his followers ― and it was this demographic that Thunberg’s supporters interpreted as the target of her ding.

March 26, 2021
WASHINGTON (AP) — Dominion Voting Systems on Friday filed a $1.6 billion defamation lawsuit against Fox News, arguing the cable news giant falsely claimed in an effort to boost faltering ratings that the voting company had rigged the 2020 election. It’s the first defamation suit filed against a media outlet by the voting company, which 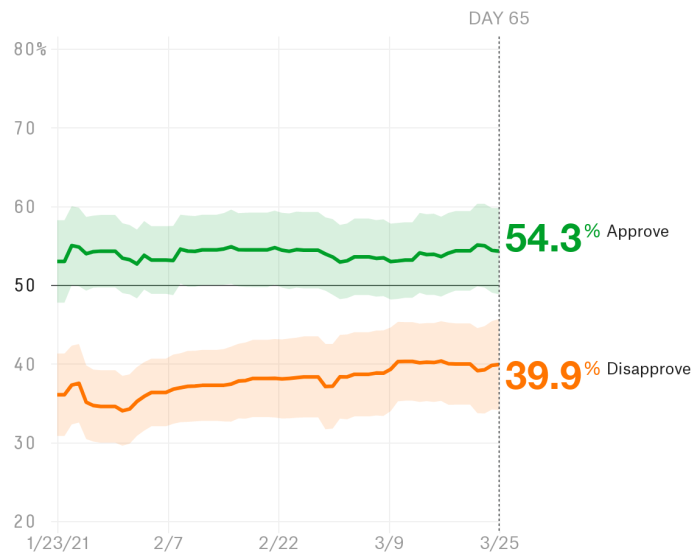 March 26, 2021
Welcome to Pollapalooza, our weekly polling roundup. Once again, we’re switching up the format a little, so please let us know your thoughts on it (or any other form you’d like to see this feature take) by shooting us an email. How you frame D.C. statehood matters This week the House of Representatives held a

March 26, 2021
Sen. Ted Cruz (R-Texas) hawked his new limited line of Spring Break merchandise on Twitter and immediately became the butt of online jokes. “Show you are a proud member of the CruzCrew,” the Texas Republican tweeted Thursday, promoting two $30 tank tops and a $25 trucker hat featuring a photo of himself and the slogan,

CNN’s Don Lemon Debunks The Go-To Excuse For Racists: ‘I’m Sick Of It, Shut Up!’

March 19, 2021
CNN’s Don Lemon on Thursday slammed people who spew racist rhetoric and then complain about “political correctness” or “cancel culture” when they are called out for their offensive comments. “Don’t give me that fake ‘I’m being censored’ BS,” said the CNN anchor as he picked apart Rep. Chip Roy’s (R-Texas) defense of inflammatory rhetoric during 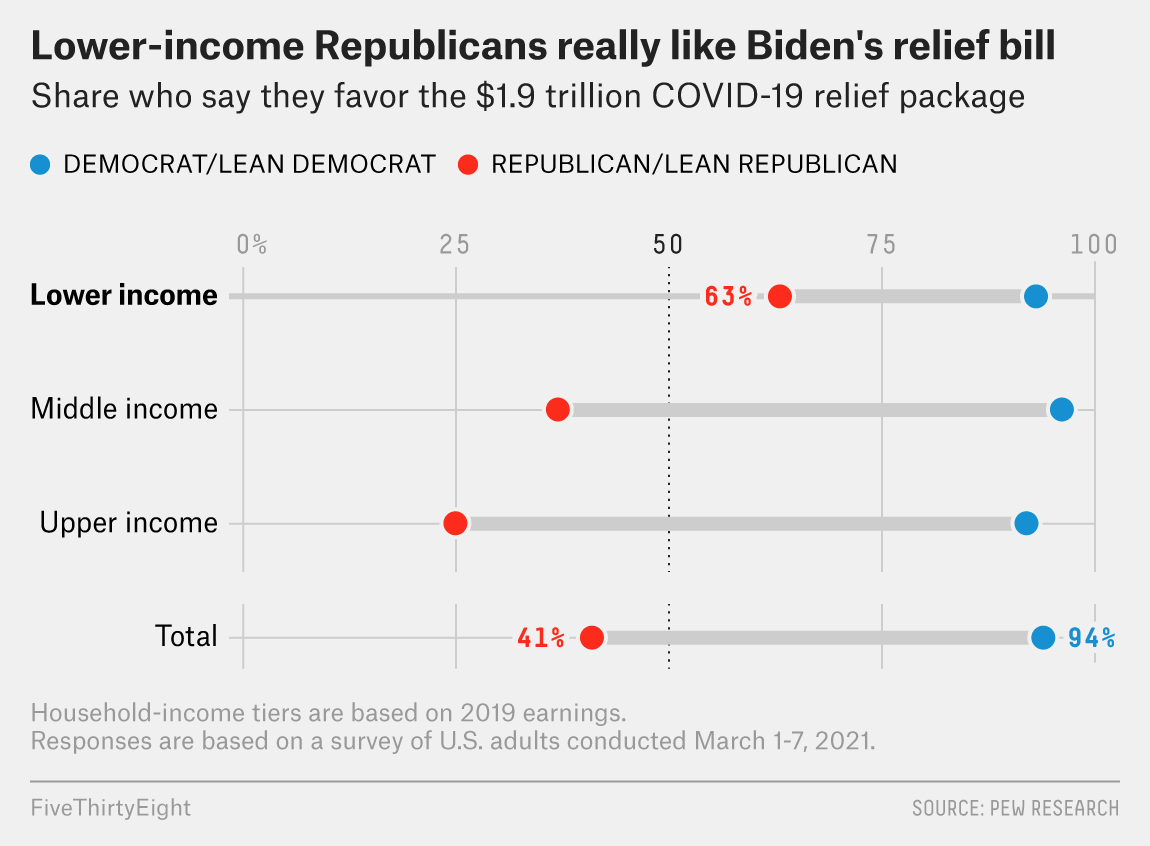 March 19, 2021
Welcome to Pollapalooza, our weekly polling roundup. Poll(s) of the week President Biden’s American Rescue Plan is overwhelmingly popular: Seventy percent of adults said they were in favor of the legislation, compared to just 28 percent who opposed the bill, according to a recent Pew Research Center survey.  Support for the bill crossed party lines,

March 19, 2021
Fox News host Sean Hannity gave his viewers the unintentional silent treatment on Thursday night when he was caught off guard as his show came back from a commercial break. He was staring down, apparently reading something, with his glasses askew as he vaped and let out a puff of mist.  Hannity seemed unaware for several 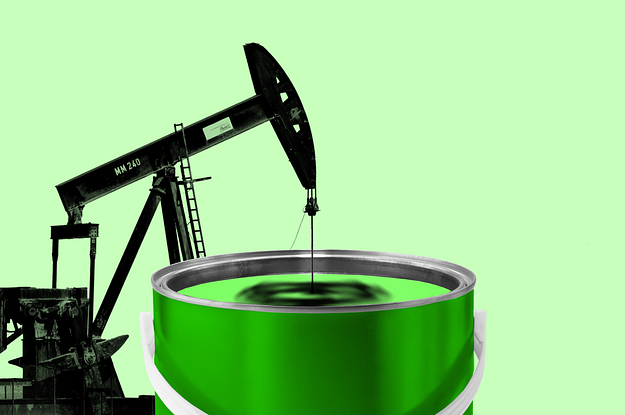 A Large PR Firm Pledged To Fight Climate Change. Then It Took Millions From A Notorious Fossil Fuel Trade Group.

March 13, 2021
Edelman, one of the largest public relations firms in the world, has pledged never to work with climate deniers and proudly touts its work on environmental justice campaigns with brands like Tazo Tea. But newly released tax filings obtained by BuzzFeed News show that in 2019 the company accepted more than $4 million from the

Ocasio-Cortez, Bowman And Nadler Call For Andrew Cuomo To Resign Over Harassment Allegations

March 12, 2021
A majority of the Democratic delegation from New York — including Reps. Alexandria Ocasio-Cortez, Jamaal Bowman and Jerry Nadler — have joined the call for Gov. Andrew Cuomo to resign after several women came forward to say the governor had sexually harassed them. “The repeated accusations against the governor, and the manner in which he