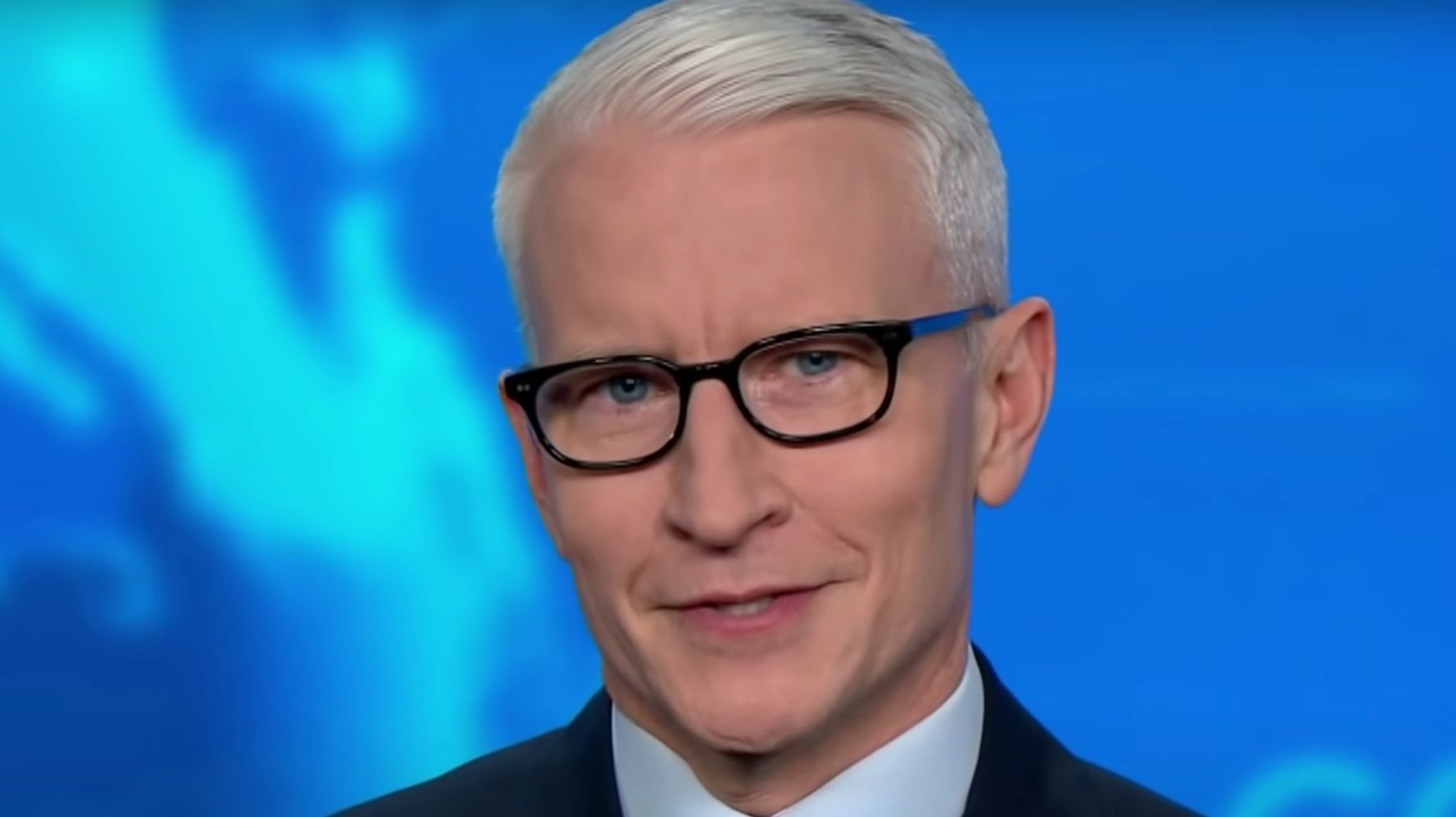 The chyron on Anderson Cooper’s CNN show Thursday said it all.

“PATHETIC,” it read ― a one-word summary of President Donald Trump’s petty, unhinged and dangerous attempts to steal the election he lost to President-elect Joe Biden.

The caption appeared before Cooper’s analysis of Trump attorney Rudy Giuliani’s wild press conference, in which the former New York mayor spewed conspiracy theories about election irregularities as a dark liquid oozed down his face.

“Can the producers from ‘Intervention’ please get in touch with his people and set something up?” Cooper asked of Giuliani, calling him “a hot mess.”

“It wasn’t a press conference, it was a clown show without any actual meaning or reality,” Cooper added.

“He’s just a hot mess… the man once described as America’s mayor appeared sweating with newly applied black hair dye rolling down his face.”
On Rudy Giuliani’s press conference, @andersoncooper is #KeepingThemHonest.
“Can the producers from ‘Intervention’ please get in touch?” pic.twitter.com/9NW06zEgRv

CNN’s Don Lemon was equally disgusted by Giuliani’s performance, describing it as “the most dangerous” and “reprehensible thing I’ve seen.”

“‘SNL’ couldn’t do this justice. It is a massive fraud being perpetrated on the American people and our democracy,” he said.

CNN’s Chris Cuomo, meanwhile, suggested Giuliani had become “a metaphor for the campaign melting into a dark puddle of deception.”

“… Only one American sealed Trump’s fate, and that happened today. And that was Rudy Giuliani. He became a metaphor for the campaign melting into a dark puddle of deception.” – CNN’s @ChrisCuomo pic.twitter.com/6XZFUS7coJ