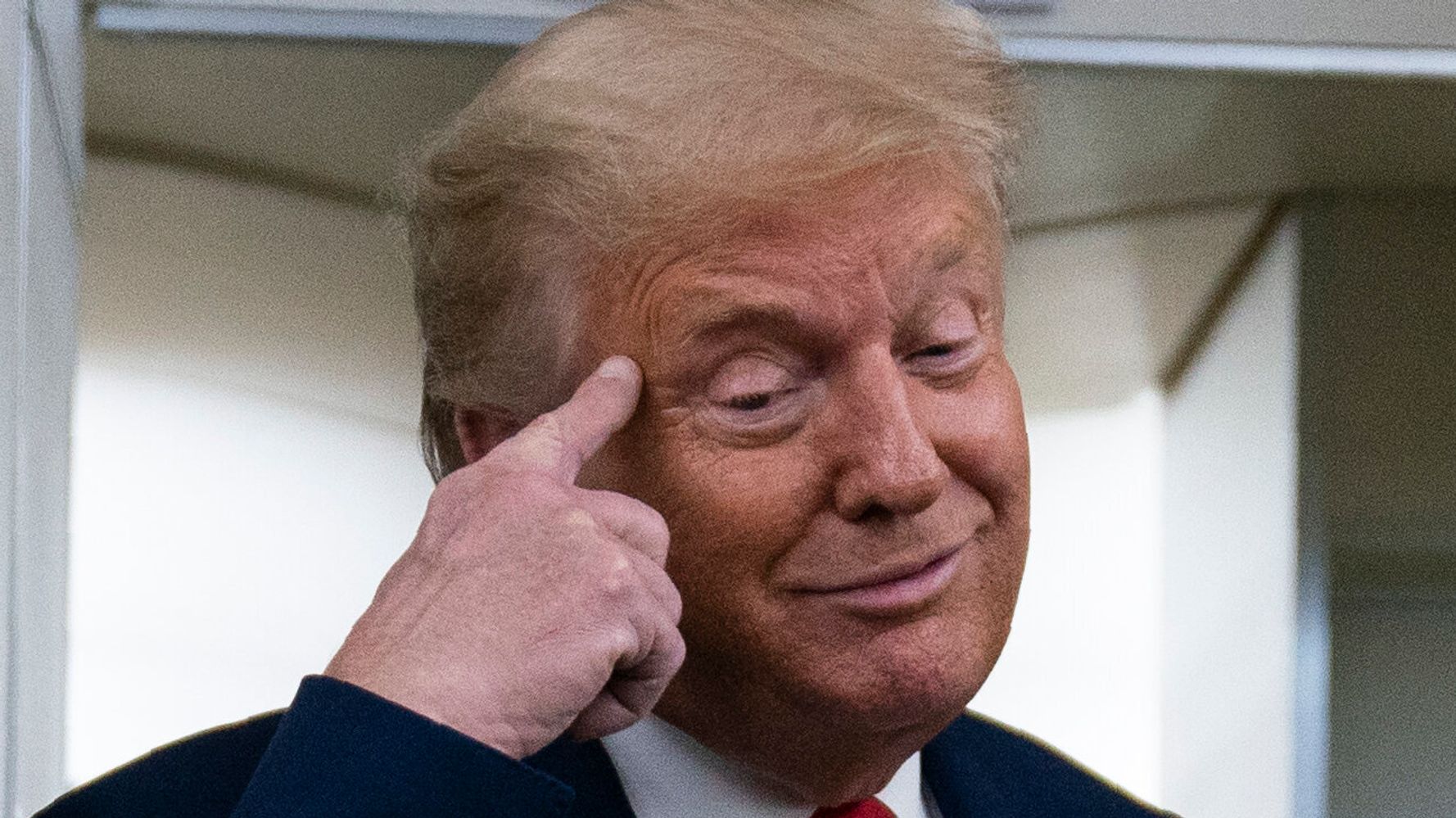 Author Don Winslow has a suggestion for Republicans who are uncomfortable with President Donald Trump but don’t want to admit that they’re voting for former Vice President Joe Biden.

Winslow’s new video, “An Open Letter To Republicans,” calls out party members who continue to support the president in spite of the scandals, lies and botched response to the coronavirus pandemic.

“How many times does a person have to lie to you before you stop listening to them?” the video asks.

Then, Winslow offers a way out.

“On Nov. 3, you could end the chaos,” the video suggests. “You can tell your friends and family that you voted for Trump even when you voted for Joe Biden. No one will ever know.”

Winslow, a former private investigator and the author of multiple bestselling crime novels, has been a persistent Trump critic these past four years. After the release in 2019 of his novel “The Border,” Winslow challenged Trump to a debate on the border wall.

Trump did not respond.

Winslow also marked the release of his 2017 book “The Force” with a full-page ad attacking Trump and then-Attorney General Jeff Sessions for their “War on Drugs”-type policies, which he argued had disproportionately impacted people of color.

In more recent months, Winslow has stepped up his criticism with a series of videos aimed at helping to undermine Trump’s reelection efforts.