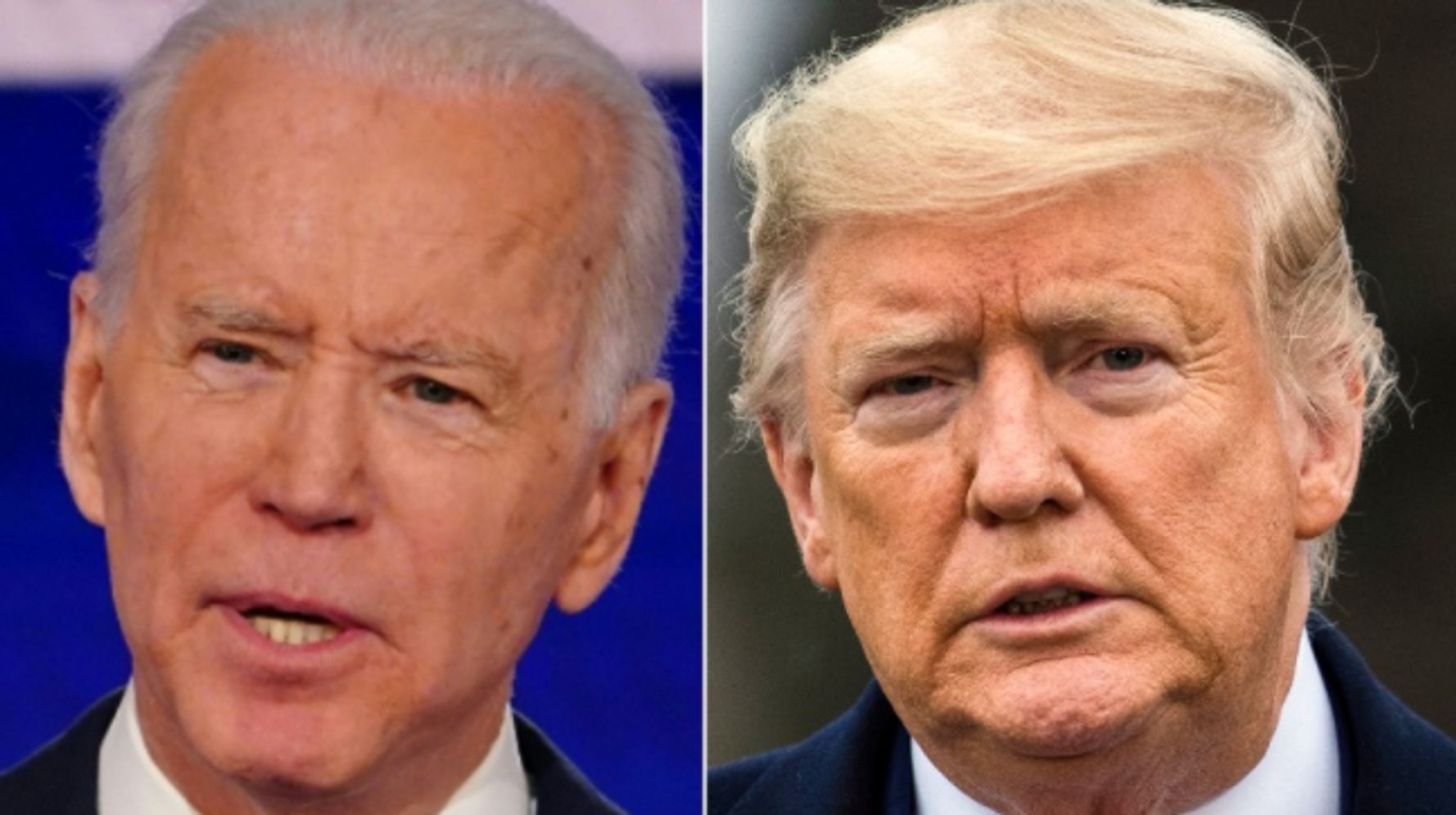 Trump has questioned Biden’s mental fitness, claiming he’s “not all there” and “mentally shot.” His reelection campaign has been busted for using doctored images and deceptively edited videos to feed that narrative.

But when asked about his mental fitness by a reporter in North Carolina, Biden turned it around by reciting a list of some of Trump’s famous mental gaffes and lapses.

“Look at him,” Biden told WRAL’s Cullen Browder earlier this week. “I’m not the guy who by the way said the problem with the Revolutionary War is we didn’t have enough airports. I’m not the guy who said the attack that took down the trade towers was on 7-Eleven.”

And, Biden added, he’s not the guy who advised injecting bleach to treat the coronavirus.

“I do know the difference between truth and lies, between good and bad, between hope and fear,” he said. “So just watch me and make your decision.”

Biden has in the past called questions about age and health “legitimate” for candidates over the age of 70, including himself and Trump.

But as he did this week, he’s urged voters to watch both him and Trump and make their own judgments.

“Watch me,” he said last month as he laughed off Trump’s attacks.

The two candidates face off next week in their first debate.

Biden told WRAL he was ready.