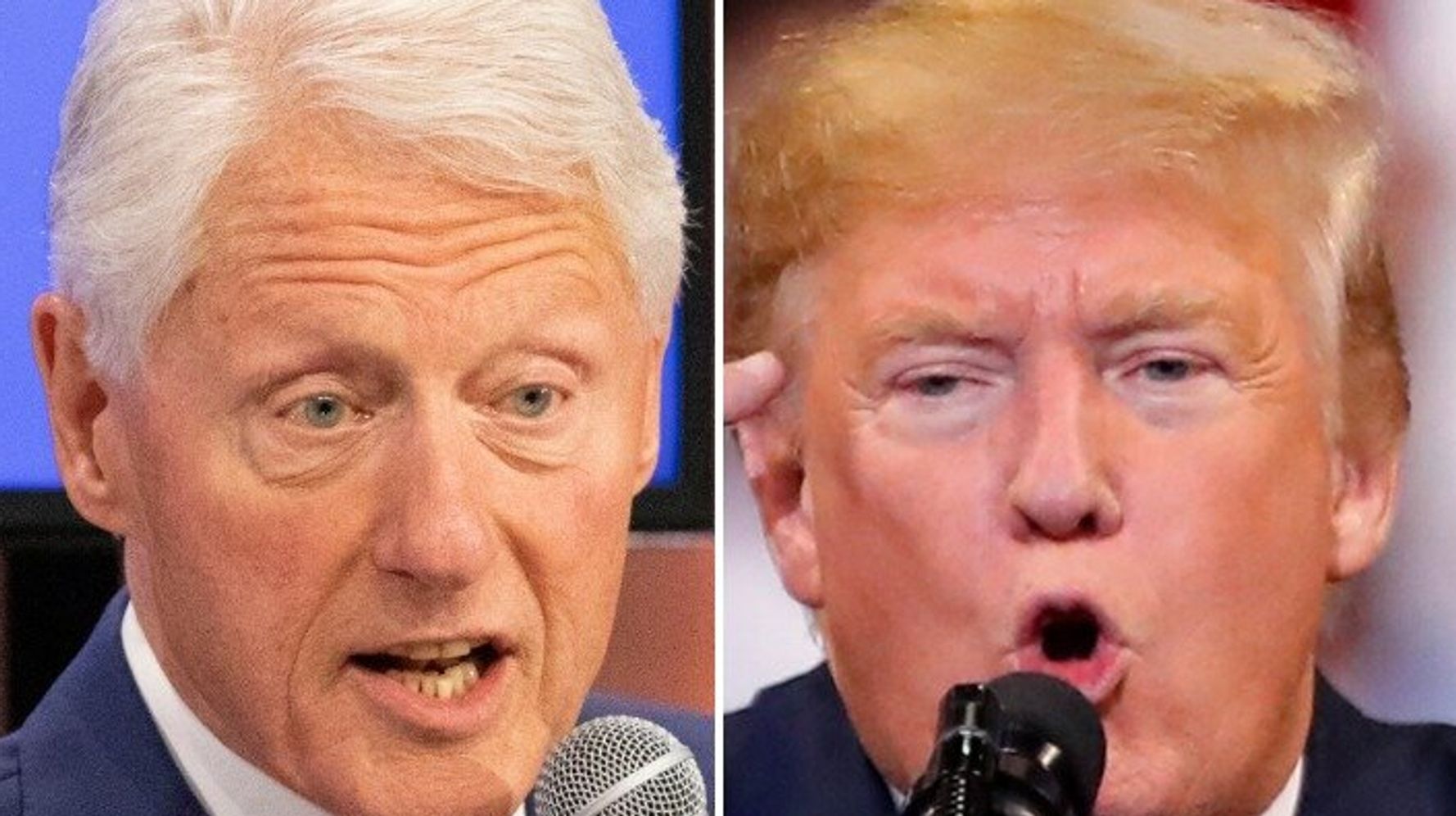 Former President Bill Clinton threw some subtle shade in the direction of ex-President Donald Trump on Thursday when he was shown an old photograph of them together at a charity golf tournament.

“I just wanna say, I was mostly with Torre and Crystal,” Clinton cracked after seeing the snap.

Kimmel then sought to clarify Giuliani’s role on that day.

“Did Rudy play or was he just there to wash Trump’s balls?” he zinged.

The gag elicited smiles from both Clinton and fellow guest, author James Patterson, who were on the show to talk about their new thriller, “The President’s Daughter.”

Both later admitted Trump was probably the better golfer.