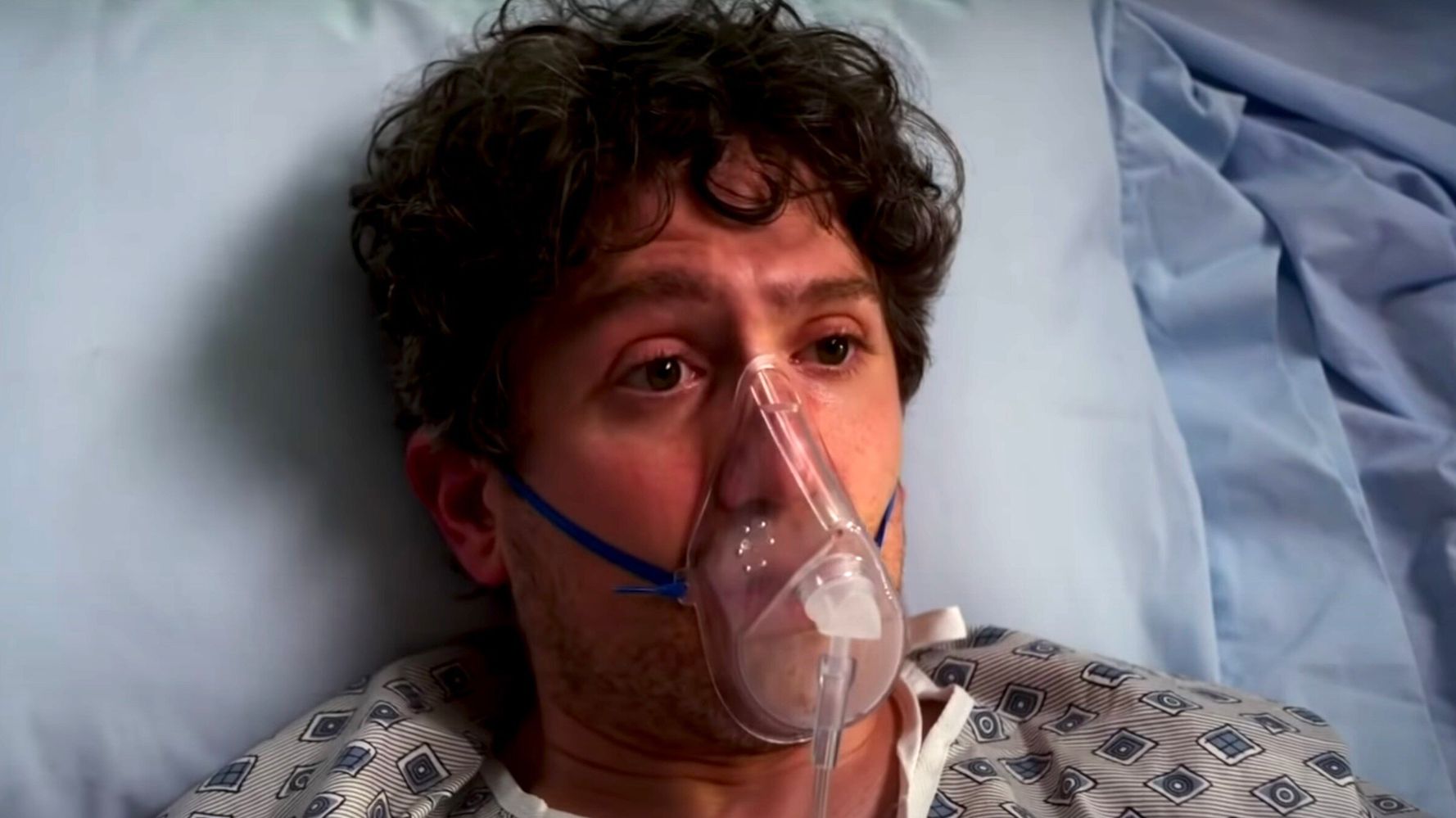 The Lincoln Project says their latest video is intended to be a wake-up call for Republicans who support President Donald Trump.

The new short film from the never-Trump conservative group envisions a Republican who wakes in the hospital after being in a coma for 3-and-a-half years. The spot from Jon Turteltaub, director of films such as “National Treasure,” “The Meg” and “While You Were Sleeping,” then shows the man’s family ― all still Trump supporters ― trying to fill him in on what he’s missed:

“We’re trying to move a percentage of Republican voters and Republican-acting independents away from Trump and into the Biden column in key states,” he said on MSNBC.

The Lincoln Project has also joined forces with Republican Voters Against Trump ― another group of anti-Trump conservatives ― in Ohio.

“There’s no path for the president if he doesn’t win Ohio,” Weaver said.

The group’s other cofounders include attorney George Conway ― husband of counselor to the president Kellyanne Conway ― as well as longtime GOP insiders, such as Rick Wilson and Steve Schmidt.

In addition to attacking Trump, the Lincoln Project is working against his enablers in Congress. Earlier this week, the group announced a $4 million ad buy against Republican senators in tight races in Maine, Alaska and Montana.

However, it’s not yet clear if these kinds of ads can move Republicans away from Trump, who still has widespread support within his party. A poll this week from Investors Business Daily found 86 percent of Republicans plan to vote for Trump, compared to 90 percent of Democrats who are committed to Biden.

Overall, the latest FiveThirtyEight polling average has Biden up by 8.3 percentage points.