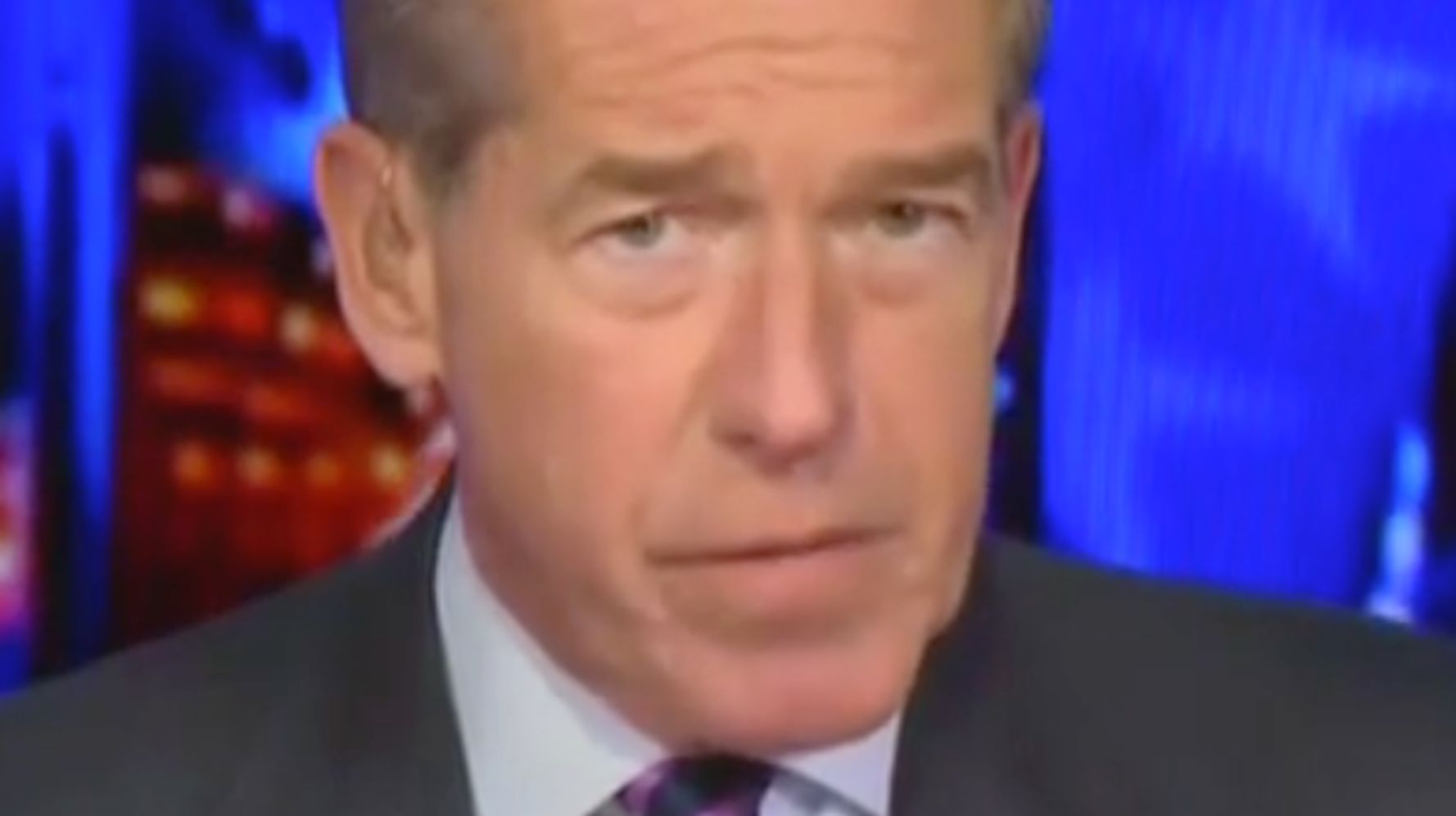 MSNBC’s Brian Williams poked fun at former President Donald Trump’s meeting with House Minority Leader Kevin McCarthy (R-Calif.) by promising “exclusive video” of the event — but then “accidentally” cut to a scene from the classic movie “Jerry Maguire” instead.

McCarthy met with Trump at the former president’s Mar-a-Lago resort in Palm Beach, Florida, on Thursday, reportedly to discuss reconciliation and strategy for the 2022 midterms. Many political pundits interpreted the visit as McCarthy pledging his allegiance to Trump after criticizing the ex-president for inciting the Jan. 6 Capitol riot.

Williams teed up the gag by telling his on-air guests, comedian Baratunde Thurston and conservative pundit Bill Kristol, that they were about to see “what I’m told is the first exclusive video out of this meeting today between McCarthy and Trump.”

He then aired the iconic scene from the 1996 film, in which Tom Cruise’s titular character tells Renée Zellweger’s Dorothy Boyd: “You complete me.”

“Obviously we have rolled the wrong clip,” Williams deadpanned, as his guests laughed. “We were sold a bill of goods here,” he added. “I thought this was going to be of the McCarthy and Trump meeting and someone’s gonna be, of course, in big trouble.”

Williams then asked Thurston about McCarthy’s intentions, saying he’d gone “down to kiss the ring, and God knows what else, meeting with the deposed former president in his underdecorated Florida home.”

“Is that because this is the only game they have, they badly need his supporters and the thing they fear the most is having his supporters turn against them?” Williams continued.

“Brian, I’m still recovering from the video clip,” Thurston replied. “Thank you and I’m mad at you right now for making me break so much.”

The segment inevitably went viral on Twitter, where actors Billy Baldwin and Josh Gad were among those hailing Williams.

Brian Williams is a legend for this https://t.co/tndqSfrV8O