With Sen. Kamala Harris about to become Vice President Kamala Harris, California is getting a new U.S. senator for only the second time in 25 years. On Tuesday, Gov. Gavin Newsom announced that he would appoint Democratic Secretary of State Alex Padilla to Harris’s soon-to-be vacant seat.

For months, Padilla has been seen as a logical choice for the job. He’s got plenty of experience in California politics — Los Angeles city councilor (1999-2006), state senator (2006-2015) and secretary of state (2015-present). He’s a close ally of the governor, and like Newsom he is more of a technocrat than someone who identifies clearly with either the progressive or moderate wing of the party. He also brings geographical balance to the California delegation as the first senator from Southern California since John Seymour left office in 1992.1 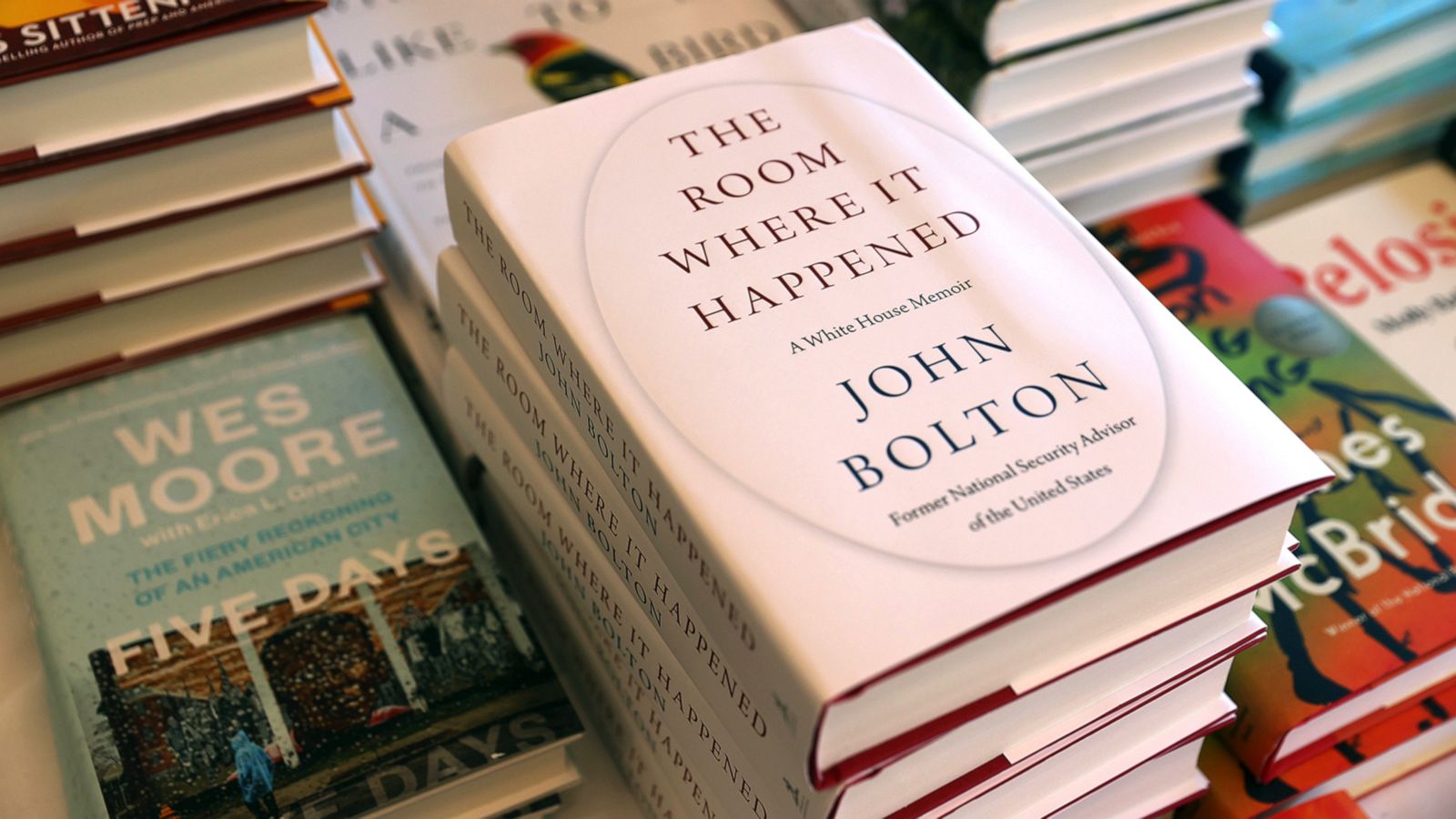 Most notably, though, the son of Mexican immigrants will be California’s first senator of Hispanic descent — pretty surprising given that California has the third-highest share of Hispanic residents of any state in the country. In fact, a plurality of California residents are Hispanic (39 percent, compared with 37 percent who are non-Hispanic white, 14 percent who are Asian and 6 percent who are Black), making Padilla’s appointment a long overdue milestone.

Nevertheless, Newsom’s decision won’t please everyone. The governor has been under pressure from virtually every constituency and interest group in the Democratic Party to pick a senator who represents them. For instance, many civil-rights leaders and women’s groups were pressuring Newsom to choose a Black woman, such as Rep. Karen Bass or Rep. Barbara Lee. With Harris’s departure, there will be no Black women in the next Senate, and there have been only two in all of American history (there are four current senators, and five former senators, of Hispanic descent).

[Democrats And Republicans Should Argue More — Not Less]

So there is potential downside here for Newsom’s own political prospects as well. “This is not something that I wish even on my worst enemy, because you create enemies in this process,” he lamented last month. (It’s also a terrible time for Newsom to alienate potential allies; he’s recently been raked over the coals for attending a crowded dinner party at a posh Napa Valley restaurant in violation of his own COVID-19 protocols.) On the bright side for him (and other ambitious California politicians), though, he does have more chances to placate these groups: He will also be tasked with appointing a replacement for Padilla as secretary of state, as well as a replacement for California Attorney General Xavier Becerra, who has been nominated to be Joe Biden’s secretary of health and human services. (There may yet be another Senate vacancy from California, too, as 87-year-old Dianne Feinstein is stepping down from her leadership position on the Senate Judiciary Committee, and some liberals have called on her to resign from the Senate entirely.) So regardless of the health of Newsom’s own political career, he has the enviable — and extremely rare — opportunity to shape California politics for years to come.

How many years, though, is an open question. Padilla2 will have to face the voters in 2022, when Harris’s Senate seat is up for election, and appointed incumbents do not enjoy the electoral advantage that elected incumbents do. Being a senator from California is also an extremely desirable job: It’s one of the most powerful positions in the most populous state in the union, and given California’s strong Democratic lean (Biden just won it by 29 percentage points), its Democratic senators have quite a bit of job security. So Padilla can probably expect to face a stiff challenge for his seat from some of the state’s other ambitious Democrats. For example, many progressives would love to see Rep. Katie Porter, a protégée of Sen. Elizabeth Warren, seek a promotion, and Rep. Adam Schiff has $13.7 million in his campaign bank account despite his congressional district not being even remotely competitive.

[What The Stimulus Tells Us About Compromise In D.C.]

Padilla also probably won’t be helped by California’s unusual top-two primary system, whereby all candidates run on the same ballot in the primary, and the top two finishers — regardless of party — advance to the general election. That means a potential Democratic challenger wouldn’t have to get more votes than the incumbent, as in most states; instead, he or she would simply need to get more votes than the leading Republican (or third-party) candidate. Again, given how blue California is, that’s an easy scenario to imagine: Indeed, two of California’s three Senate elections since the top-two primary was implemented have gone to a Democrat-on-Democrat general election. So while Democrats probably aren’t in danger of losing California’s Senate seat to Republicans in 2022, it might still be a competitive election worth watching all the way until November.