June 19, 2020
It has been 77 days since Biden has held a press conference — Eric Trump (@EricTrump) June 18, 2020 But the post from Donald Trump’s son only prompted a series of reminders. Critics recalled the president broke his promise to release his tax returns and his White House went more than a year without holding

Oklahoma Republicans Speak Out Against Trump Ahead Of Tulsa Rally

June 19, 2020
President Donald Trump is heading to Oklahoma on Saturday for his first campaign rally in more than three months. But not everyone is welcoming the visit.  A new ad by Republican Voters Against Trump features local members of the party who’ve vowed to help defeat the president’s reelection. The organization of never-Trump Republicans said the spot will 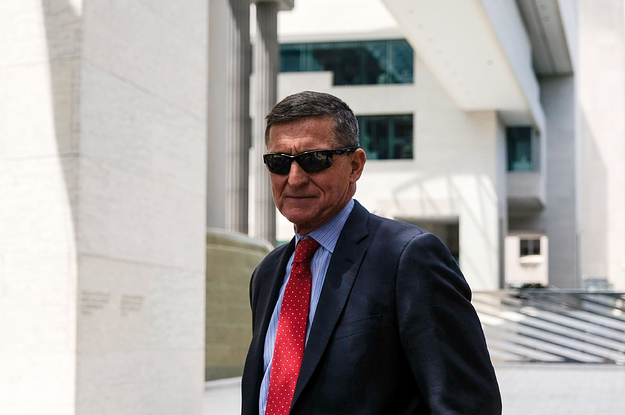 June 12, 2020
WASHINGTON — A federal appeals court appeared unimpressed on Friday by arguments from President Donald Trump’s former national security adviser Michael Flynn and the Justice Department that a judge had little power to probe the government’s decision to drop the criminal case against Flynn. Flynn and DOJ raced to the US Court of Appeals for

June 12, 2020
The real legal disclaimer on the president’s 2020 campaign website warns people they can’t sue if they catch the contagion at the indoor event, planned for June 19 at the 19,000-capacity BOK Center. “By clicking register below, you are acknowledging that an inherent risk of exposure to COVID-19 exists in any public place where people

June 12, 2020
WASHINGTON (AP) — At the White House, aides now routinely flout internal rules requiring face masks. The president’s campaign is again scheduling mass arena rallies. And he is back to spending summer weekends at his New Jersey golf club. Three months after President Donald Trump bowed to the realities of a pandemic that put big

June 12, 2020
Welcome to Pollapalooza, our weekly polling roundup. Poll(s) of the week Hard as it may be to believe, Election Day is now less than five months away. And at this point, former Vice President Joe Biden has a clear lead over President Trump in the national polls. But recent state-level surveys also give Biden an

June 12, 2020
Then he predicted that cancel culture would come to Washington.   “Are we going to tear the Washington Monument down?” Cotton asked. “Are we going to rename it the Obelisk of Wokeness?” On Twitter, the answer was a resounding yes: I watched this so you don’t have to. All you need to know is that “THE 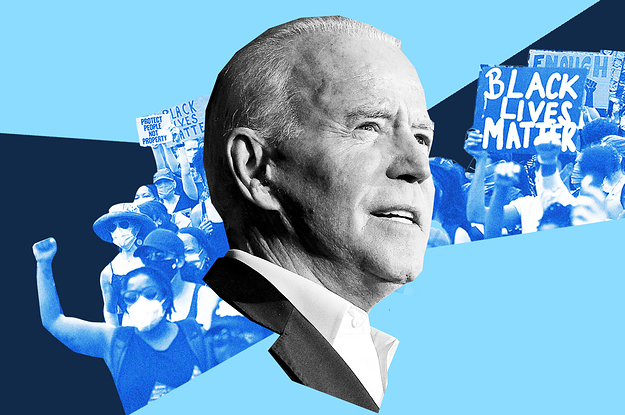 Black People Are Tired Of Inaction Against Police Brutality. They’re Watching Biden To See If He’ll Turn The Tide. 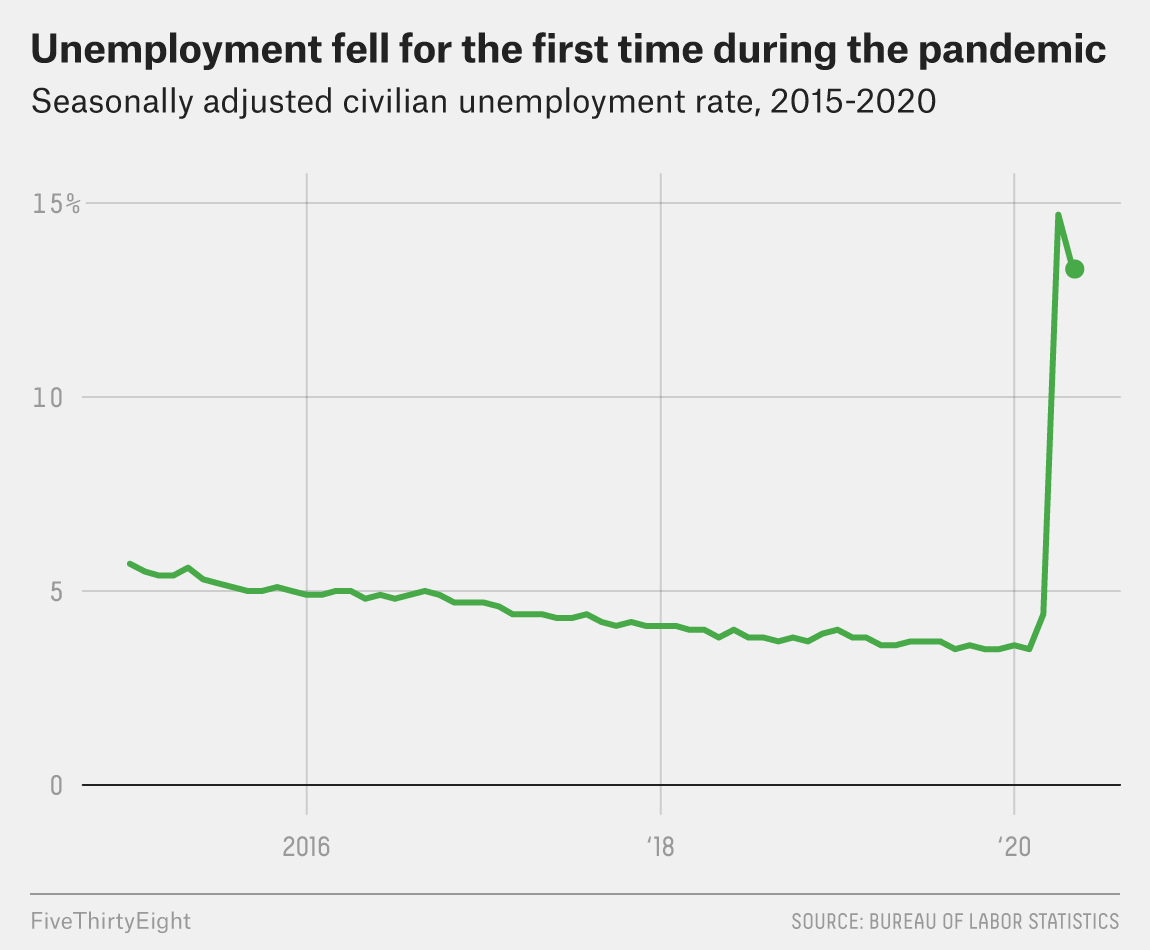 May’s Jobs Report Brought Good News — But Not For Everyone

June 5, 2020
We already knew the economic crisis of the coronavirus pandemic was moving much faster than our economic data could keep up with. But the most recent jobs report, which was released today, underscores just how little we know about the current state of the job market at any given moment. In a surprise development, the

June 5, 2020
President Donald Trump said he hoped George Floyd was “looking down” on a surprisingly optimistic jobs report released Friday, just moments after calling for an amped-up police response to nationwide protests against racism and police brutality sparked by Floyd’s death.  The president’s reference to the man who died after a Minneapolis police officer pinned his