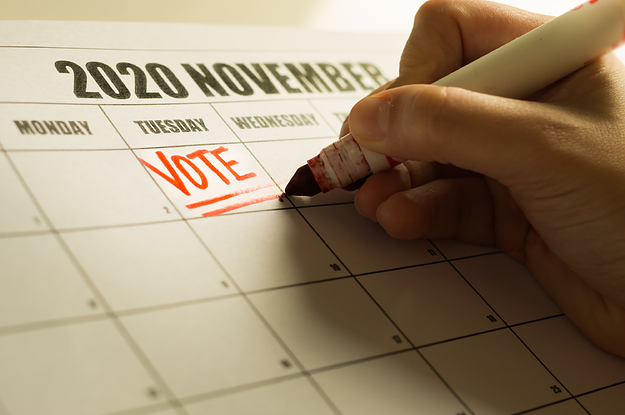 Have You Decided Not To Vote In The Election? Tell Us Why.

October 2, 2020
There are 31 days until the 2020 presidential election and there’s been no shortage of drama surrounding the upcoming face-off between President Donald Trump and his opponent, former vice president Joe Biden. The Trump-Biden debate earlier this week thoroughly exhausted the nation. The USPS has been under assault, undermining the public’s faith in mail-in ballots. 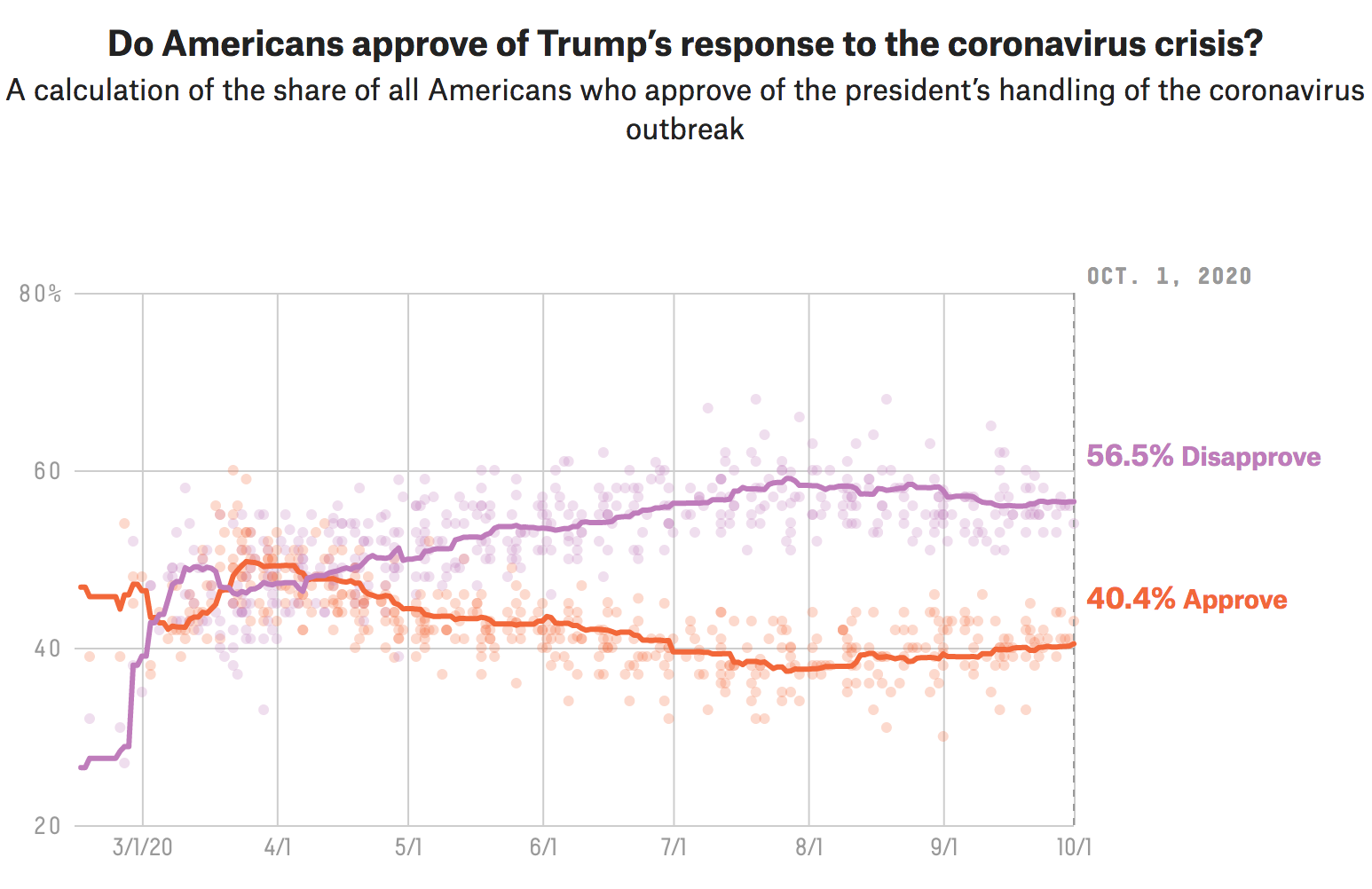 How Have People Responded To Other Political Leaders Getting COVID-19?

October 2, 2020
To state the obvious, we have no idea how the news that President Trump has COVID-19 will affect the presidential campaign — this is simply an unprecedented situation so close to an election. Your best bet: Wait for new polls to be released over the coming days and weeks — any shift in the race

October 2, 2020
Carl Bernstein said early Friday that the United States is “in the midst of a national security crisis” following President Donald Trump’s COVID-19 diagnosis. The CNN political analyst listed several threats that could intensify, including Russian exploitation, cyber-manipulation of the markets and domestic unrest. “This is DEFCON 1 in terms of the health of the

The Trumps Have Coronavirus. What Happens Next?

October 2, 2020
The president has repeatedly downplayed the threat of the coronavirus, even as more than 200,000 Americans have died, but experts have warned that at 74 he is already at a higher risk of falling seriously ill.  Here’s what we know so far:  Who takes over if Trump is too ill to work? The Trumps have

October 2, 2020
President Donald Trump and first lady Melania Trump have tested positive for the coronavirus just days after one of his closest advisers who also had COVID-19 traveled with him aboard Air Force One. A White House official said Trump is experiencing “mild” symptoms, according to The Associated Press. Trump announced the diagnosis in a tweet early Friday 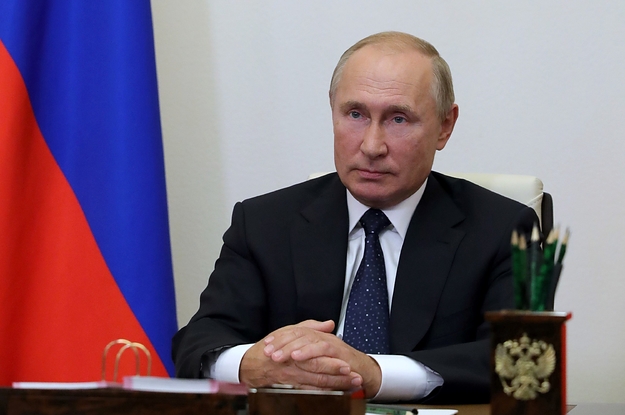 September 25, 2020
The White House read Russian President Vladimir Putin’s appeal on Friday for Russia and the US to agree on banning meddling in each other’s elections and made one of its own: Stop your meddling first. “A good starting point for discussion would be Russia discontinuing its ongoing meddling with the US election,” a White House

September 25, 2020
Postmaster General Louis DeJoy told a federal court that hundreds of high-speed mail sorting machines he ordered removed cannot be returned to service because they were stripped for parts. DeJoy and the U.S.Postal Service presented the excuse in a response filed Wednesday to a nationwide order issued by U.S. District Judge Stanley Bastian in Yakima, Washington, last week 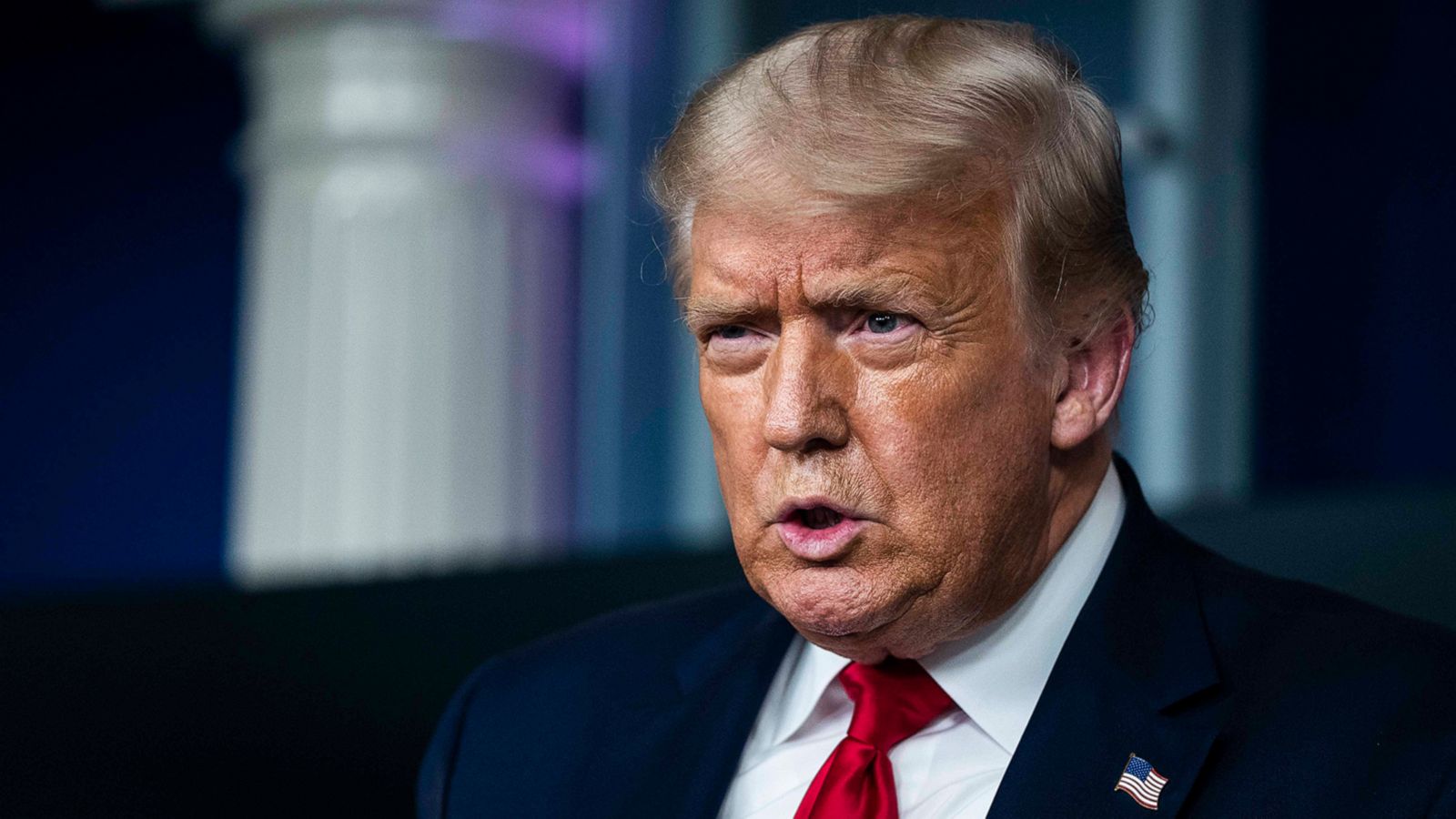 September 25, 2020
The 2020 election is already underway in several states, but that doesn’t mean the rules aren’t still changing. (We’re tracking them all here.) In the past eight days alone, four important swing states have tentatively extended the deadline by which mail ballots must be received. The Pennsylvania Supreme Court ruled that ballots can arrive as

Biden Takes Trump’s Favorite Line Of Attack, And Fires It Right Back At Him

September 25, 2020
Democratic presidential candidate Joe Biden turned the tables on President Donald Trump when it came to a favorite Republican attack line.  Trump has questioned Biden’s mental fitness, claiming he’s “not all there” and “mentally shot.” His reelection campaign has been busted for using doctored images and deceptively edited videos to feed that narrative.  But when asked

September 25, 2020
A former senior aide to Vice President Mike Pence who’s come out against President Donald Trump’s reelection issued a stark warning about what could happen to the country during a second Trump term. “We will no longer be America after four more years of Trump,” warned Olivia Troye in a new ad from Republican Voters Against