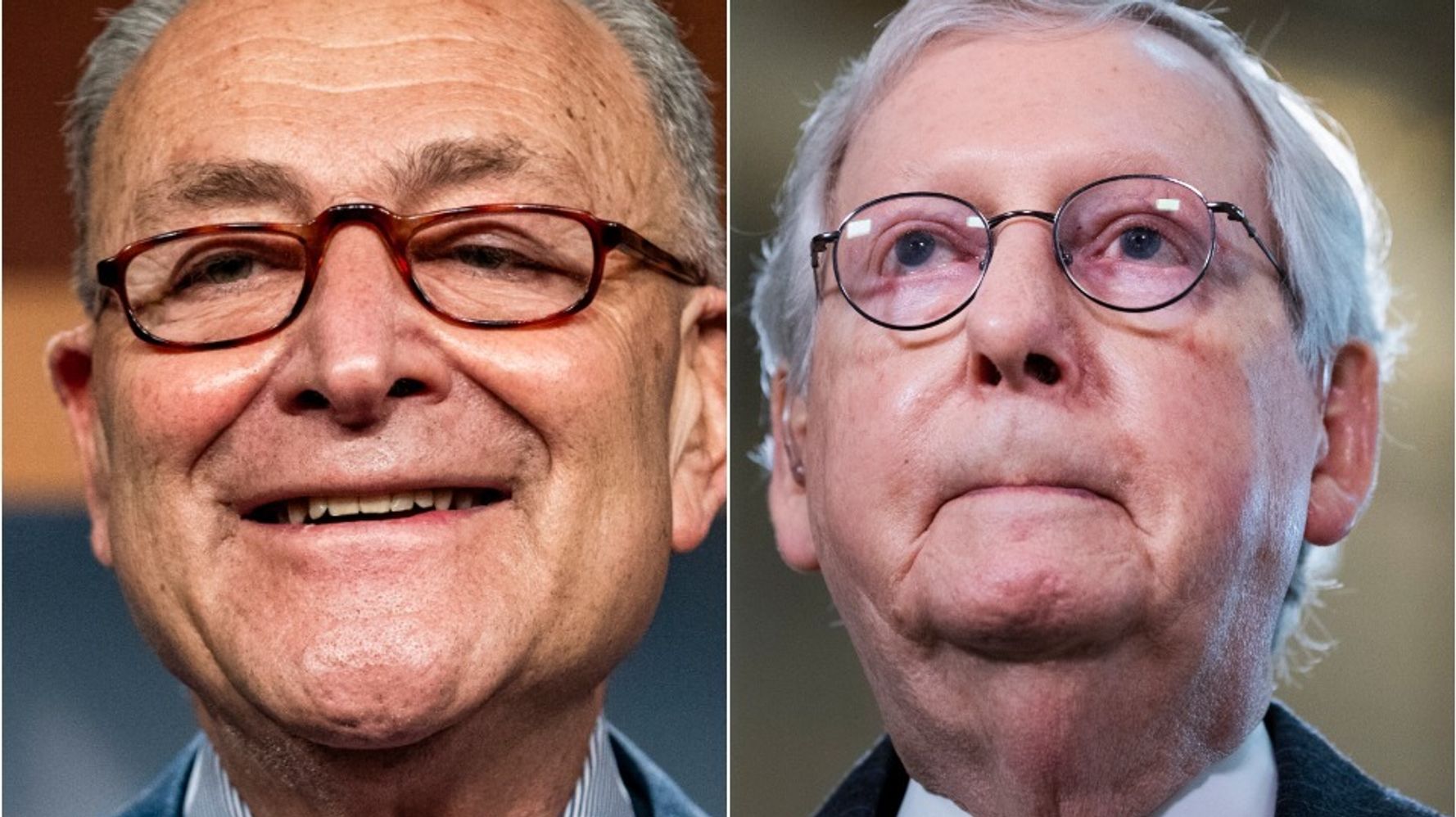 In an interview on “The Late Show,” host Stephen Colbert asked Schumer “what could possibly be more scorched earth than the way Mitch McConnell has just run roughshod for the past four to eight years, really?”

“We used to call the Senate, when he was in charge, the legislative graveyard,” Schumer recalled. “The House would send over good bills that had a lot of popular support. He might oppose them, fair enough, but he wouldn’t even put them on the floor for a vote.”

McConnell “can do all the threatening and bluster he wants, it’s not going to stop us,” Schumer added.

Colbert asked if McConnell could theoretically “grind things to a halt” as the minority leader in the evenly divided chamber.

“I’m not even going to give this blustery threat credence,” Schumer responded. “We’re going to go forward. Period.”