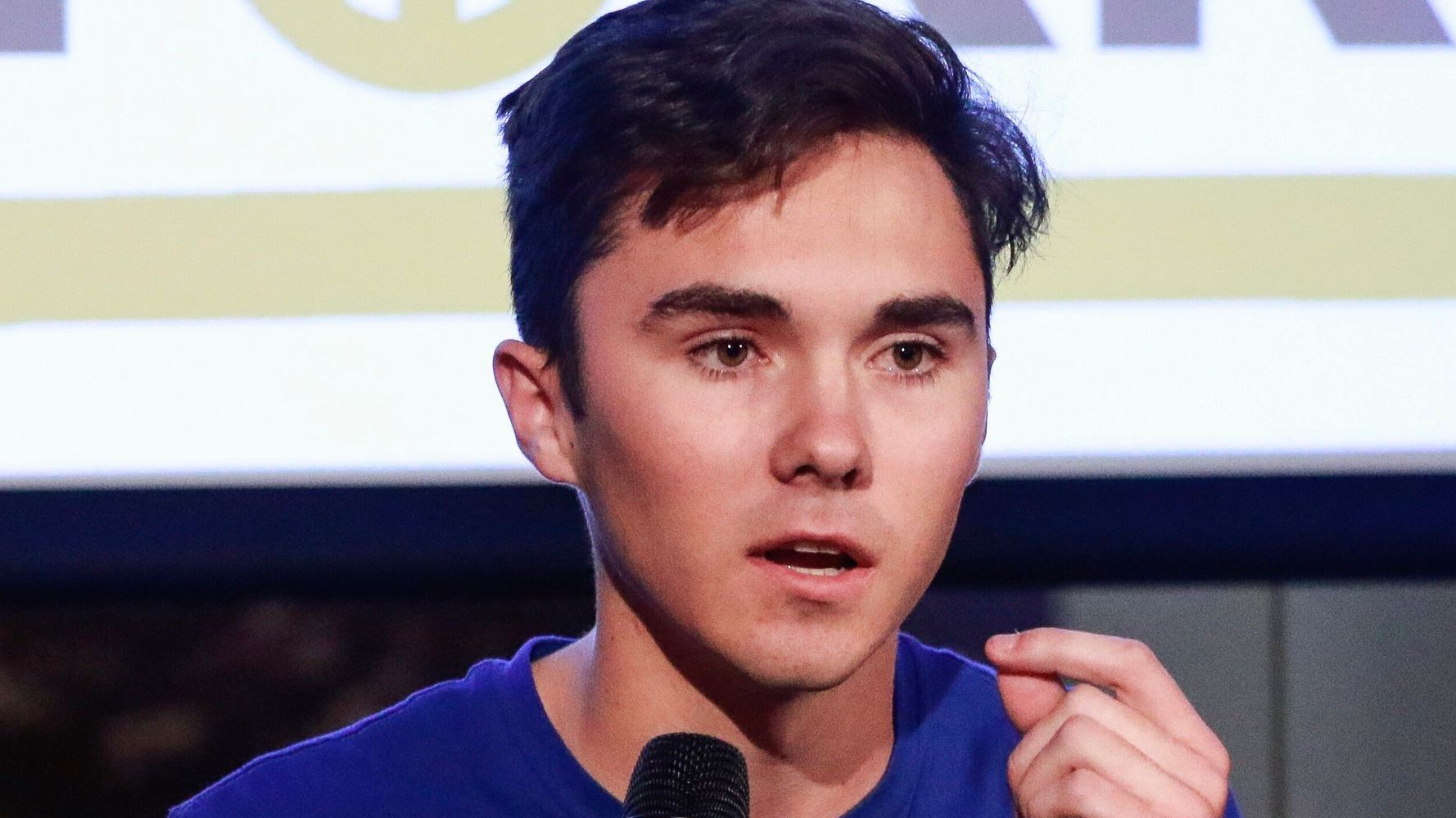 “This pillow fight just got very real,” Hogg, who has become a prominent gun control activist, declared on Twitter Thursday.

Their venture — which Hogg and LeGate insist is not a hoax — aims to be a progressive alternative to bedding produced by the Donald Trump-promoting Lindell.

Hogg and LeGate revealed their plans for the business via multiple tweets.

Yes- @williamlegate and I really are starting a pillow company.

Key parts of the company

-Union made in America to create good jobs that support American families.
-Have an emphasis on supporting progressive causes
-Not attempt a white supremacist overthrow of the United States government

So you can sleep at night Relieved face

We also hope to hire formerly inceaserateb people, vets and the workers from my pillow in the case we put them out of business but we need to work out the logistics more on production and stuff.

“It’s going to take a couple of months though because we’re not going to sacrifice quality for time,” wrote Hogg. The company’s website will be live soon,  he added.

“I never have been so excited about a pillow in my life,” Hogg said. “This kinda feels like a fever dream.”

Lindell, who continues to promote the baseless conspiracy theory that the 2020 election was stolen from Trump, appeared unfazed by the challenge.

“Good for them. … nothing wrong with competition that does not infringe on someone’s patent,” he told Axios.