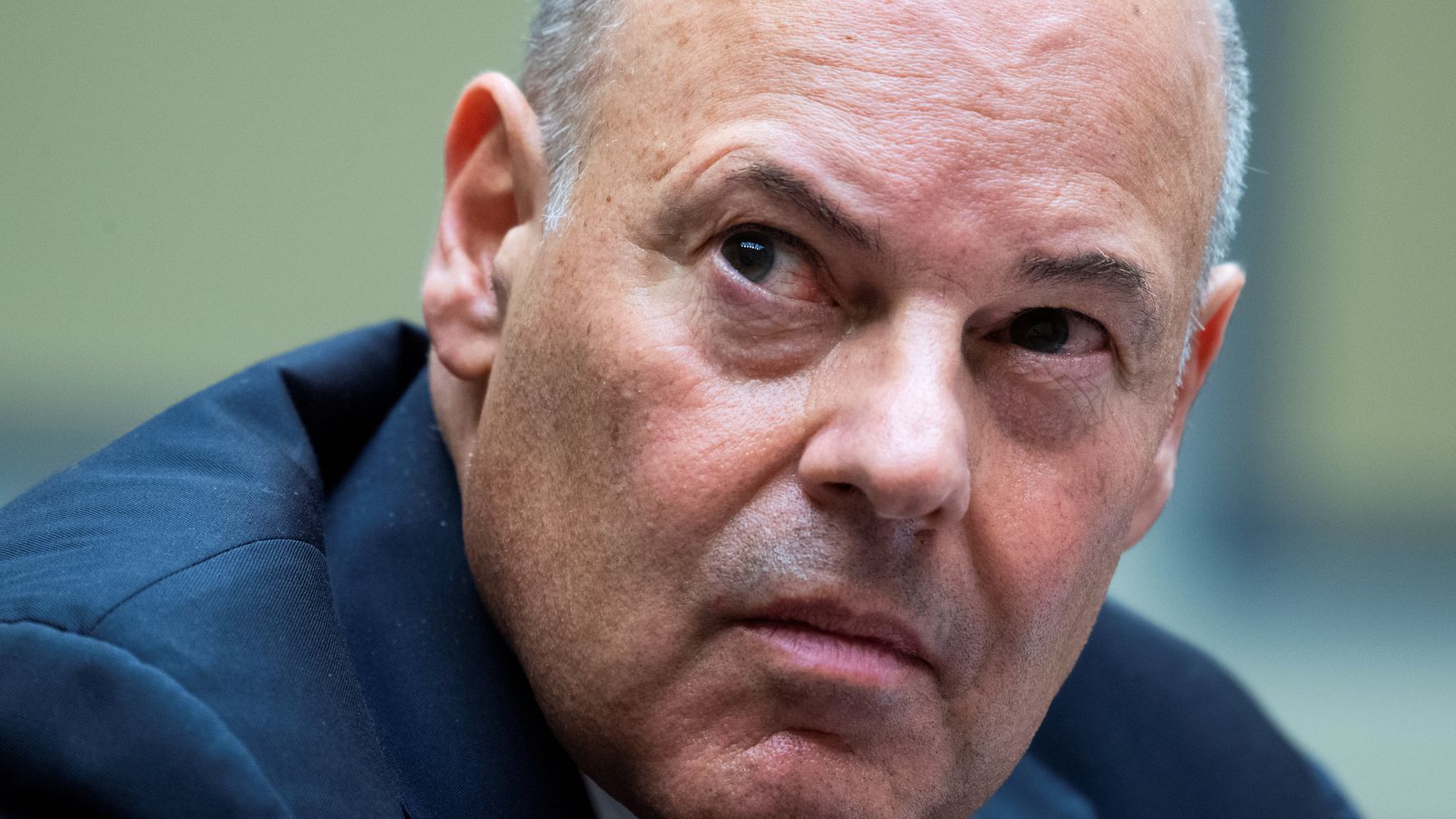 Postmaster General Louis DeJoy told a federal court that hundreds of high-speed mail sorting machines he ordered removed cannot be returned to service because they were stripped for parts.

DeJoy and the U.S.Postal Service presented the excuse in a response filed Wednesday to a nationwide order issued by U.S. District Judge Stanley Bastian in Yakima, Washington, last week demanding the return of some 700 machines that had been taken out of service.

“Dismantled machines ‘are generally dissembled for their usable parts, with such parts being removed to maintain or enhance other machines,’” DeJoy, a loyalist and major contributor to President Donald Trump’s campaign, stated in his response. “It is therefore not possible to return such machines to service.”

But witnesses reported that many of the expensive machines were quickly dismantled and tossed into dumpsters as scrap. The injunction noted that 72% of the ripped out machines were in counties Hillary Clinton won in the 2016 presidential election.

.@USPS GR Patterson location has pieces of the mail sorting machines out in the parking lot. @WOODTV pic.twitter.com/OuugjhTbfE

Each of the machines can sort 36,000 pieces of mail an hour, vastly speeding mail processing and delivery.

DeJoy has been accused of outright vandalism and sabotage of the postal system to snarl mail-in ballots that vast numbers of voters are expected to use to avoid the risk of COVID-19 at polling stations.

Trump has repeatedly, without any evidence, claimed the mail-in system is corrupt (even though he and his wife vote by mail). The president’s attacks apparently are a strategy to sway the vote in his favor — or to use as a reason to challenge the results if he loses.

Judge Bastian last week blasted DeJoy’s actions as a “politically motivated attack on the efficiency of the Postal Service” ahead of the election. It’s an “intentional effort by the current Administration to disrupt and undermine the legitimacy of upcoming … elections,” Bastian ruled.

“At the heart of DeJoy’s and the Postal Service’s actions is voter disenfranchisement,” the judge added. “DeJoy’s actions fly in the face of Congress’s intent to insulate the management of the Postal Service from partisan politics and political influence.”

Even as the importance of timely mail delivery heightens ahead of the election, DeJoy several weeks ago ordered the removal of the sorting machines and hundreds of letter-collection boxes. He also ordered an end to overtime for postal workers and extended delivery time.

The Postal Service then sent letters to 47 states that it could no longer guarantee that mail-in ballots would be delivered on time.

More than a dozen states sought an injunction from Bastian, arguing that DeJoy implemented the destructive changes to delay the delivery of ballots and undermine confidence in election results.

Bastian’s ruling demands that DeJoy’s disruptive operational changes be reversed, including restrictions on overtime. It also bars the USPS from instructing carriers to leave mail behind for processing or for later delivery.

DeJoy is asking that Bastian’s order be amended. It’s not clear when the judge will respond.

A second injunction was issued against the USPS this week in a Manhattan lawsuit brought by voters. In addition, a second group of states is seeking a nationwide injunction against DeJoy’s changes in a Pennsylvania federal court.