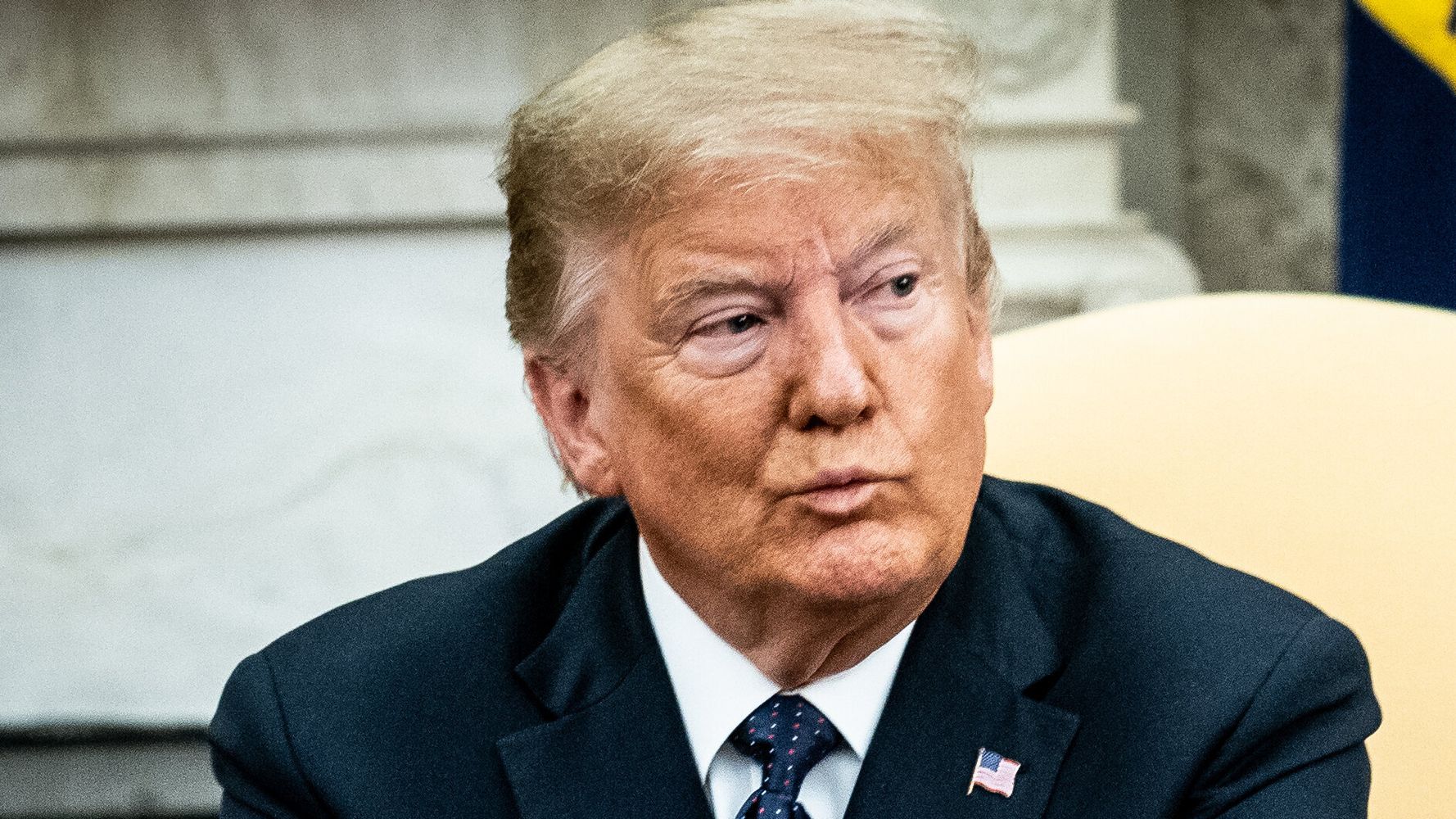 During a televised town hall with Fox News’ Sean Hannity on Thursday, the president claimed a pal had told him he has to be “the most perfect person” because he was not brought down by the Russia investigation.

Trump did not name the friend. But the praise certainly sits up there with the president’s own previous self-aggrandizing descriptions of himself as “an extremely stable genius” and “really smart.”

People on Twitter inevitably took the president to task over the boast: