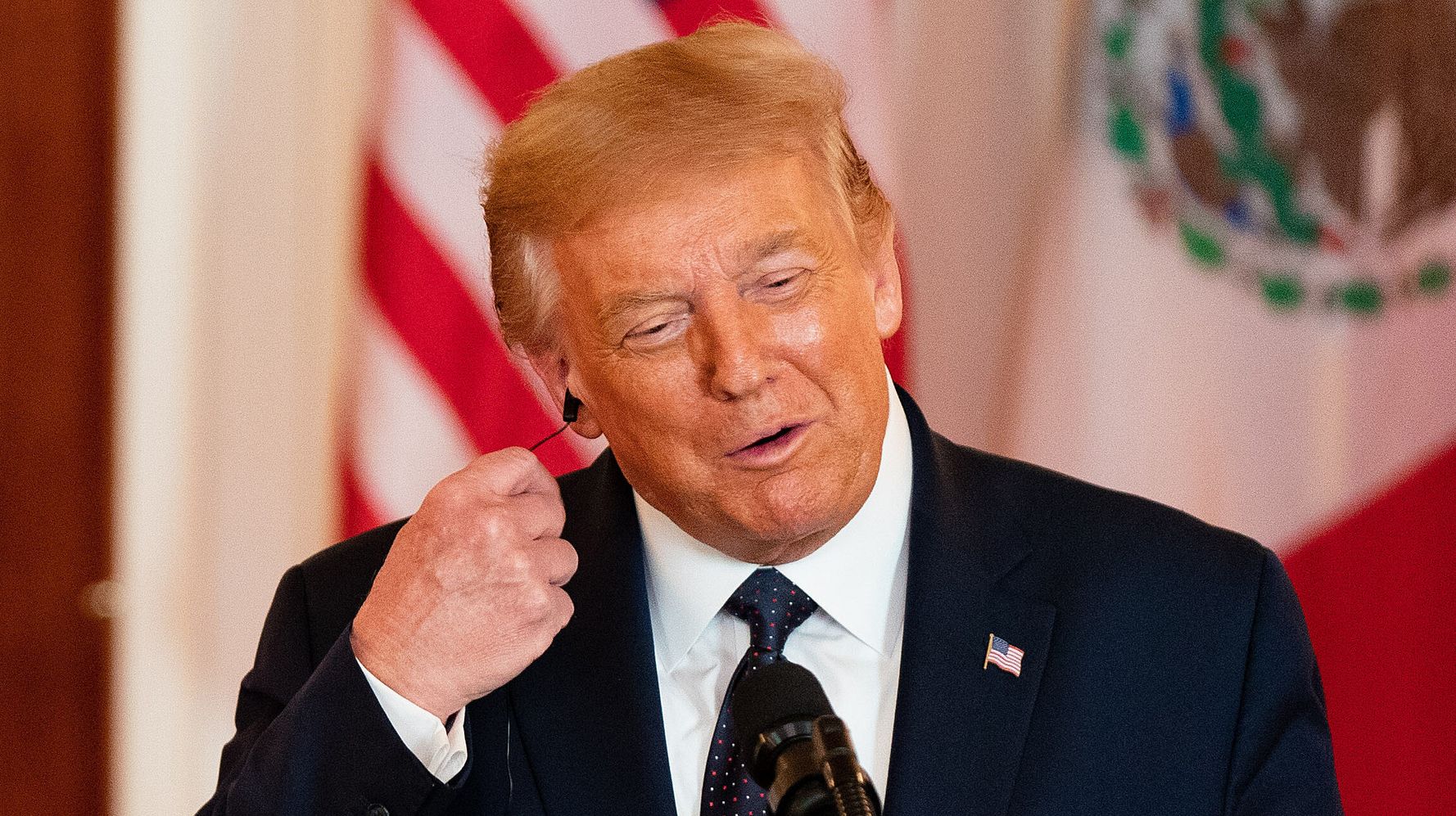 President Donald Trump was ridiculed and scorned in equal measures on Thursday over this tweet about testing for the coronavirus:

Trump’s repeated falsehood that the United States is only seeing a spike in new infections because more testing is being carried out was met with anger.

Met with mirth was the president’s claim that he was trying to set the record straight “for the 1/100th time.”

Let’s ignore your immediate dive into moron lake (1/100th?!)
…TESTING provides DATA. What you DO with that data is what separates protecting citizens from doing nothing.
How many people are DEAD?
How many have long-term health issues after catching the virus?
You’re an idiot.

If the Federal government was actually taking measures to curb the virus, there would be fewer cases, no matter how high the testing.

I know Trump is only 1/100th as good at math as a Kindergartener. But if we tested 40,000,000 people as Trump claims, it’s actually not true that if we did 20,000,000 tests the number of cases would drop in half. Not when there’s a higher percentage of tests coming back positive.

1/100th? This is one one-hundredth of a time? Does that meant the first time is 28,000 characters long and this is the first installment in a very long thread? Also, who is Cases?

Can we amend the Constitution to require that, in addition to having attained the age of thirty-five years, presidents be able to understand fractions? https://t.co/NEgby0CmZq

You are eleventy million percent bad at math.

You are an incompetent blowhard, and those aren’t even your worst qualities, you idiot.

Coronavirus cases are skyrocketing, you idiot. Your maskless indoor rallies and lack of leadership have helped spread it, you idiot. pic.twitter.com/hYBypQQEI4

That’s .01 for those keeping score. Where’s Joe Shapiro when you need him?

The Math Department at Trump University was severely underfunded.

For the 1000th time, more testing does not automatically amount to the identification of more cases. The reason the USA has so many cases is because of significant community spread of the virus. It is shameful that Trump continues pushing this lie.

If a kid in the 5th grade wrote this tweet for a paper he would get an F for poor grammar.

For the 1/100th time? What the fuck is this guy talking about. BAD GRAMMAR! BIGLY! pic.twitter.com/oV3mh6Gd6E

For the 1/100th time, not discovering cases doesn’t mean they don’t exist. Are you really that dumb? #TrumpPandemic

No sweetie. Our infection rate is higher. Testing or no testing we have more hospitalizations and deaths than any country.

Then listen to the experts. Cases rise then hospitalizations rise and now deaths are rising. pic.twitter.com/QBcR7QtMKk

I am shocked to discover that a man who doesn’t know how fractions work also doesn’t understand what percentages are.

Testing increased nationwide in the US by 7% over the past week.

“For the 1/100th time, the reason we show so many cases” is because we have the worst epidemic in the world. We dont have nearly enough tests. In many places it’s impossible to get tested. In some places, if you find a site that hasn’t run out, youll spend 5 hrs in line.