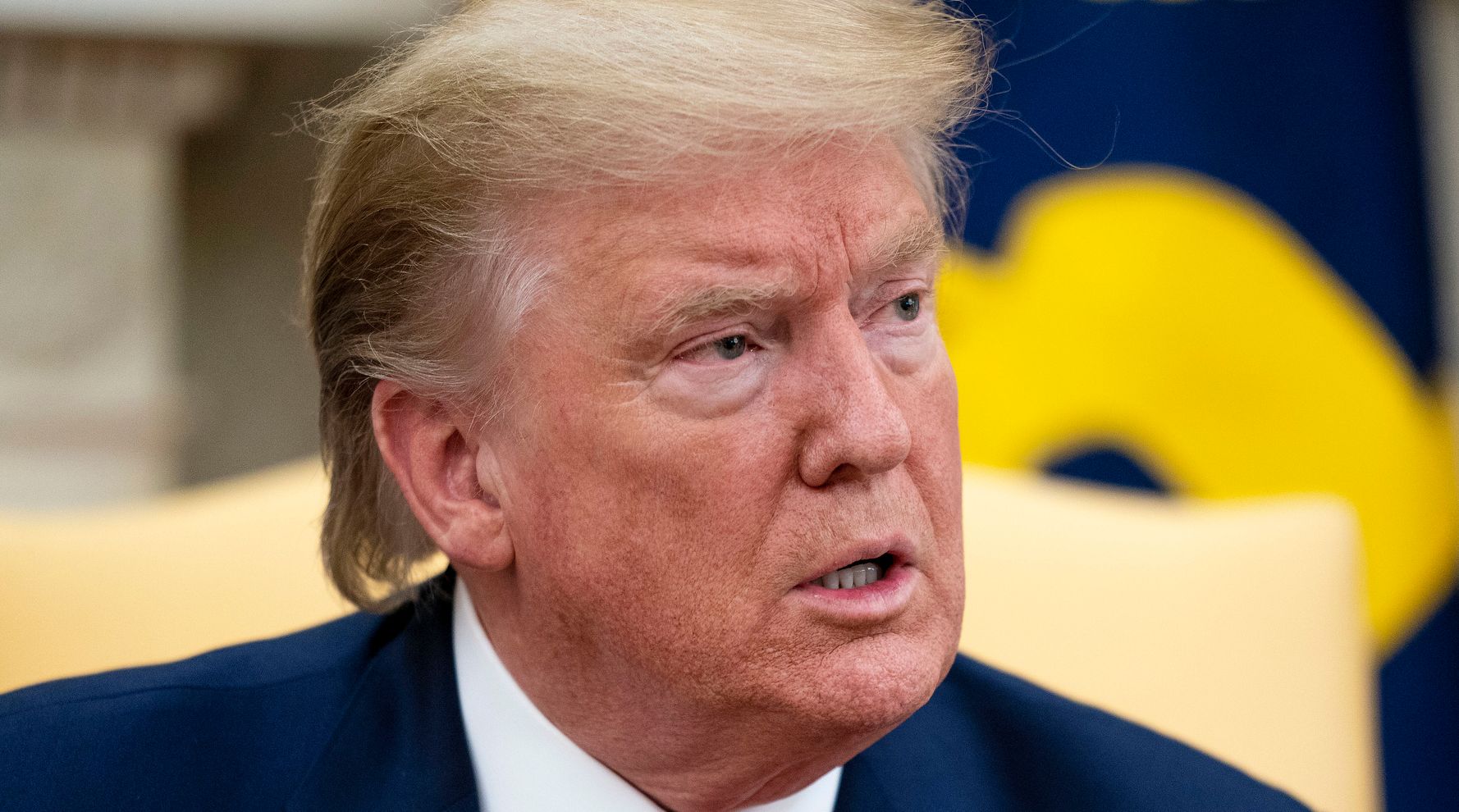 President Donald Trump and first lady Melania Trump have tested positive for the coronavirus just days after one of his closest advisers who also had COVID-19 traveled with him aboard Air Force One.

A White House official said Trump is experiencing “mild” symptoms, according to The Associated Press.

Trump announced the diagnosis in a tweet early Friday morning:

Tonight, @FLOTUS and I tested positive for COVID-19. We will begin our quarantine and recovery process immediately. We will get through this TOGETHER!

In a statement dated Oct. 1, 2020, Dr. Sean Conley, physician to the president, confirmed the diagnosis.

“The President and First Lady are both well at this time, and they plan to remain at home within the White House during their convalescence,” Conley stated.

He also claimed Trump would continue to “carry out his duties without disruption while recovering.”

But by Friday afternoon, the Trump campaign announced that “all previously announced campaign events involving the President’s participation are in the process of being moved to virtual events or are being temporarily postponed.”

Trump canceled his plans to travel to a rally in Florida on Friday. He initially kept a midday phone call with “vulnerable seniors” about COVID-19 support on his schedule. But Vice President Mike Pence, who tested negative Friday morning, joined the call instead.

Trump, who is 74 and is considered obese, according to an assessment in June by the White House physician, faces an increased risk of severe illness from the coronavirus. The Centers for Disease Control and Prevention have long warned that older adults and those with a body mass index of 30 or above are at increased risk of hospitalization and possibly the need for intensive care should they become infected.

Hope Hicks, a counselor and senior adviser to the president, tested positive for COVID-19 after traveling with Trump on Tuesday for his first presidential debate with Democratic rival Joe Biden.

People close to Hicks told Bloomberg News that she was experiencing symptoms of the virus. She was photographed not wearing a mask as she arrived at the airport in Cleveland for the debate.

Trump’s infection comes after many of his family members attended the debate in Ohio without wearing masks, even after a Cleveland Clinic doctor asked barefaced members of the audience to put them on.

At the debate, Trump also mocked Biden’s wearing of masks at campaign events while falsely claiming there had been “no negative effect” from any of his large campaign rallies in recent weeks. (After a June 20 rally in Oklahoma, health officials cited it as the “likely” source of a surge in local cases.)

“He could be speaking 200 feet away and he shows up with the biggest mask I’ve ever seen,” Trump said of Biden’s use of face coverings and his decision not to hold large in-person campaign events.

The first lady announced her diagnosis in a tweet early Friday:

As too many Americans have done this year, @potus & I are quarantining at home after testing positive for COVID-19. We are feeling good & I have postponed all upcoming engagements. Please be sure you are staying safe & we will all get through this together.

Pence tweeted that he and his wife, Karen, send their “love and prayers” to the Trumps.

Karen and I send our love and prayers to our dear friends President @realDonaldTrump and @FLOTUS Melania Trump. We join millions across America praying for their full and swift recovery. God bless you President Trump & our wonderful First Lady Melania.

CNN reported that Jared Kushner and Ivanka Trump both tested negative for COVID-19 Friday morning. Barron Trump, the president’s teenage son who lives with his parents at the White House, has also tested negative, according to the AP.

Judge Amy Coney Barrett tested negative, according to a White House spokesman who said she hasn’t been with Trump since Saturday, when he nominated her for the Supreme Court in a Rose Garden ceremony.

Republican National Committee Chairwoman Ronna McDaniel, who was last with Trump a week ago, tested positive for the virus on Wednesday.

The president’s infection comes amid his ongoing efforts to declare that the nation has largely moved past the worst threats of the pandemic and could reopen large swaths of the economy, a positive election season message that health experts have warned could not be further from reality.

More than 207,000 people in the U.S. have now died of the coronavirus, and more than 7.3 million have been infected. Cases remain high or are rising in more than a dozen states even after an economically devastating shutdown period in nearly every corner of the country.