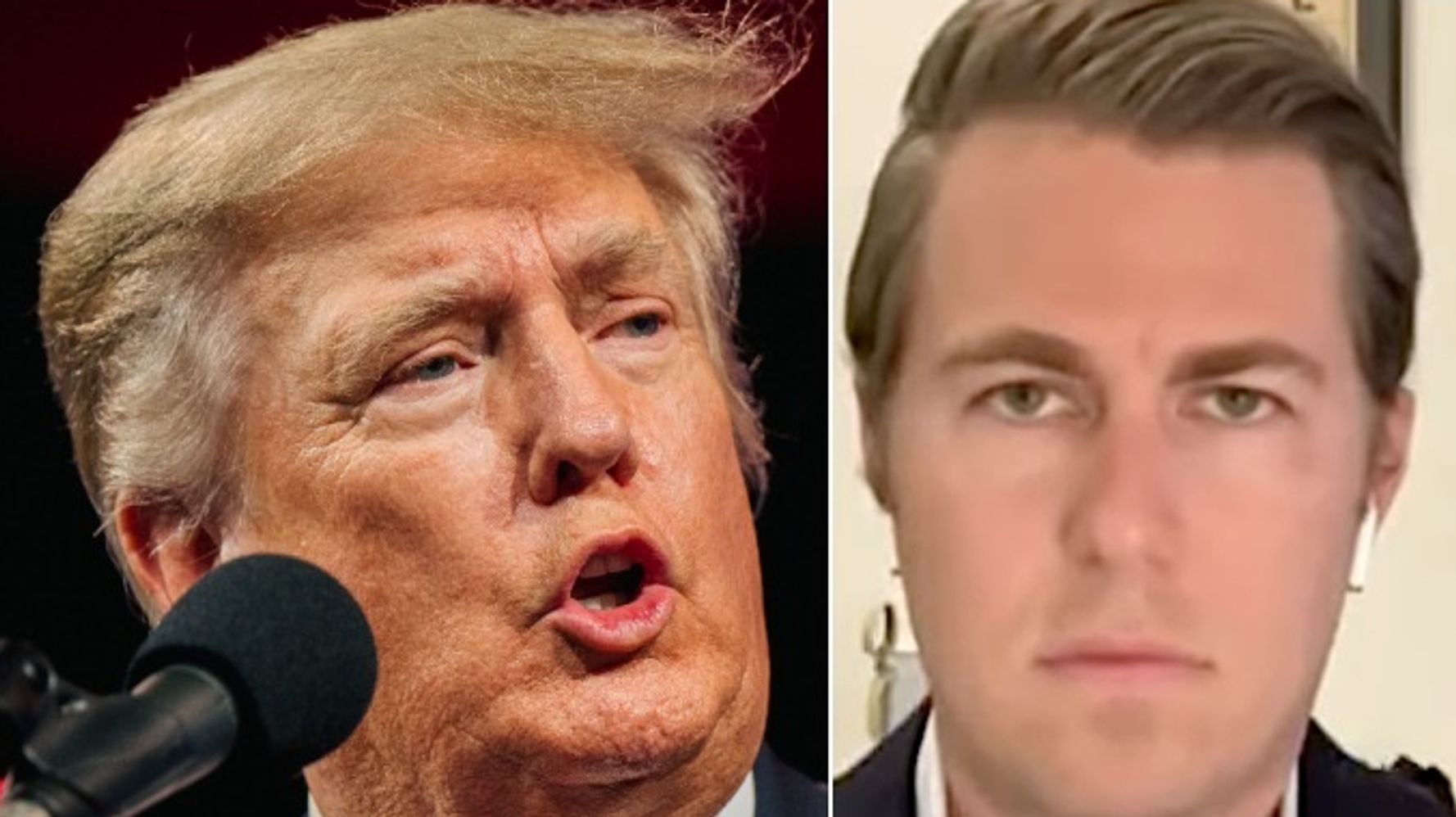 A former Homeland Security official under Donald Trump says his own party is a national security threat.

Miles Taylor, who served as the agency’s deputy chief of staff and then chief of staff from 2017 to 2019, told MSNBC’s Jason Johnson that he’s not a political operative, just someone who works in national security.

“And the number one national security threat I’ve ever seen in my life to this country’s democracy is the party that I’m in, the Republican Party,” Taylor said on Thursday, adding: “If my party retakes the House of Representatives in the next cycle, it’s going to become a haunted house. And the ghoul and the specter haunting that house is going to be Donald Trump.”

Taylor called out House Minority Leader Kevin McCarthy (R-Calif.) for continuing “to pay homage to a twice-impeached presidential loser,” and warned that if McCarthy becomes speaker, it’ll really be Trump’s hand on the gavel. That notion, he said, should give all Americans pause.

Taylor served in DHS while the agency carried out Trump’s policy of separating migrant children from their families, later telling Telemundo that he regretted having not denounced it at the time.

He has also admitted to writing the 2018 “Anonymous” op-ed in The New York Times that sent Trump on a fruitless hunt for the author.

See his full conversation below: