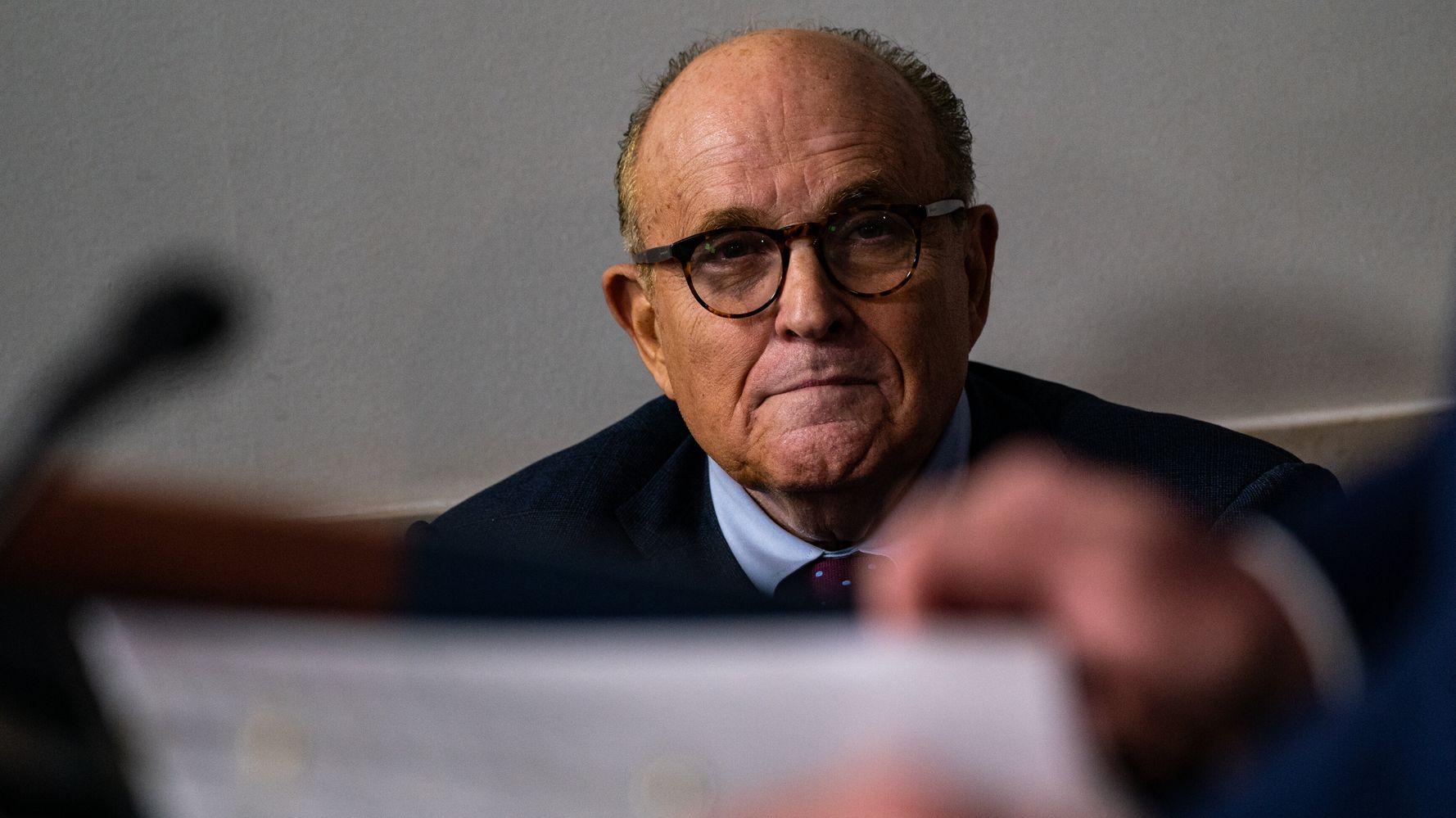 WASHINGTON (AP) — The FBI is investigating whether emails that were published by the New York Post related to Joe Biden’s son, Hunter, are connected to a possible Russian influence operation to spread disinformation, according to a person familiar with the matter.

The newspaper said in its story Wednesday that it had obtained a hard drive from Rudy Giuliani containing the emails, and that the messages were found on a laptop that had been left last year at a Delaware computer repair shop for service but never retrieved.

The unlikely account of how the emails surfaced raised immediate questions about Russian involvement, particularly because U.S. officials have warned that Russia — which backed Trump’s 2016 campaign through hacking and a covert social media campaign — is interfering again this year.

The episode is being investigated as part of a possible Russian influence operation, according to a person familiar with the matter who spoke on condition of anonymity to The Associated Press to discuss an ongoing matter. It underscores the extent to which Giuliani, through his activities, is a risk to a White House that spent years shadowed by a federal investigation into whether Trump associates had coordinated with Russia.

The authenticity of the emails remained unclear as of Friday, including whether they were hacked or possibly forged or both. Giuliani did not respond to an Associated Press request for comment, but he said in a Fox News interview Friday that the material was “authentic as hell.”

An FBI spokeswoman declined to comment Friday, citing the bureau’s practice of neither confirming nor denying investigations.

NBC News was the first to report the FBI’s investigation.