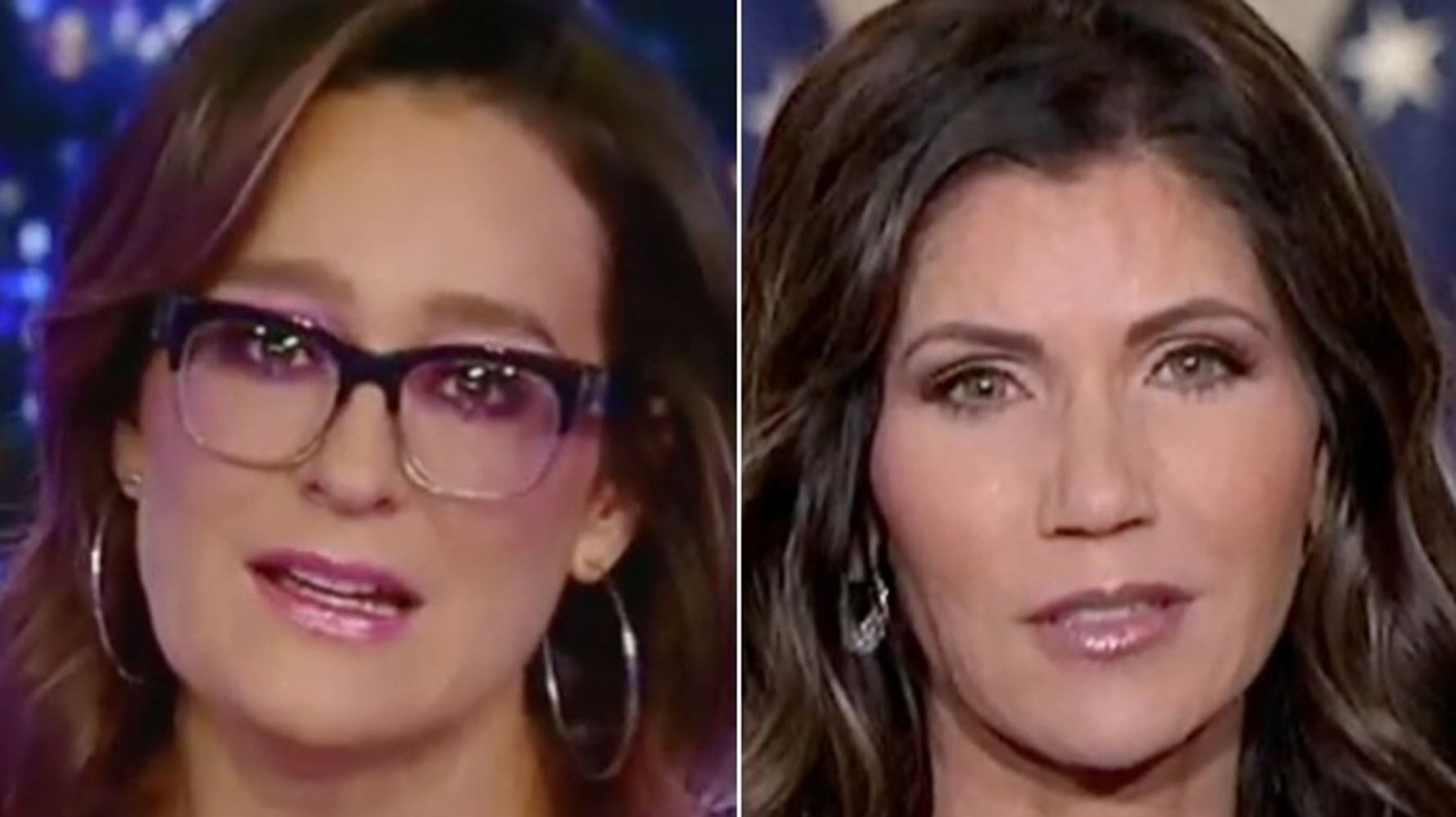 Noem, who ex-President Donald Trump has hyped as a potential GOP presidential candidate, bombastically declared on Twitter that her state “won’t be taking any illegal immigrants that the Biden Administration wants to relocate” after the White House requested states house migrant children in their foster systems. Other GOP governors have also rejected the request.

“My message to illegal immigrants… call me when you’re an American,” Noem added.

Kennedy hit back at Noem’s inflammatory rhetoric on Thursday’s broadcast of her eponymous show.

“Uhm. So, Gov. Noem, call me when you’re not an a-hole. Oh? You’re never gonna call me? ’Kay,” Kennedy said in a video published by Mediaite. “Now, listen, we clearly need to fix the immigration system, so much is broken here, but is this really the way to do it?”

“Everyone has managed to screw this up. No one has any real plans. No one’s taken it seriously. The vice president is not taking it seriously,” Kennedy added.