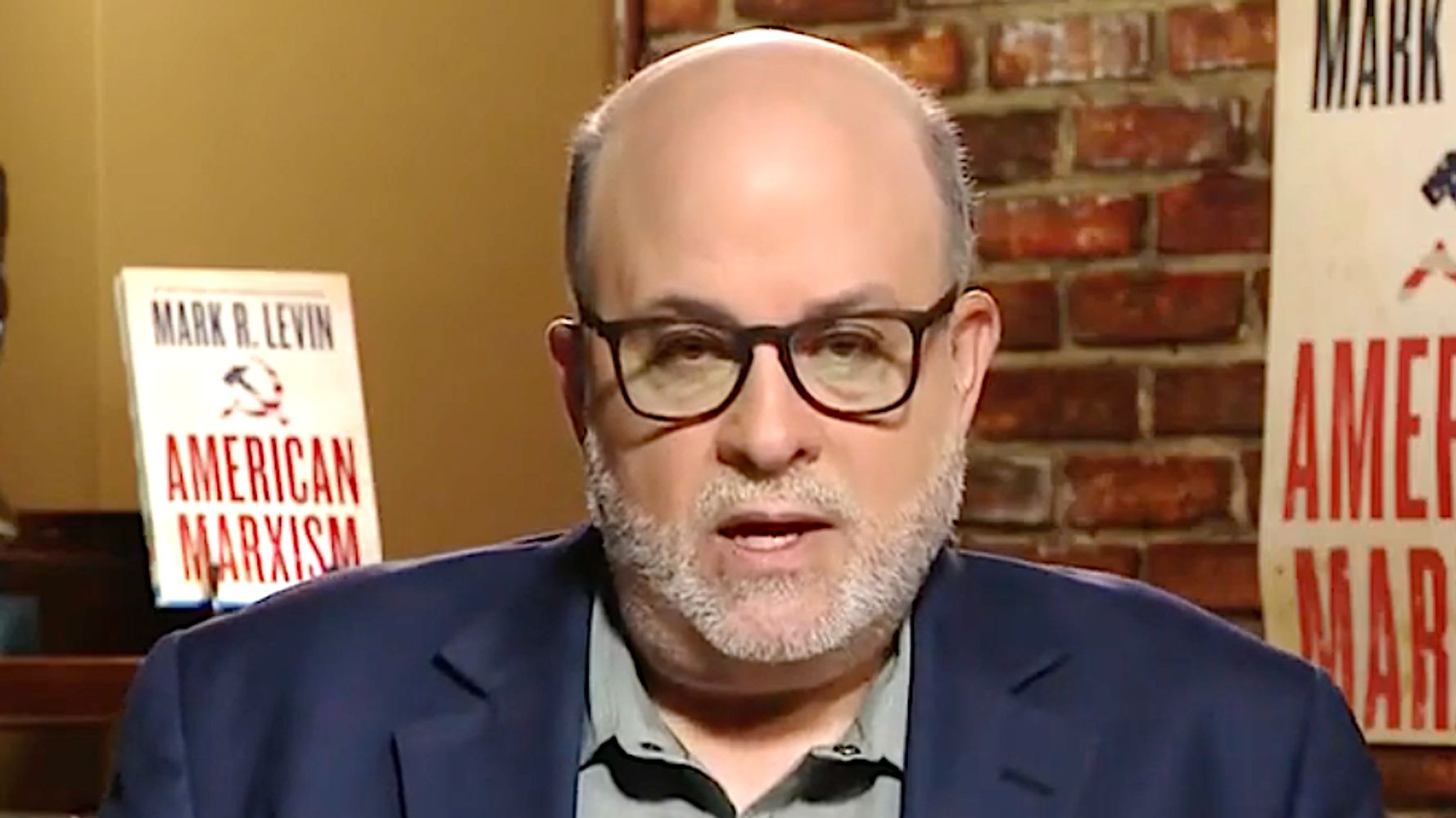 Mark Levin ripped journalists who gossip secretly to other media outlets on his radio show Thursday ― after fellow Fox News host Tucker Carlson was named as a constant source of leaks in a New York Times report. (Hear the audio below.)

Levin, the host of “Life, Liberty & Levin” on Fox News, did not refer to Carlson by name, but some of his remarks seem to point in Carlson’s direction.

“I’ve been in this business almost 20 years,” Levin said on his Westwood One radio show Thursday. “I worked in the Reagan administration for eight years. I never once, not once, leaked anything to a newspaper or media outlet, ever ― let alone The New York Times and their ilk. Certainly not about the people around me. … That is a serious misunderstanding of one’s role, of loyalty and character. Let me leave it at that.”

“We know journalists, so many of them, are unethical,” Levin said. “That’s the point.”

Hannity attacked Smith as well but briefly seemed to go after Carlson on Thursday.

“Now the big news is that some people at Fox apparently don’t like me, and said bad things about me ― gutlessly ― behind my back, according to Ben Smith and members of the media mob,” Hannity said.