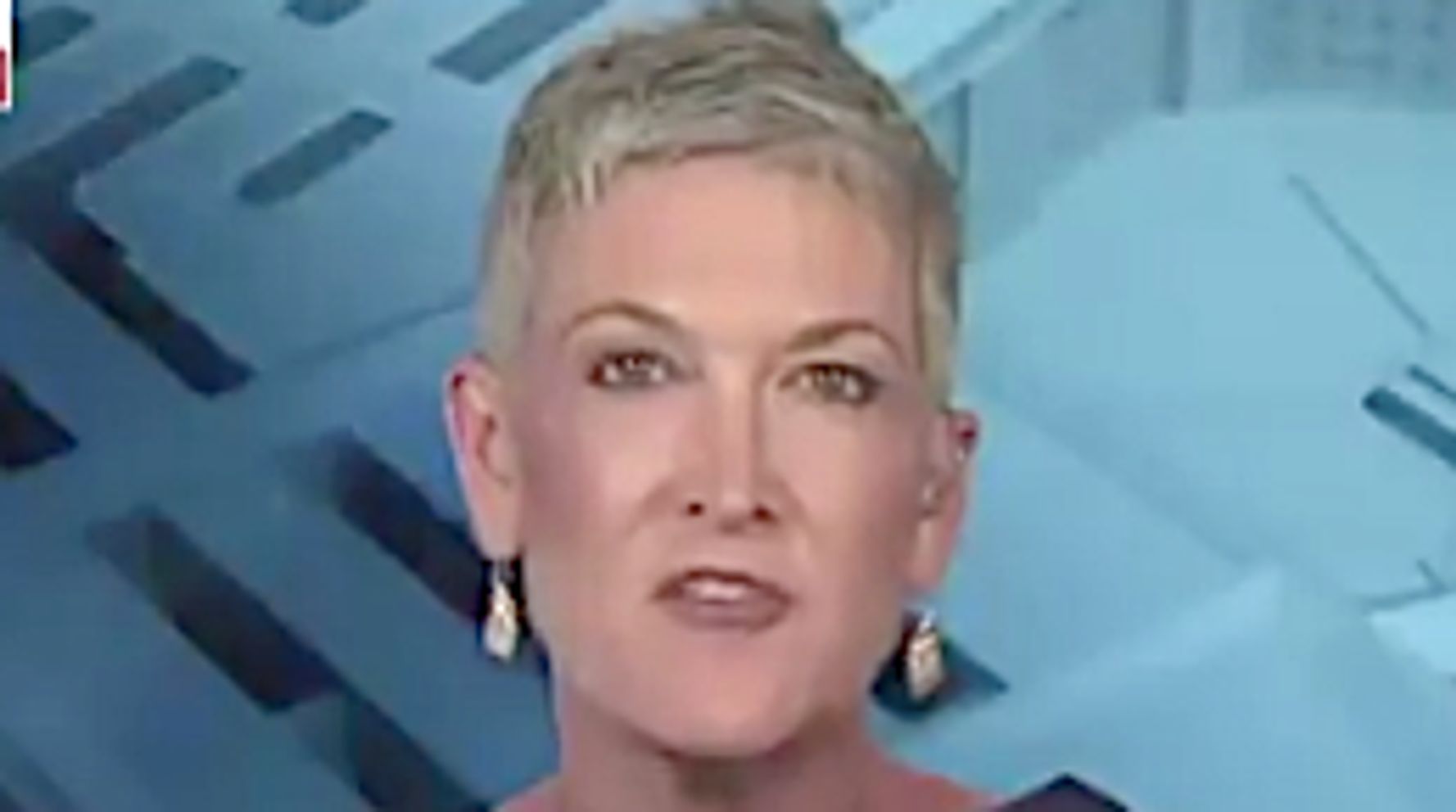 Fox News’ national security correspondent Jennifer Griffin highlighted the hypocrisy of Donald Trump’s repeated attacks on journalists’ use of anonymous sources, saying she understands the president himself is “one of the biggest anonymous sources for the White House press corps.”

In the latest episode of Mediaite’s podcast “The Interview” released Thursday, Griffin explained why she used anonymous sources to verify elements of Trump’s reported insulting of U.S. troops that was first reported by The Atlantic last week.

“Sometimes you have to use anonymous sources,” Griffin said on “The Interview.” “It’s not our preference. Of course I would prefer to have people on the record. But there are a variety of reasons right now, particularly under this administration, that anonymous sources are needed.”

Griffin recalled that Watergate whistleblower “Deep Throat” was one such source and “it didn’t make him less real. It didn’t make what he said less true.”

“So, it’s completely hypocritical,” said Griffin. “People are picking and choosing when they want to hear from anonymous sources.”

Trump, who before becoming president reportedly used a fake name to phone reporters pretending to be his own spokesperson, has repeatedly attacked critical stories based on anonymous sources. Meanwhile, he cites supposed anonymous sources to denounce rivals, promote conspiracy theories and make the case for his policies.

Listen to the full episode of “The Interview” here.