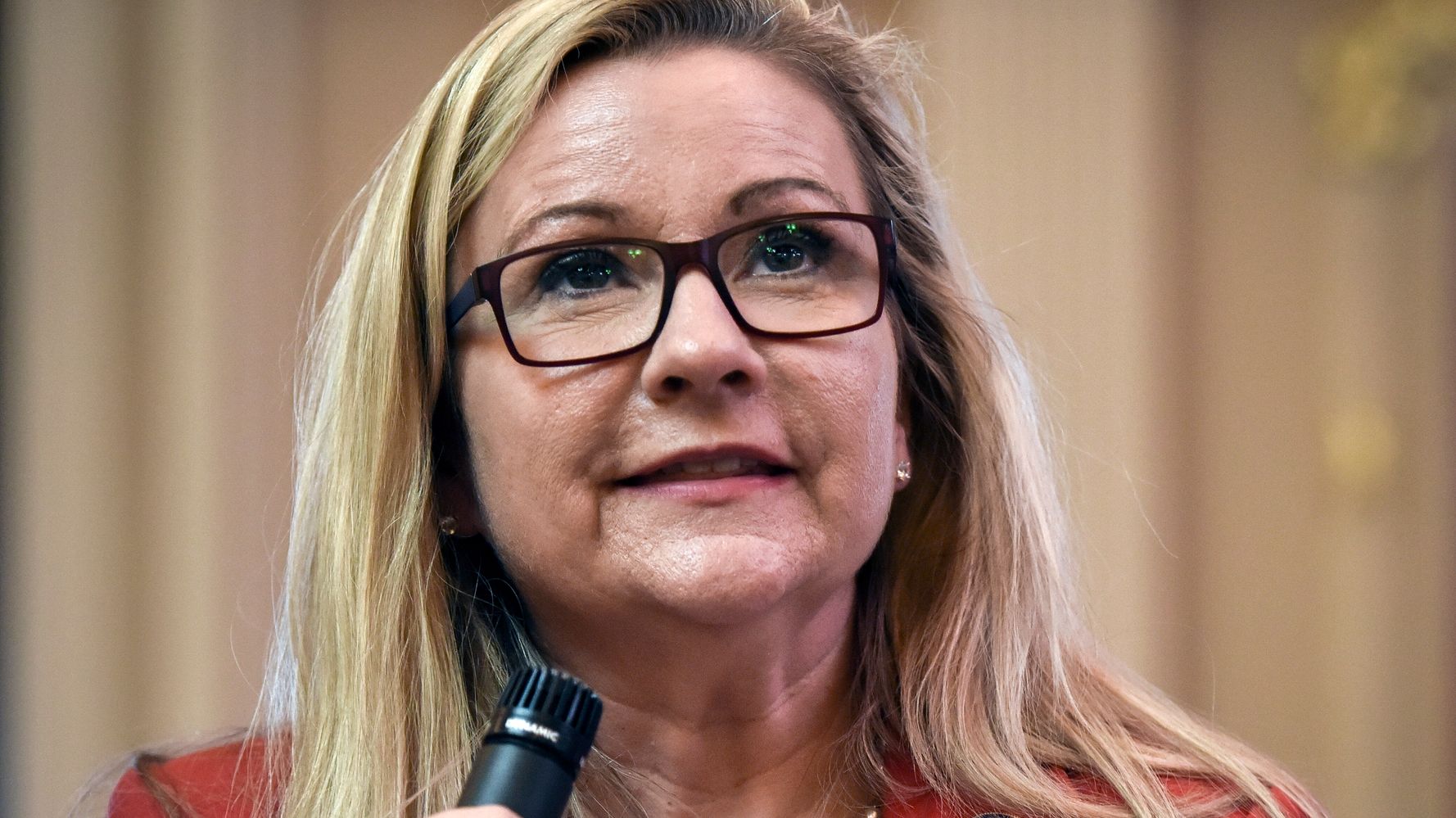 Amanda Chase, a GOP candidate for Virginia governor, drew widespread criticism this week when she declared that former police officer Derek Chauvin’s conviction for the murder of George Floyd “makes me sick.”

“Today’s verdict makes me sick. I am so concerned about our law enforcement right now, quitting. And you should be, too,” Chase, a state senator who refers to herself as a “firebrand” and “Trump in heels,” told Republicans at a gathering in King William County on Tuesday.

Chase’s words came shortly after a jury found Chauvin guilty on two counts of murder and one count of manslaughter. Manuel Bonder, a spokesperson for the Democratic Party of Virginia, slammed them as “racist and dangerous.”

Video clearly showing Chauvin pressing his knee into Floyd’s neck for more than nine minutes proved central to the case against the former Minneapolis cop.

Chase, however, later doubled down on her sentiments in a statement.

“I’m concerned that the decision was politically motivated more to prevent civil unrest than to serve justice,” she told The Progress-Index, adding that the decision “sends a clear message to law enforcement: The justice system doesn’t have your back.”

Elsewhere in her address on Tuesday, Chase said her first action if elected governor would be to remove the state’s mask mandate aimed at curbing the spread of the coronavirus ― contrary to public health advice.

Chase also defended promoting ex-President Donald Trump’s lie that the 2020 election was stolen from him and attending the “Stop the Steal” rally on Jan. 6.

We all saw the devastating video.
George Floyd was murdered. And Derek Chauvin was held accountable.
Yet, @AmandaChaseVA just said, “the verdict today makes me sick.” #VAGov pic.twitter.com/j88AKKJ1WU