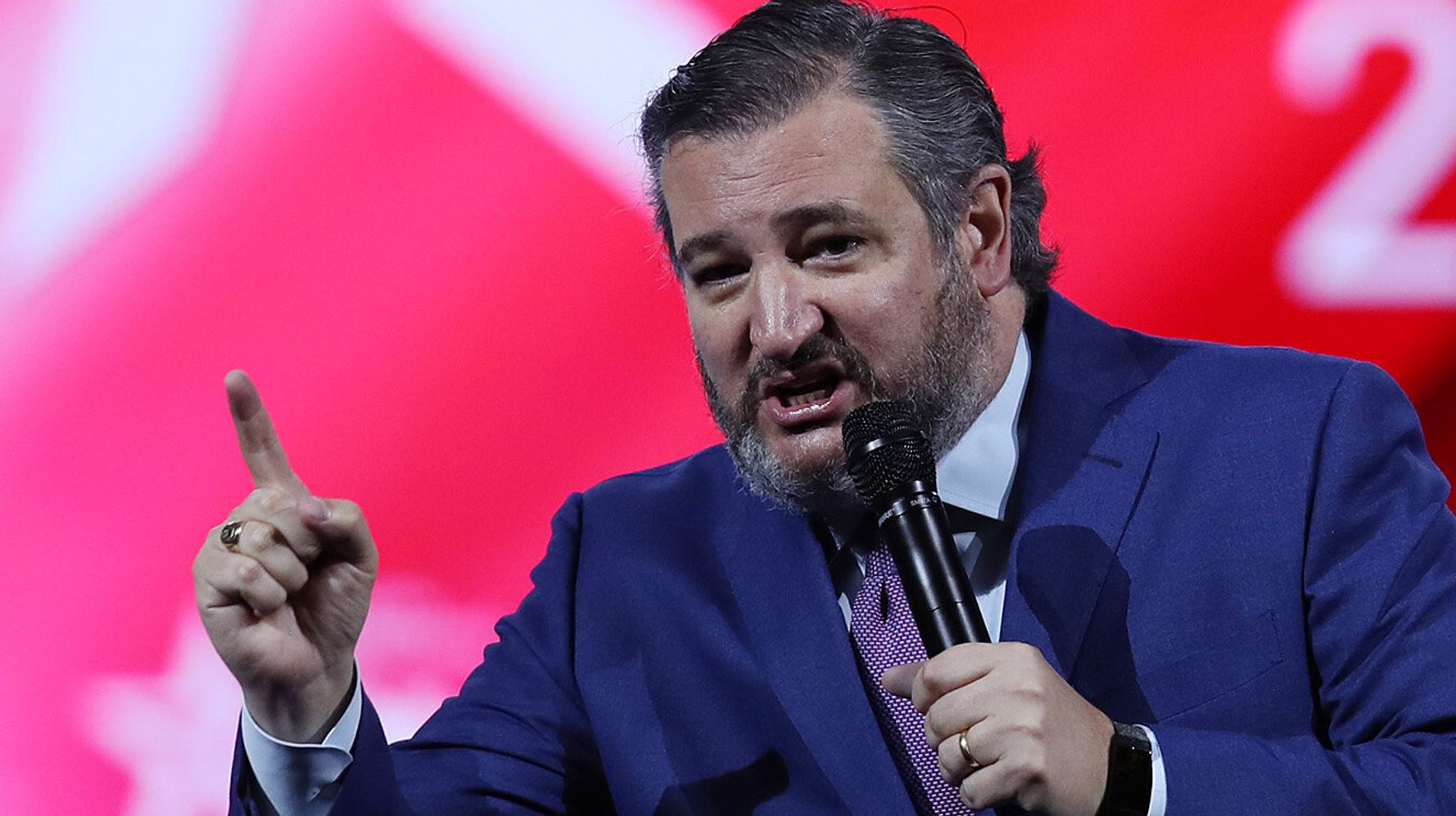 “Republicans say they want to move on past the 2020 election,” the narrator begins in Republican Accountability Project’s latest spot, released Thursday.

The 76-second clip cuts to various screenshots of Trump’s blog, where he repeatedly rants about the 2020 election and baselessly claims that it was stolen from him.

“If Republicans want to move on from the 2020 election, they should tell Donald Trump,” the narrator concludes.

Republicans say they want to move past the 2020 election.

Someone should tell that to Trump… pic.twitter.com/3Rh2D91IxW

— The Republican Accountability Project (@AccountableGOP) May 20, 2021

Last week, the group — part of Defending Democracy Together — shared a video naming the GOP lawmakers who enabled Trump in summoning “the mob” to the deadly U.S. Capitol riot.

The House voted on Wednesday to set up a bipartisan commission to investigate the insurrection, but it will face pushback from Republicans in the Senate who have said they may filibuster the bill.