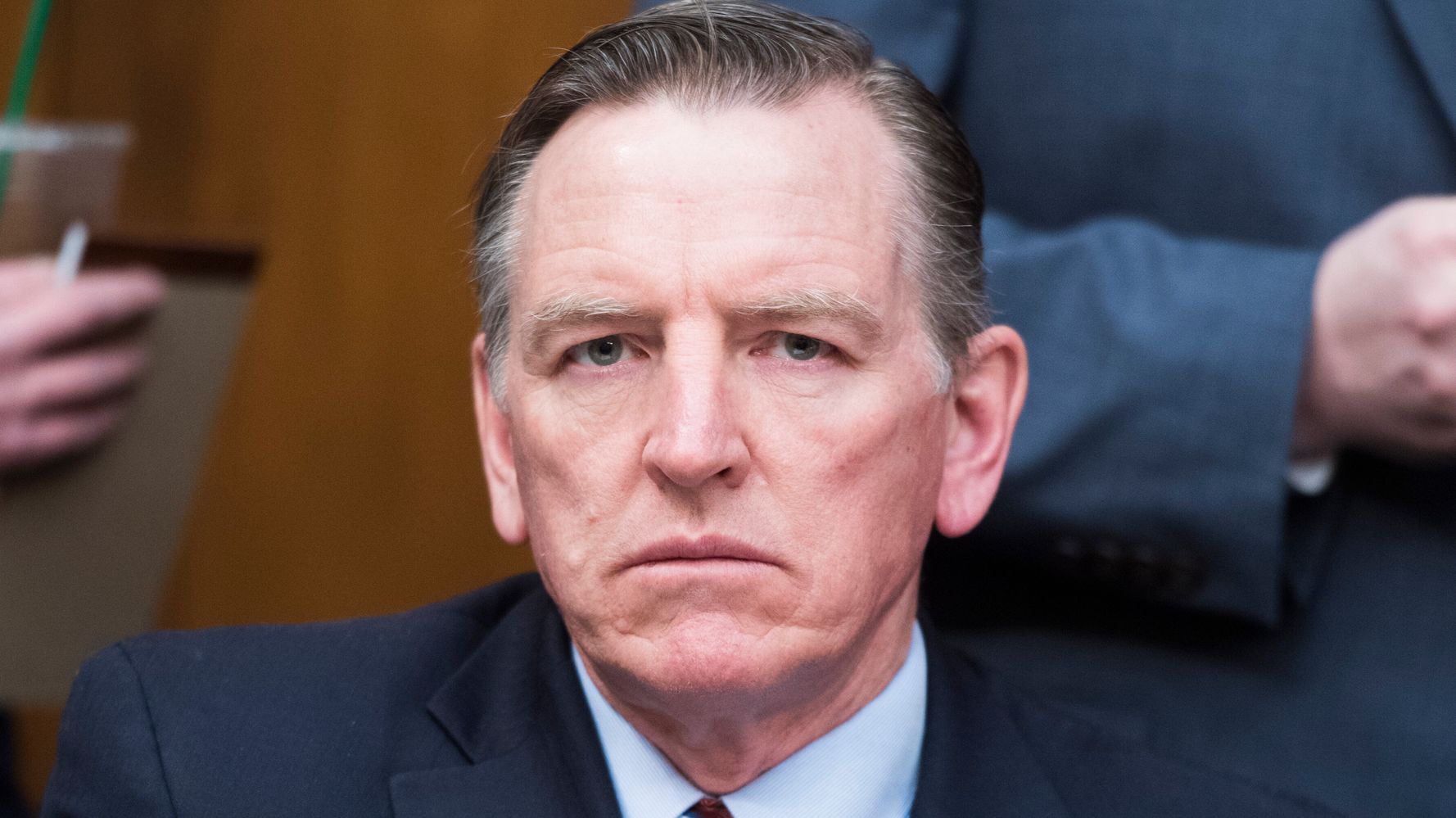 Three siblings of Rep. Paul Gosar (R-Ariz.) say he’s one the key instigators of the deadly Jan. 6 attack on the U.S. Capitol carried out by pro-Trump insurrectionists ― and they want him held accountable.

“He should have criminal consequences,” one of his brothers, Tim Gosar, said in a video from the conservative group Republican Accountability Project. “And if he’s found guilty, he should go to jail.”

The video shows how Gosar helped spread false conspiracy theories after the election and allegedly worked with one of the key organizers of the Jan. 6 “Stop the Steal” rally, which turned into an attack on the Capitol.

“There is no one member of Congress more responsible for the attack on the Capitol than Congressman Paul Gosar,” one of his sisters, Jennifer Gosar, said in the ad, which will run next week on Fox News in Gosar’s district as well as in Flagstaff, where he lives, but which is not part of his district:

The three siblings featured in the video suggest that he be expelled from Congress over his role in the insurrection and his attempts in the House to overturn the election results from multiple states.

Gosar’s siblings have spoken out against him in the past. In 2018, six of his brothers and sisters united to endorse his opponent.

“It would be difficult to see my brother as anything but a racist,” one of his sisters, Grace Gosar, said in a video.

Republican Accountability Project, which has been calling out enablers of former President Donald Trump’s election lies by name, also created an online feature to allow voters to see if their lawmakers tried to overturn the election results and make a pledge not to support anyone who did.