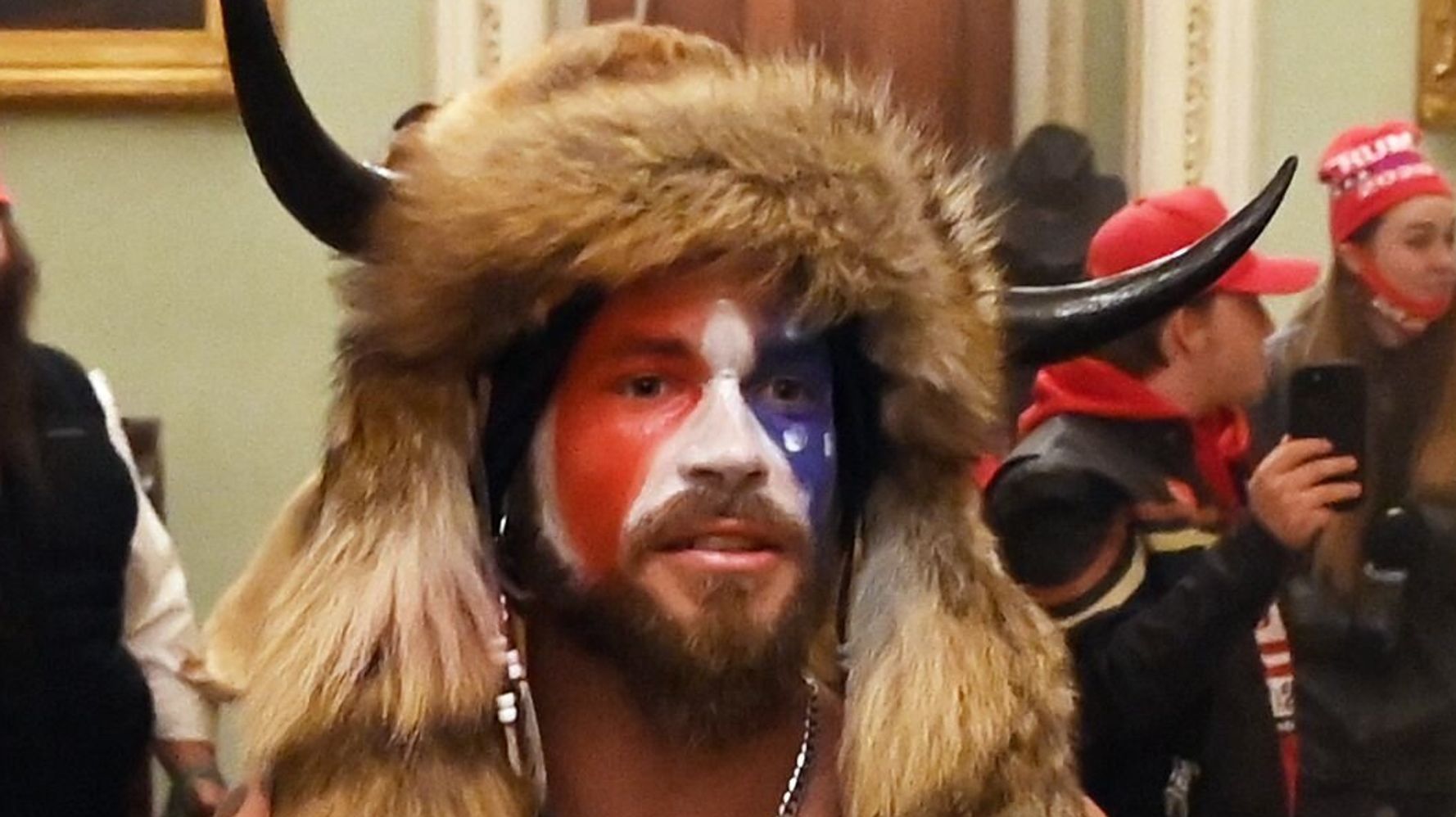 Defense attorney Albert Watkins told CNN’s Chris Cuomo on Thursday that clemency would be the only “honorable” thing after the president’s rhetoric whipped his supporters into a frenzy that sparked last week’s bloody Capitol riot. Trump, he added, “has an obligation” to dish out pardons.

Watkins said Chansley — also known as Jake Angeli and the QAnon shaman — hung “on every word” of the president and felt “very, very, very solidly in sync” with him. It was “like his voice was for the first time being heard,” the lawyer added.

Chansley, 33, of Phoenix, “loved” Trump and “felt like he was answering the call of our president,” Watkins said. He was in Washington “at the invitation of our president, who was going to walk down Pennsylvania Avenue with him,” he added. Trump told his supporters at the pre-riot rally that he would accompany them to the Capitol, but went back to the White House to watch the insurrection on TV instead.

Watkins acknowledged it was a long-shot attempt at clearing his client’s name.

But “with Trump you never know,” he added. “Who knows next time he may be represented by the Shaman rather than Rudy Giuliani?”

Chansley, who was quickly identified from photos showing him inside the Capitol in his distinctive outfit, was taken into custody over the weekend. He denies committing a crime.

Check out the interview here:

Capitol riot suspect Jacob Chansley, known as the “Qanon shaman,” is asking for a pardon from President Trump, saying he believed Trump had invited him to enter the Capitol, says his attorney.

My client “felt he was answering the call of our President,” says Albert Watkins. pic.twitter.com/iccAp5sRDO