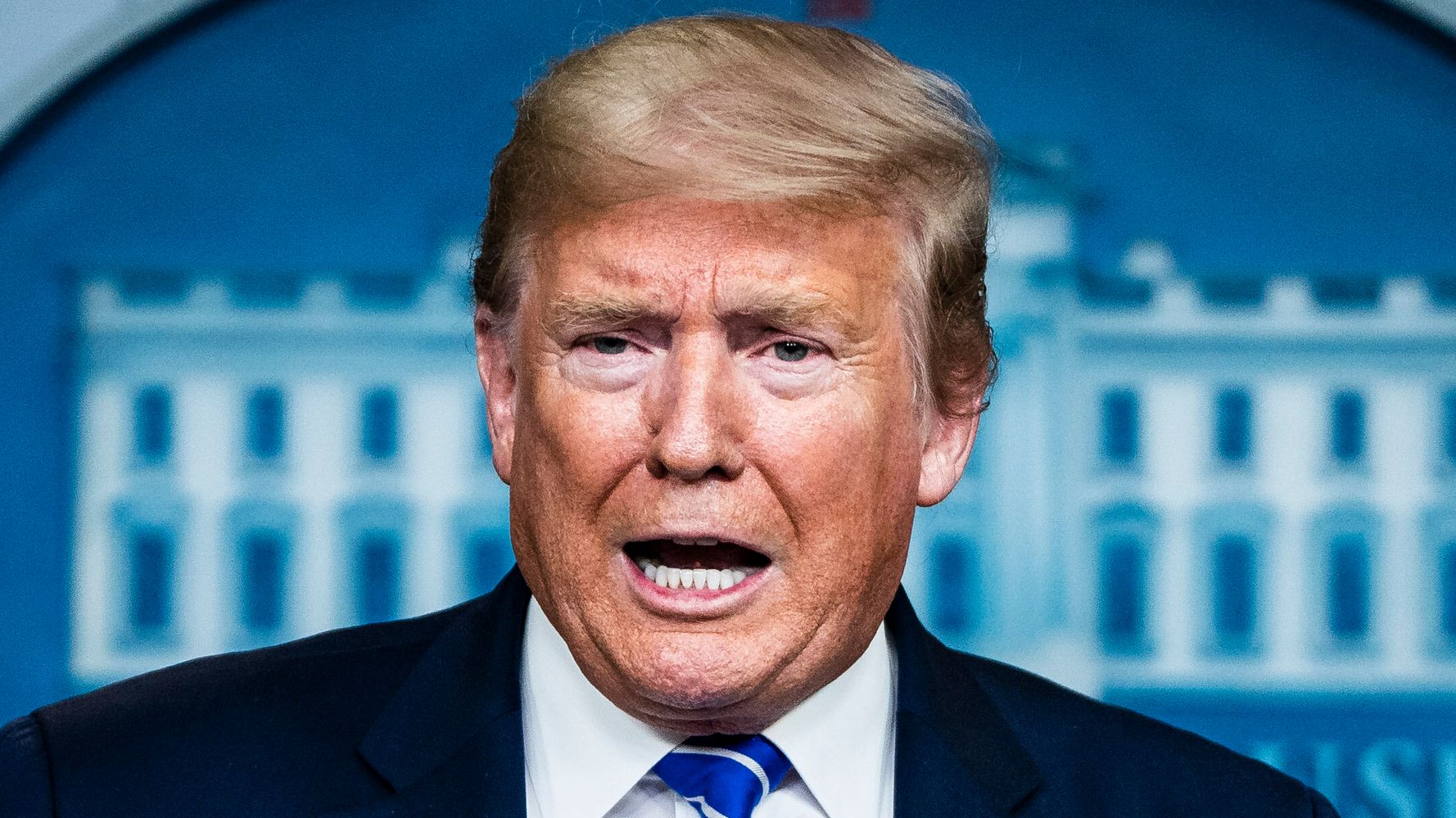 It was exactly one year ago Friday when then-President Donald Trump delivered what may have been the wildest few moments in presidential history.

As the nation battled the coronavirus pandemic, Trump went on television and delivered what could only be described as medical improv. He said government scientists would be testing “very powerful light” inside the body to kill the virus, as well as disinfectant taken “by injection” which would be “almost a cleaning.”

Dr. Trump on curing #coronavirus: Suppose if we hit the body with a tremendous light whether its ultraviolet or just a powerful light…[or] brought the light inside the body…the disinfectant [also] knocks it out, [so perhaps we could] inject it inside.”pic.twitter.com/2rtQdri7sC

Trump later claimed he was being “sarcastic,” despite the fact that he made the remarks during a nationally televised news conference in the middle of a pandemic. However, his comments were followed by a rise in accidental poisonings involving disinfectants such as bleach, something Dr. Anthony Fauci, who was not at the news conference, later admitted he was worried would happen.

“I just said, ‘Oh, my goodness gracious,’” Fauci said on CNN in January. “I could just see what’s going to happen: You’re going to have people who hear that from the president and they’re going to start doing dangerous and foolish things.”

Trump, however, denied any responsibility:

The President says he can’t imagine why there has been a spike of people ingesting disinfectant and says he takes no responsibility for that pic.twitter.com/PgPCCinXzY

Trump’s comments caused the makers of Lysol to warn “that under no circumstance should our disinfectant products be administered into the human body through injection, ingestion or any other route.”

The moment also blew up on social media, became instant fodder for the late-night shows and made a sensation out of comic Sarah Cooper:

A year ago tomorrow, @EPA, for some reason, felt it necessary to put out a statement telling Americans not to ingest household disinfectants. https://t.co/C2PjClPImg

Are you sure, because a big strong crying man came up to me today and said “Sir, sir, many people are strongly saying that it would be tremendous if we injected disinfectant into our bodies, so true, so true.” He had tremendous tears in his eyes, believe me. https://t.co/kRvIAeO2KT

God I have PTSD about this man’s Presidency. It feels surreal https://t.co/t4VnVTL8Zw

One year ago today, Trump recommended UV light and injected disinfectant as possible cures for COVID. Any progress on those? pic.twitter.com/x4b1AzWXyX

Remember when Trump suggested we inject disinfectant to kill the virus!? pic.twitter.com/veblZGCYnx

Still can’t quite wrap my mind around the fact that this insane lunatic con-man was actually elected president.

And we’re still not out of this abusive relationship. https://t.co/bk7GvbYJxw

It actually happened you guys

I didn’t doctor any of this https://t.co/0qvWzTK3oI