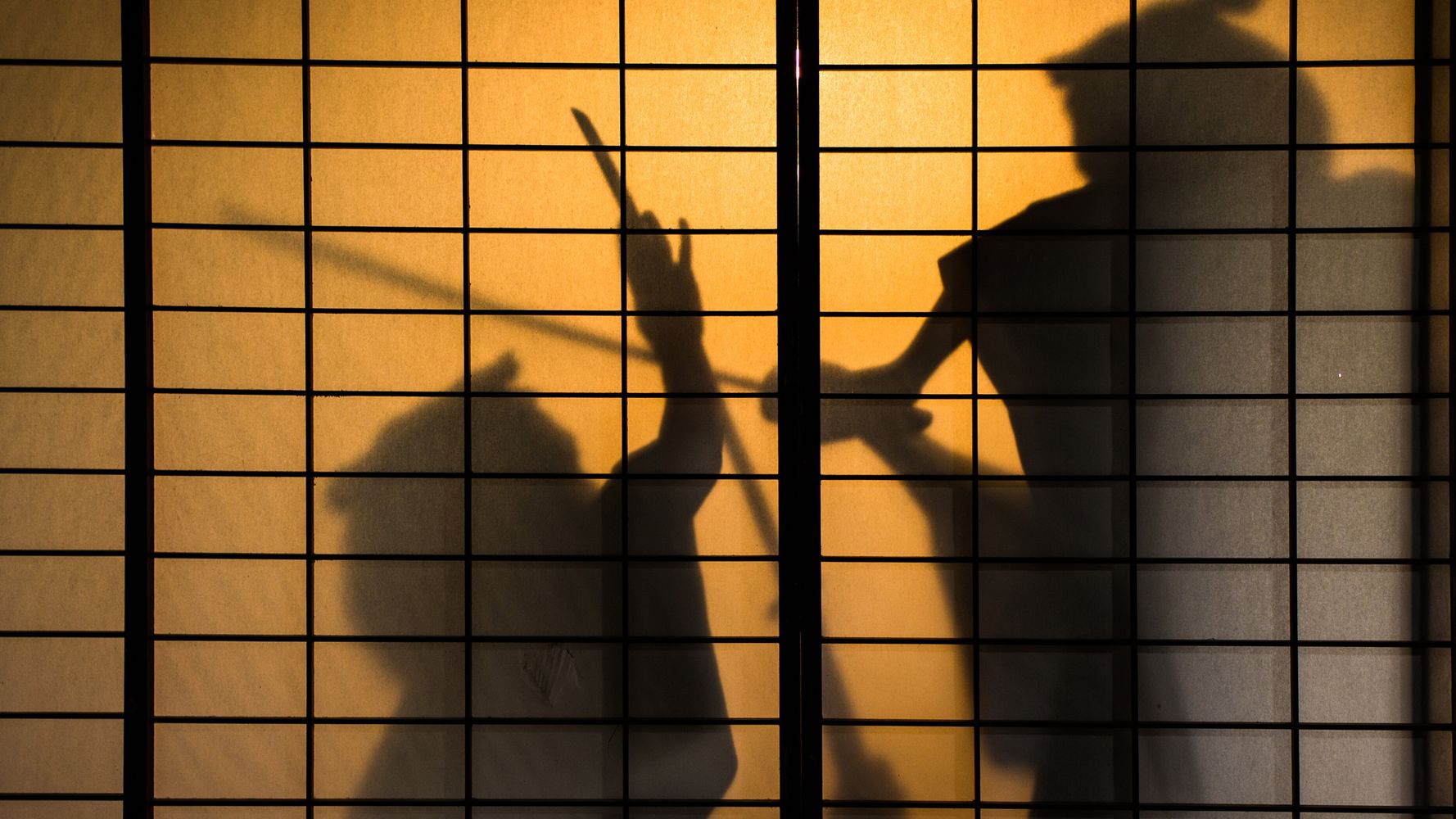 A private company hired by Arizona’s Republican Senate to do another presidential recount has been smacked down by a judge for battling to keep the process secret.

The Cyber Ninjas company — headed by a conspiracy theorist and disciple of the “Stop the Steal” lie that the presidential election was rigged — has no election or balloting experience. Its lawyer argued in court this week that it could not reveal its “trade secrets” on how it would conduct the recount, and wanted to bar oversight of its audit process.

But Maricopa County Superior Court Judge Daniel Martin said he was concerned “that the rights of the voters in Maricopa County” be protected and ordered Cyber Ninjas to turn over documents explaining the methods being used to review the 2.1 million 2020 ballots cast in the county, which includes Phoenix. The recount began last week.

The recount result appears headed for a foregone conclusion. Months before the process started, Cyber Ninjas owner Doug Logan retweeted messages claiming that an audit would find hundreds of thousands of new votes for Donald Trump.

The Washington Post reported Thursday that Trump asks “multiple times a day” about Cyber Ninjas recount updates. He’s reportedly transfixed by the operation’s examination of the ballots with ultraviolet light, which some experts believe could damage them, according to the Post.

In documents Cyber Ninjas turned over in response to the court order, there’s nothing explaining the point of examining ballots by UV light, according to the Arizona Republic.

Voter and civil rights groups, including the Leadership Conference on Civil and Human Rights, sent a letter to the Department of Justice on Thursday asking for federal monitors, saying the ballots are in danger of theft, defacement or damage.

Company workers have been spotted examining ballots with blue pens in their hands. Recounters are only allowed red pens. Arizona’s Elections Procedural Manual states that anyone involved in a ballot recount cannot use pens with blue or black ink, which can be read by ballot tabulator machines and could be used to change ballots or render them unreadable.

Arizona Republic reporter Jen Fifield, who was watching the recount, pointed out the pen violation last week to Logan, who was on the scene. He argued with her, then discovered she was correct and promised to “work on” the issue, she said.

I noticed the counters had blue pens. Supposed to only have red when you’re around ballots since ballots can read black and blue ink.

Those blue pens the counters have could potentially be used to mark the ballots.

I pointed this out to Doug Logan with Cyber Ninjas…

Doug is running this audit. He told me that his understanding was that blue ink was fine – that the ballots only read black ink.

Then he came back and said actually it seems I am correct. But he still seemed unsure. He said that they would work on this.

The company’s findings will have no effect on President Joe Biden’s victory in the state by a 0.3-point margin, which has long been officially certified.

But if auditors claim to find new votes for Trump, it will throw further doubt on a legitimate election — the kind of falsehood that fueled the pro-Trump Capitol riot on Jan. 6.

“I’m very concerned this has ramifications for every state in the country,” Kim Wyman, the Republican secretary of state in Washington state, told the Post. “This is politicizing an administrative process with no real structure, or laws or rules in place to guide how it goes.”

It threatens to create a future in which a controlling party can always challenge results, and “people will no longer have confidence that we have fair elections,” Wyman added.

This “audit” in Arizona is another step in undermining confidence in elections. This process is neither transparent nor, likely, legal. Any “findings” will be highly suspect now that chain of custody has been violated by partisan actors. https://t.co/40yKdcVI4S