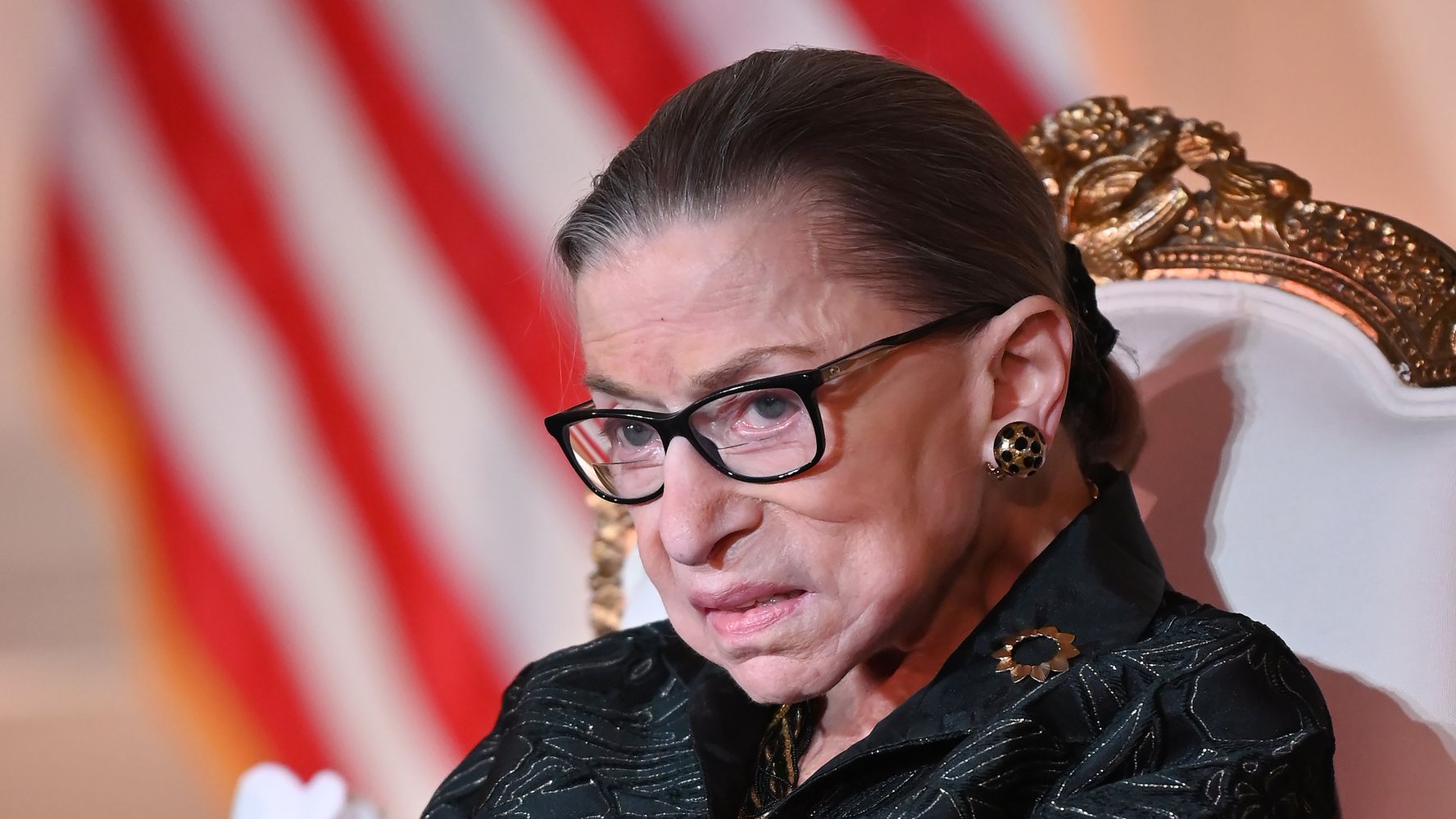 Ginsburg began the treatment in May, she said in a statement released by the court. She said that it “is yielding positive results” and that she intends to remain on the court, “as long as I can do the job full steam. I remain fully able to do that.”

She has been hospitalized several times recently for unrelated reasons. In May, she received treatment for a benign gallbladder condition.

Earlier this week, she had a possible infection and underwent an operation to clean out a bile duct stent that was inserted last year.

Among her many achievements, Ginsburg has become a pop culture icon, including for her famous workout regimen.

She has long dismissed concerns about her health, telling NPR last year that during her pancreatic cancer treatment, “the work is really what saved me.”

“There was a senator, I think it was after my pancreatic cancer, who announced with great glee that I was going to be dead within six months,” she said. “That senator, whose name I have forgotten, is now himself dead, and I,” she added with a smile, “am very much alive.”

On May 19, I began a course of chemotherapy (gemcitabine) to treat a recurrence of cancer. A periodic scan in February followed by a biopsy revealed lesions on my liver. My recent hospitalizations to remove gall stones and treat an infection were unrelated to this recurrence.

Immunotherapy first essayed proved unsuccessful. The chemotherapy course, however, is yielding positive results. Satisfied that my treatment course is now clear, I am providing this information.

My most recent scan on July 7 indicated significant reduction of the liver lesions and no new disease. I am tolerating chemotherapy well and am encouraged by the success of my current treatment.  I will continue bi-weekly chemotherapy to keep my cancer at bay, and am able to maintain an active daily routine. Throughout, I have kept up with opinion writing and all other Court work.

I have often said I would remain a member of the Court as long as I can do the job full steam. I remain fully able to do that.