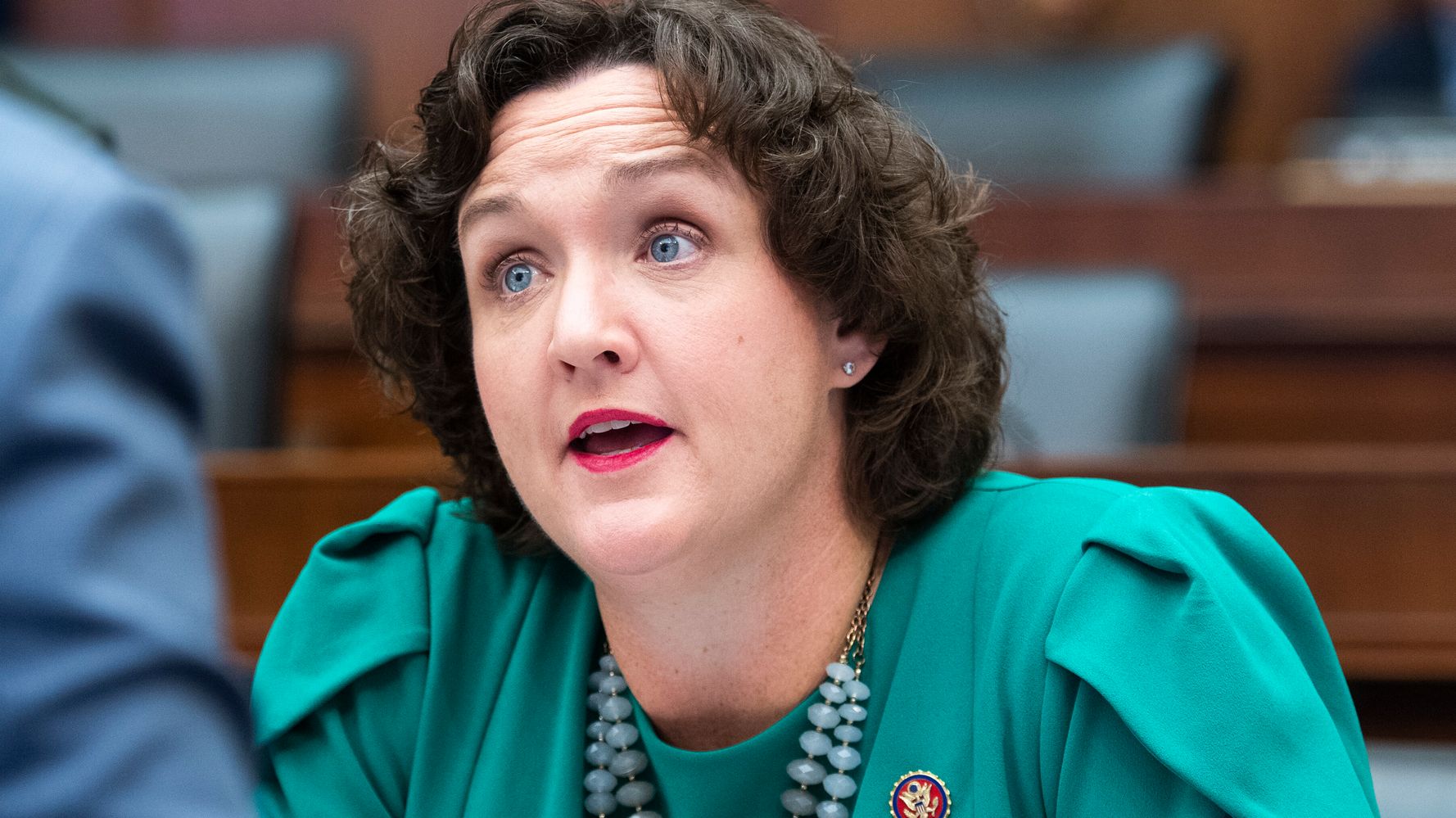 Many progressives were dismayed this week upon hearing Sen. Dianne Feinstein’s (D-Calif.) heap praise on this week’s confirmation hearings for Supreme Court nominee Amy Coney Barrett, calling them “one of the best set of hearings that I’ve participated in.”

The comments from the 87-year-old Democrat on the Senate Judiciary Committee ― accompanied by her embrace with Sen. Lindsey Graham (R-S.C.) afterward ― symbolized to progressives the party’s inability to play hardball on court nominations and sparked an outcry among some groups who called for her removal from the panel.

“She has undercut Democrats’ position at every step of this process, from undermining calls for filibuster and Court reform straight through to thanking Republicans for the most egregious partisan power grab in the modern history of the Supreme Court,” said Brian Fallon, founder and executive director of Demand Justice, a progressive judicial advocacy group.

On Friday, Rep. Katie Porter (D-Calif.), a progressive rock star who has expressed interest in serving in the Senate, also said she disagreed with the senior senator from California.

Porter specifically pointed to Barrett’s evasiveness in response to basic questions about health care, abortion, guns and even climate change as reasons why the hearings were a disappointment.

“I disagree strongly with Sen. Feinstein that that set of hearings was one of the best or was even acceptable,” Porter said in an interview with HuffPost. “I think Amy Coney Barrett did not answer basic questions about her beliefs and stonewalled repeatedly. We got many fewer direct answers than we have out of most Supreme Court hearings.”

“I thought it was a very poor set of hearings,” Porter added.

Democrats succeeded in landing few, if any, blows against Barrett, a conservative judge who once clerked for the late Justice Antonin Scalia. They railed against the process as “illegitimate” and a “sham,” especially after Republicans blocked President Barack Obama from appointing a Supreme Court justice in a similar election year. And they cast the nomination as a vote that could threaten the future of the Affordable Care Act.

Even before this week’s hearings began, Democrats expressed concern that Feinstein — the second-oldest lawmaker in Congress who won reelection in 2018 ― wouldn’t be up to the task of leading her party in the Supreme Court battle. Those concerns only deepened among some Democrats after the hearings ended.

“It’s very hard to watch a colleague in decline. That this is occurring publicly is even harder,” one Democratic senator, who spoke on the condition of anonymity, told HuffPost on Thursday.