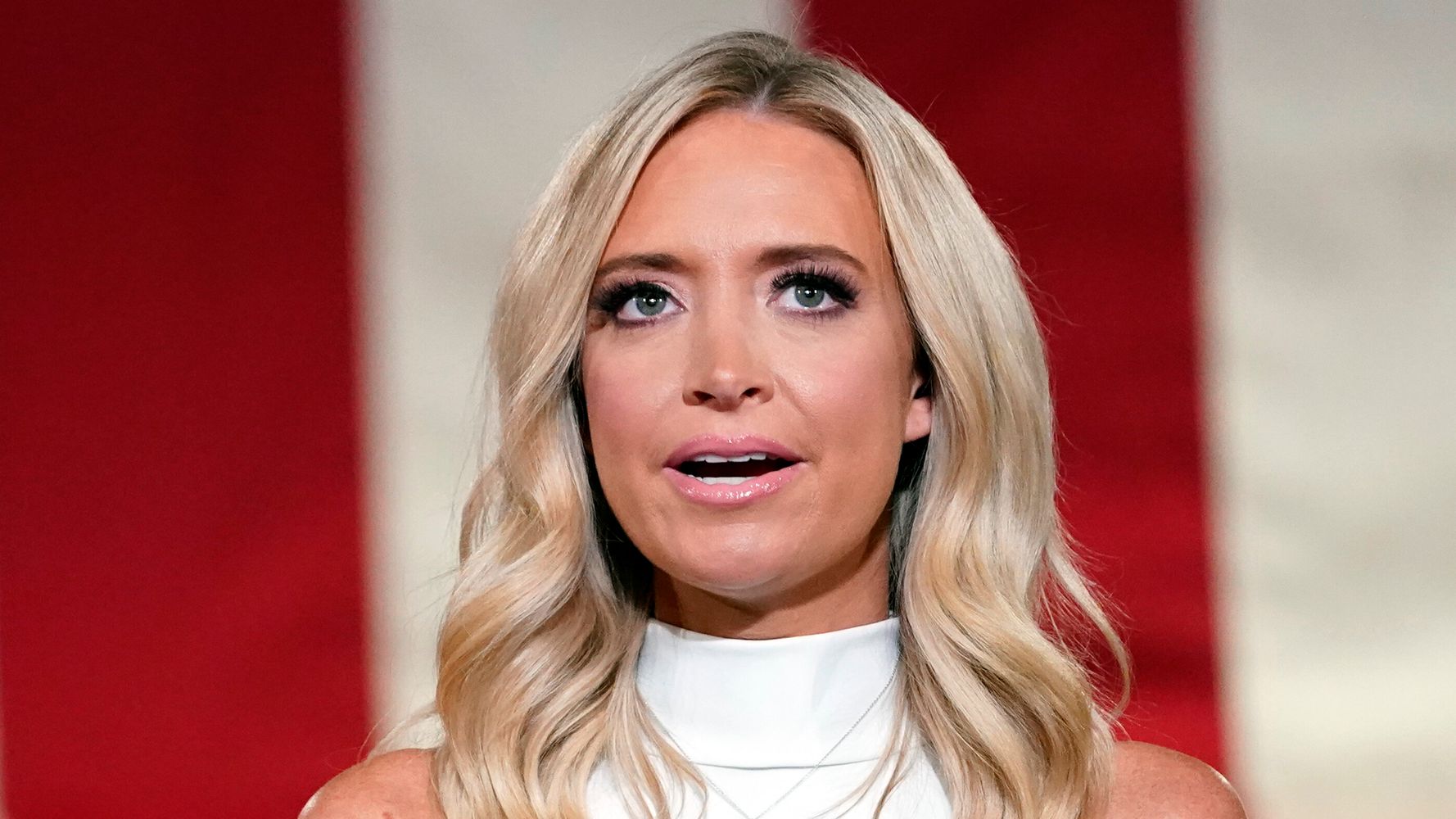 The White House press secretary claimed in a tweet that the president “has consistently put the health of all Americans first.” Her statement was in response to a Vanity Fair investigation published Thursday that laid bare the initial stages of the Trump administration’s catastrophic response to the coronavirus pandemic.

This Vanity Fair story is another inaccurate and disgusting partisan hit job. President Trump has consistently put the health of all Americans first.

Critics on Twitter hit back at McEnany with a series of blunt reminders. Many pointed out the rising death toll from the public health crisis, as COVID-19 has killed nearly 200,000 people nationwide.

Some recalled how the president himself admitted in an early February interview with journalist Bob Woodward that he understood the dangers posed by COVID-19. In public, however, Trump chose to mislead the American public by downplaying the threat of the disease.

Meanwhile, others mentioned the fact that Trump earlier this week had inaccurately claimed that the U.S. death toll would be far lower if “blue” states were not taken into account, and how he has attempted to gut the Affordable Care Act without announcing a replacement.

Is that why he lied about Covid and went to SCOTUS to fight against Obamacare and introduced no new plan about health care? Because he was putting the health of all Americans first? Just stop Kayleigh. https://t.co/oOJvXa5s6q

He knew in January covid was airborne and deadly He never warned or prepared the nation. 200,000 are dead, over 6 million sick and suffering. He STILL has no national strategy.

LIES! How can you honestly say that about President Trump? The man who mislead our nation on purpose about the #coronavirus and also called it a hoax. HOW IS THAT PUTTING AMERICANS FIRST? https://t.co/sQwwb0wRQ2

Then why is he trying to strike down Obamacare in the Supreme Court even though he has no replacement plan?

Your first lie was that you wouldn’t lie.

I’m an RN and just read this aloud to all my work colleagues. They can’t stop laughing.

The article was quite accurate. It’s amazing y’all want to keep spinning his failure and narcissism into “he puts health of Americans first” when he holds supersoreader events, downplays the virus, contradicts scientists and has turned the cdc into a propaganda machine.

You misspelled health. It should be death. https://t.co/a9wXMXztrG

In a recorded conversation with Woodward on February 7, Trump said the coronavirus was “more deadly than even your strenuous flus” and that people could contract the virus just by breathing in air.