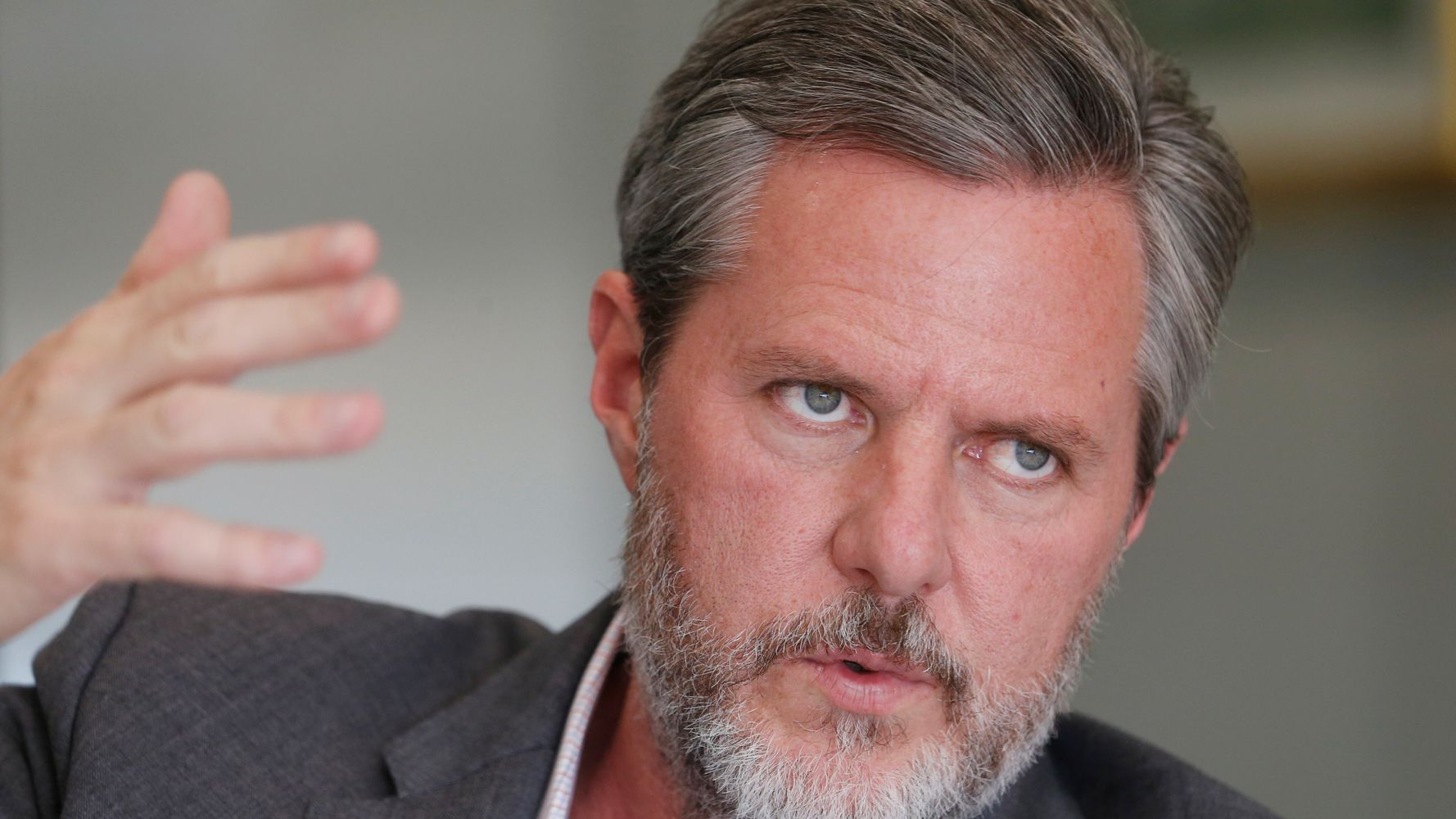 Jerry Falwell Jr. last week partially reopened his Liberty University ― an evangelical Christian school in Lynchburg, Virginia ― despite the spread of the coronavirus.

Now, The New York Times reports that nearly a dozen students have symptoms that could suggest infection ― and Falwell is facing the wrath of both parents and critics.

One parent slammed the decision to reopen as “crazy, irresponsible and seems like a money grab.” Falwell, as the Times notes, fired back with a tweet calling that parent a “dummy.”

Falwell on Twitter said no students on campus are sick with coronavirus, and one off-campus tested positive “from local contacts in the community.” He also said the school was “embracing its responsibility to care for students instead of running away.”

Falwell has been a coronavirus conspiracy theorist, claiming an “overreaction” to the threat is really an attempt to make President Donald Trump look bad.

“Impeachment didn’t work, and the Mueller report didn’t work, and Article 25 didn’t work,” he said earlier this month on Fox News, which has consistently given voice to conspiracy theories. “And so maybe now this is their next attempt to get Trump.”

People on Twitter slammed Falwell for the opening the school and putting his students at risk ― with some suggesting that he face lawsuits or even criminal charges:

This story almost makes me wish I was still a trial lawyer. To the hard working process servers who will soon be calling on Jerry Falwell Jr.: remember to maintain 6 feet of social distance. https://t.co/u1zPUxcjjG

Falwell is the wrong name- should be Falbad- because he is an irresponsible asshole. https://t.co/HrwEEsPQwZ

Falwell is a monster.

Lawyer up. Cuz lawyers will be coming. Wonder if insurance will cover it. It’s arguably an intentional act by university for which the injuries could’ve been reasonably anticipated. Mr. Falwell could be personally liable. If it’s deemed intentional, bankruptcy may not help. Hmm. https://t.co/0oY0LY1ogV

Such negligence. I’m hoping they all recuperate soon—and Falwell is removed from any position in which he is responsible for the well-being of others. https://t.co/nYT6h0VIOd

I hope Liberty University and especially Jerry Falwell Jr get sued from here to Timbuktu https://t.co/6NMiJlW4WG

Falwell knowingly put those students at Liberty University in danger. He should lose his job. https://t.co/0AwhRAlFgZ

Jerry Falwell Jr is now, quite literally, a merchant of death. https://t.co/ZWvv3LsCL0

Falwell should be arrested.

Jerry Falwell Jr is a terrible person and is 100% responsible for whatever happens to those students. https://t.co/xg3Xfe0EGv