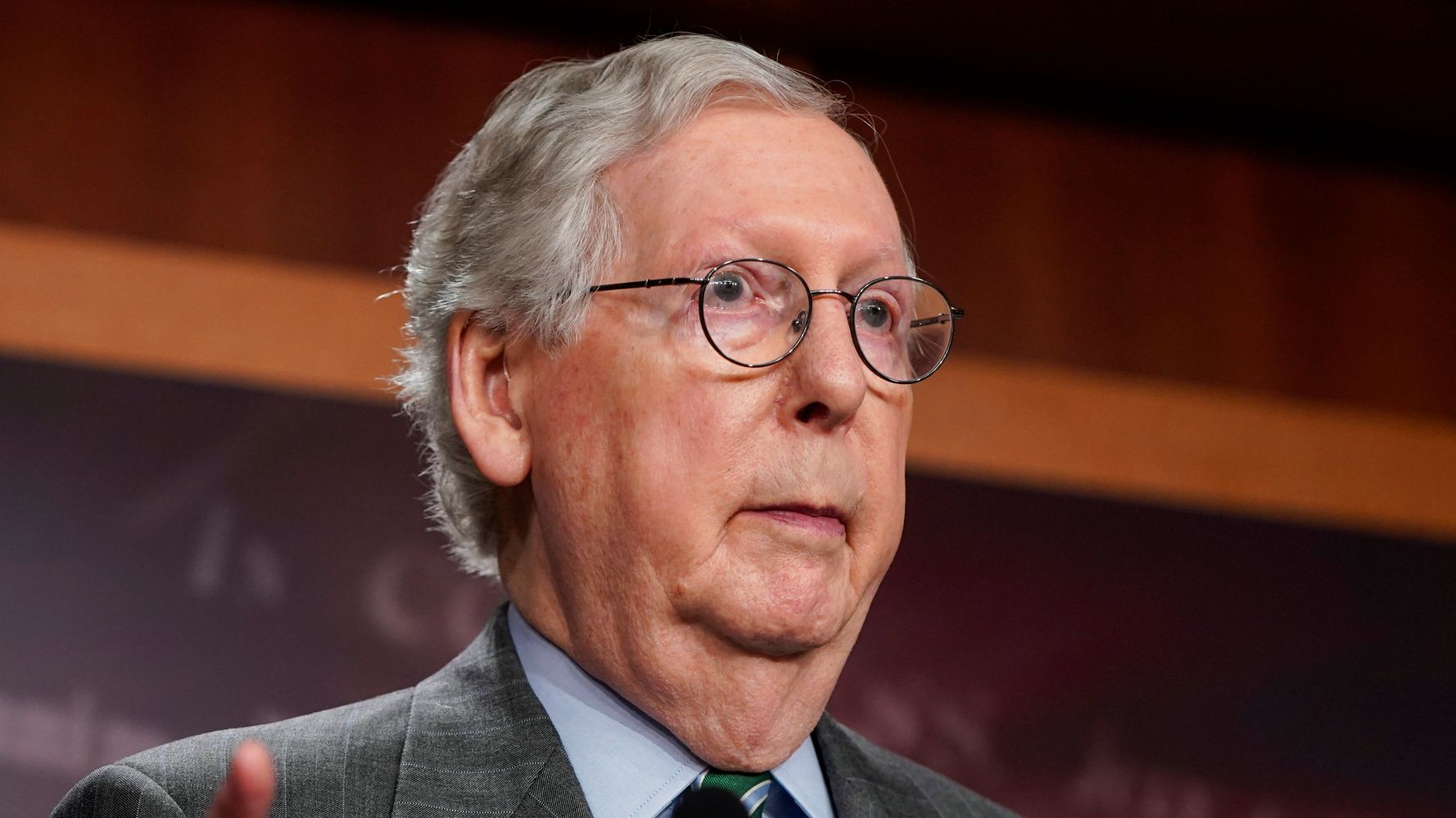 Senate Minority Leader Mitch McConnell (R-Ky.) received a blunt reality check on Thursday after claiming he was puzzled by people who are opting not to receive a COVID-19 vaccine.

“I’m perplexed by the reluctance of some to get vaccinated, totally perplexed,” McConnell told reporters, per CNN’s Ana Cabrera, as vaccination rates slow down nationwide.

Sen. McConnell: “I’m perplexed by the reluctance of some to get vaccinated, totally perplexed.”

Critics suggested McConnell look at his own party, whose members have for months routinely downplayed the threat of the virus that has now killed at least 4 million people worldwide. More than 600,000 people have died in the U.S. alone.

Nothing about it is perplexing when you pay attention to all the nonsense about vaccines being peddled by the GOP’s favorite TV network (Fox), the pundits on talk radio, and all the other right-wing influencers. https://t.co/WqRacPW99V

Hmmm I wonder if it had anything to do with the Republicans downplaying Covid, passing laws against Covid passports for the vaccinated and their general dumbfuckery on the deadly pandemic (that they claimed was no worse than the flu)? 🙄

Talk to your people in the @GOP . They are scaring the hell out of folks. Go on FOX and tell their talking heads to cut out the nonsense

Nothing to be perplexed about Fox News, former Pres Trump and the Republican Party leaders at the state and local level did a yr long campaign ignoring covid threats, downplaying the virus, and admonishing masks and social distancing. That’s how we got here https://t.co/CT9nLJtXTj

Maybe he should take a look at the bullshit the idiots within his own Senate GOP caucus are spreading to figure it out. https://t.co/l8r89ncYwg

And yet I’m not going do anything about it, except remain perplexed.

Why doesn’t he call out Fox News and specifically Tucker Carlson for spreading lies about vaccines and making viewers question the safety and efficacy of the vaccines? 99.2% of the 10,000+ Americans who died from Covid in June weren’t vaccinated.

He should realize that eventhough he’s telling people to get the vaccine, he’s also supporting people who say everything is a hoax and lie.