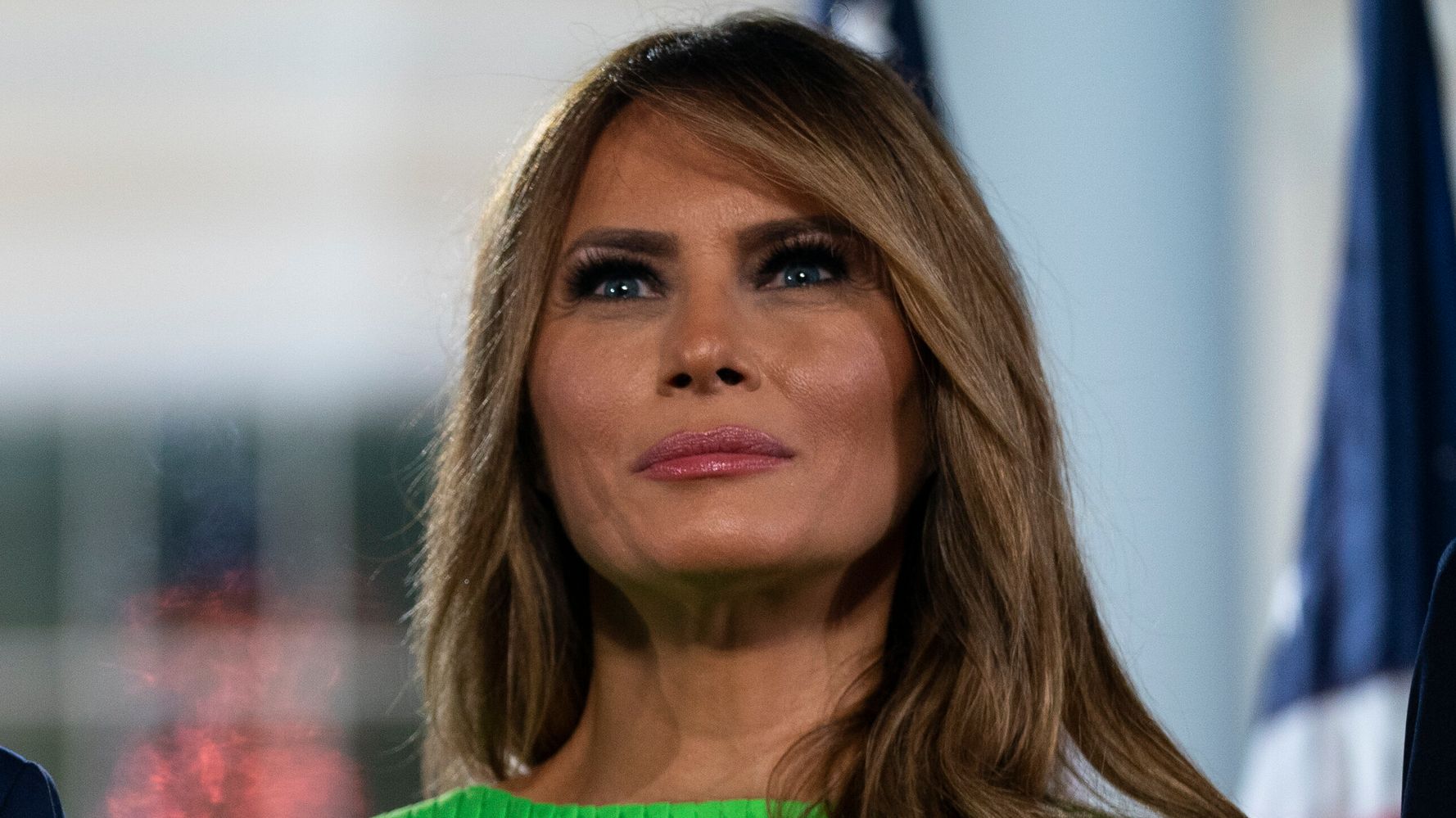 Melania Trump tweeted about “the truth” on Thursday and it was too ironic for many people to handle.

“The truth will prevail!” the first lady wrote in solidarity with a post from her chief of staff Stephanie Grisham accusing someone of “spreading falsehoods in exchange for a few dollars & some TV time.”

It’s unclear exactly who Grisham was referring to with her tweet. Social media users suggested it was about the journalist Bob Woodward or the first lady’s former friend, Stephanie Winston Wolkoff, who have both released books containing damning allegations about the Trump White House.

Critics of the first lady’s tweet recalled her past support of her husband’s racist “birther” conspiracy theory about former President Barack Obama and the thousands of lies that President Donald Trump has told since taking office:

A Trump wouldn’t know a truth if it slapped them across the face!

It will, indeed. And that will end the reign of the wannabe king.

Your husband lies constantly about literally everything.

Or just another liar.

We don’t believe any Queen Birther has to say. Liar

It sure will and the truth is not on the Trumps side.

Damn straight the truth will prevail! Pack your bags, Melania. And don’t let the door hit you on the way out.