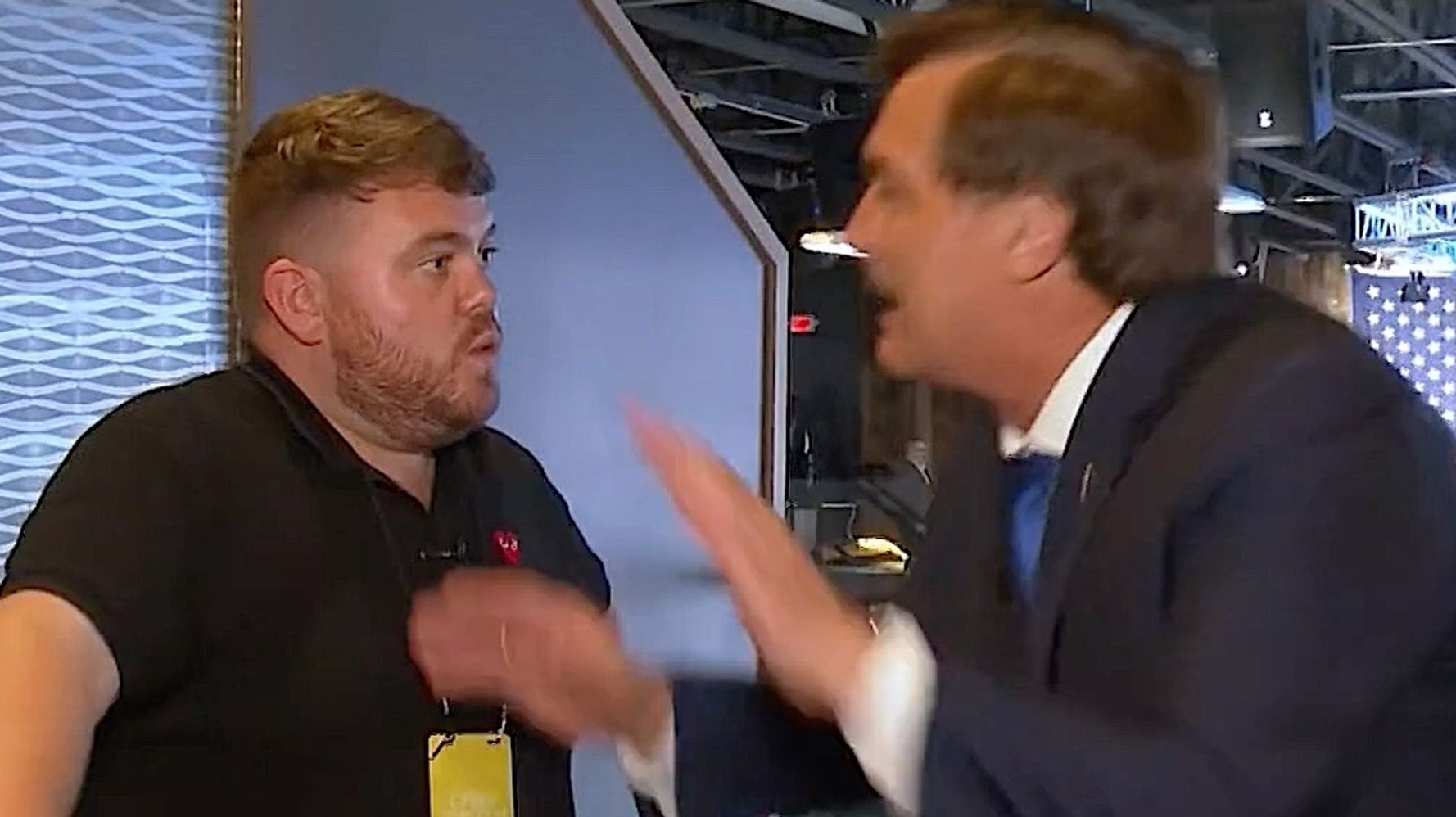 MyPillow CEO Mike Lindell’s disastrous “Cyber Symposium” concluded on Thursday without offering any of the promised evidence of fraud in the 2020 election.

But when confronted by a CNN reporter, Lindell claimed he couldn’t show the evidence, as he’d promised, because of something-something, the media.

That excuse was in sharp contrast to his claims leading up to the event, in which he promised to deliver “100 percent, non-subjective evidence” that Donald Trump won the election. (He didn’t.)

Lindell swore his evidence would be so strong that the Supreme Court would unanimously rule in his favor, that President Joe Biden and Vice President Kamala Harris would resign and that Trump would be reinstated on Aug. 13. Instead, the evidence he discussed was described by one of his own experts as a “turd.”

“We expected a huge pile of data which we wouldn’t be able to understand and how it can be evidence,” Hursti said. “We didn’t expect there’s no pile of anything.”

See O’Sullivan’s full segment, including a very defensive Lindell, below:

We spent the week with Mike Lindell in South Dakota where he… did not prove the election was stolen by China.