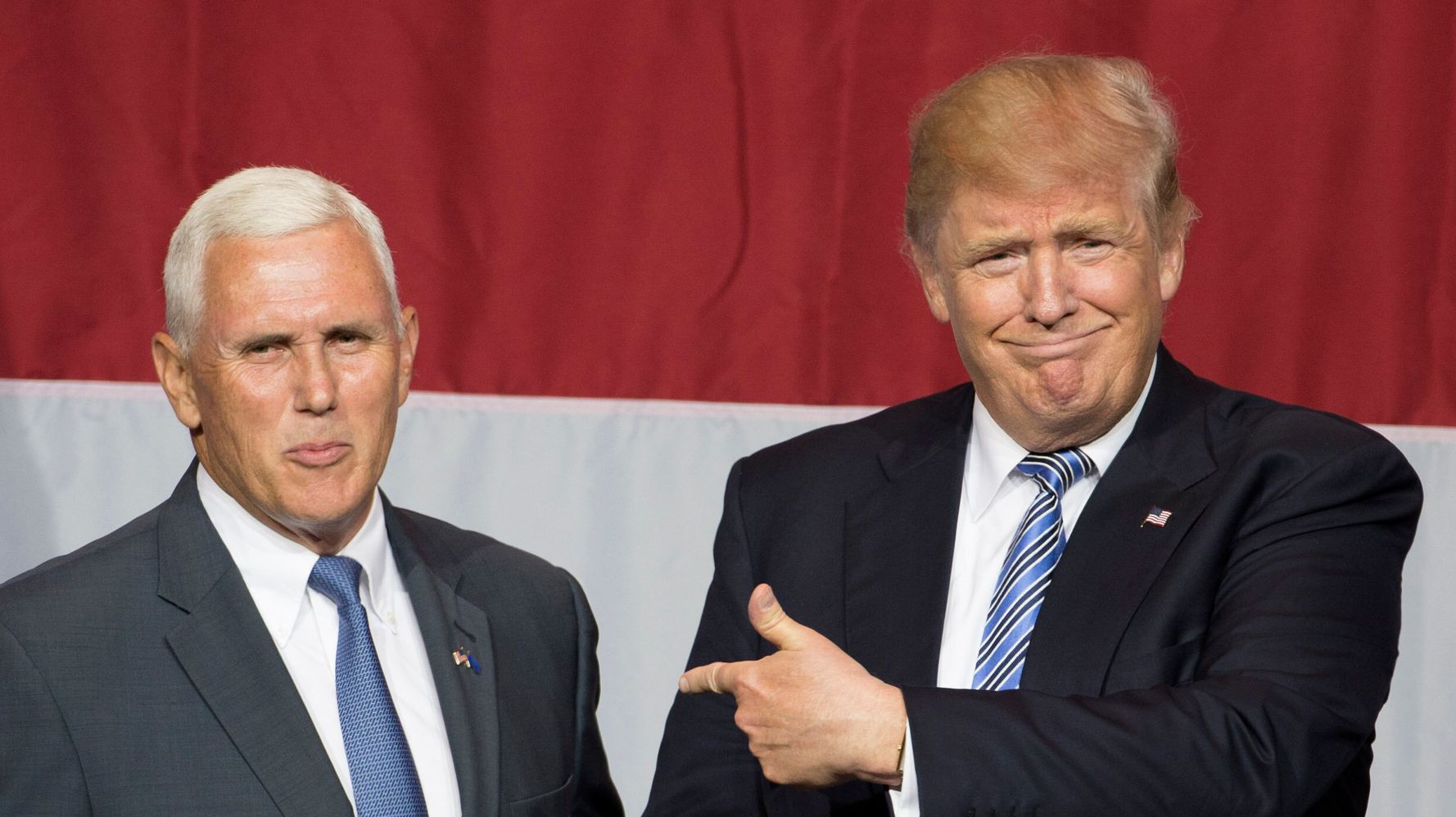 Trump launched the paper at Pence in 2018 because he thought the story about his former adviser Corey Lewandowski being hired to Pence’s political committee made him look weak, The Wall Street Journal’s Michael Bender wrote in “‘Frankly, We Did Win This Election’: The Inside Story of How Trump Lost.” The Journal published an essay adapted from the book on Thursday.

Pence reminded the president that Jared Kushner, Trump’s son-in-law and a senior White House adviser, had asked him to hire Lewandowski and that they’d talked about the decision over lunch, per the book.

Pence “picked up the article and threw it back at Mr. Trump,” Bender wrote, citing administration officials. “He leaned toward the president and pointed a finger a few inches from his chest. ‘We walked you through every detail of this,’ Mr. Pence snarled. ‘We did this for you—as a favor. And this is how you respond? You need to get your facts straight.’”

In the book set for release next week, Bender also said Trump praised Adolf Hitler during a 2018 trip to France and said he wanted soldiers to “beat the fuck” out of and shoot civil rights protesters who took to the streets after the police killing of George Floyd.