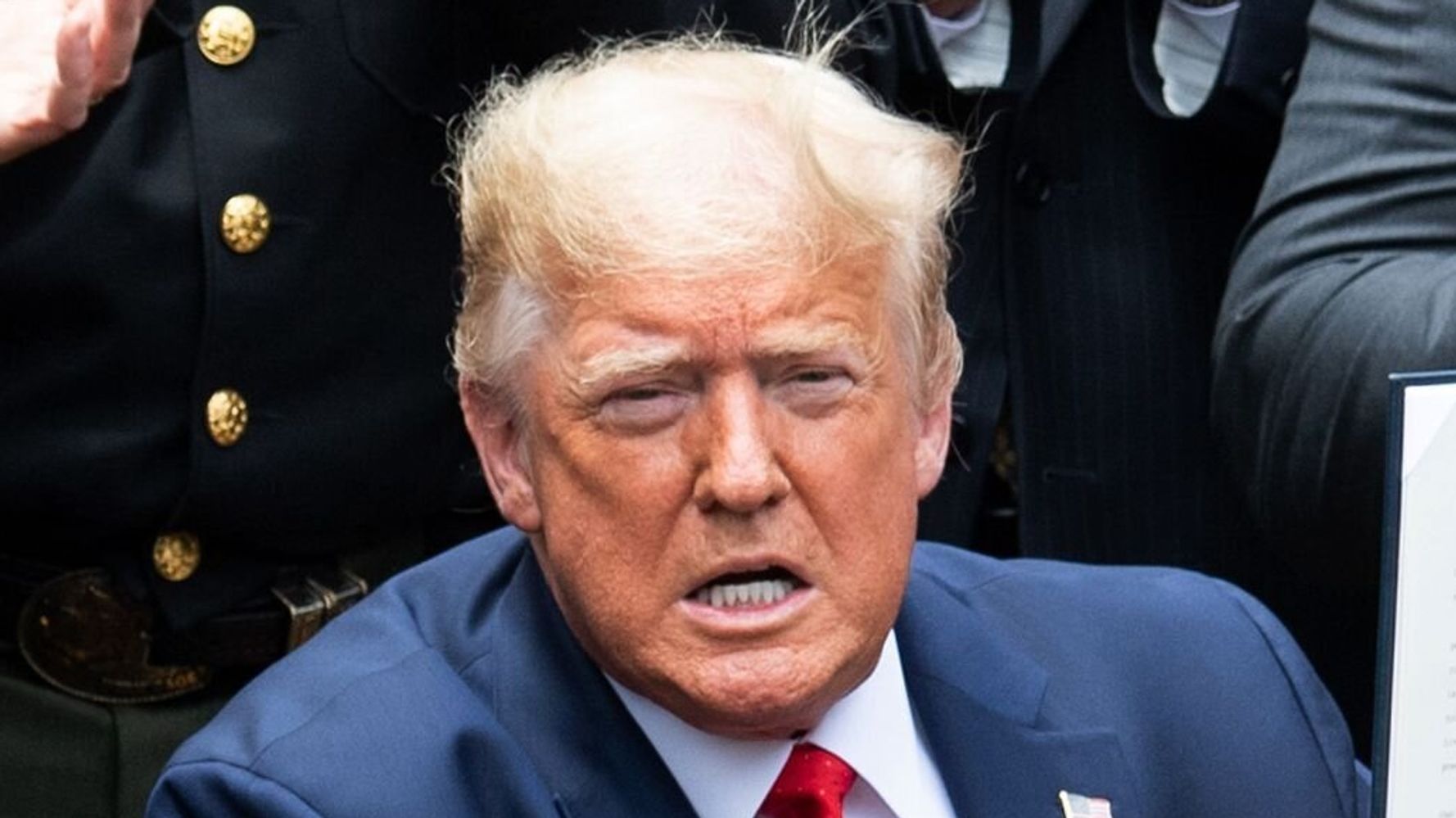 President Donald Trump is heading to Oklahoma on Saturday for his first campaign rally in more than three months. But not everyone is welcoming the visit.

A new ad by Republican Voters Against Trump features local members of the party who’ve vowed to help defeat the president’s reelection. The organization of never-Trump Republicans said the spot will air multiple times on Fox News in Oklahoma on Friday, including twice in primetime, as well as in six swing states:

Republican Voters Against Trump has been collecting testimonial videos from GOP voters around the nation who plan to vote for former Vice President Joe Biden in November.

Sarah Longwell, the group’s spokesperson, said there are Republican voters who expect more from a leader.

“More and more of them are starting to speak up and say, ‘Enough is enough,’” she said in a statement. “His hold on the party is starting to slip.”

The Lincoln Project, another anti-Trump Republican group, has also been running ads against the president, including one earlier this week that questioned his health.

Trump has dismissed them all as “losers.”