November 20, 2020
Vice President Mike Pence said Thursday “not a day has gone by that I haven’t thought personally about families that have lost loved ones” to COVID-19. Critics weren’t buying it. “I want to assure each of you that you will always be in our hearts and you will remain in our prayers,” Pence, who leads 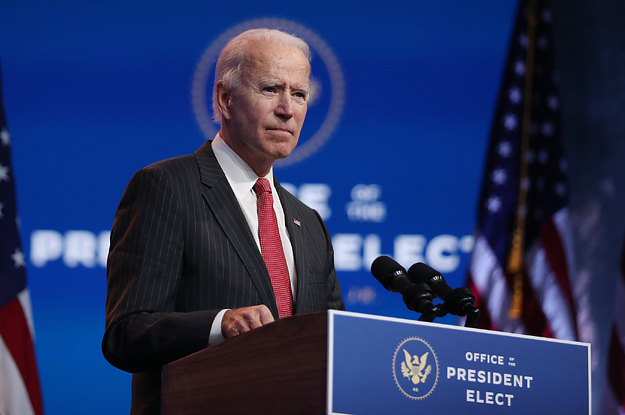 Joe Biden Is Working With Governors On COVID-19, But There’s Not Much They Can Do Without Trump

November 20, 2020
WILMINGTON, Delaware — Without access to the US government’s data and planning documents on COVID-19, President-elect Joe Biden made a move on Thursday to begin working directly with governors as the pandemic hits a dangerous new phase. But without the Trump administration’s cooperation, there’s not much concrete progress the transition team can make to help

November 14, 2020
Talia Mayden / HUMAN Native Americans go to vote by horseback at the Navajo County early voting location. This has been a catastrophic year for the Navajo Nation. The coronavirus pandemic has spread like wildfire through the sprawling reservation, infecting thousands and killing hundreds. Still, Diné, the Navajo people, voted in huge numbers this election,

November 13, 2020
The fastest way for President-elect Joe Biden to begin cutting planet-heating emissions will likely be through regulation, as Republicans look poised to keep control of the Senate, dimming hopes of Congress passing sweeping climate legislation.  But three rules the Environmental Protection Agency is on course to finalize before the Jan. 20 inauguration could slow the

November 13, 2020
CNN’s Anderson Cooper on Thursday ripped White House press secretary Kayleigh McEnany for “taking us completely through the looking glass and to a galaxy far, far away” with her response to a simple question on Fox News. McEnany was asked on “Fox & Friends” earlier in the day if President Donald Trump ― who has

November 13, 2020
“The View” co-host Meghan McCain trolled President Donald Trump after the networks called her home state of Arizona for President-elect Joe Biden on Thursday night. And she did it by sharing a meme with a twist on an insult Trump famously hurled at her father, the late Sen. John McCain (R-Ariz.), who was the 2008 Republican presidential nominee: 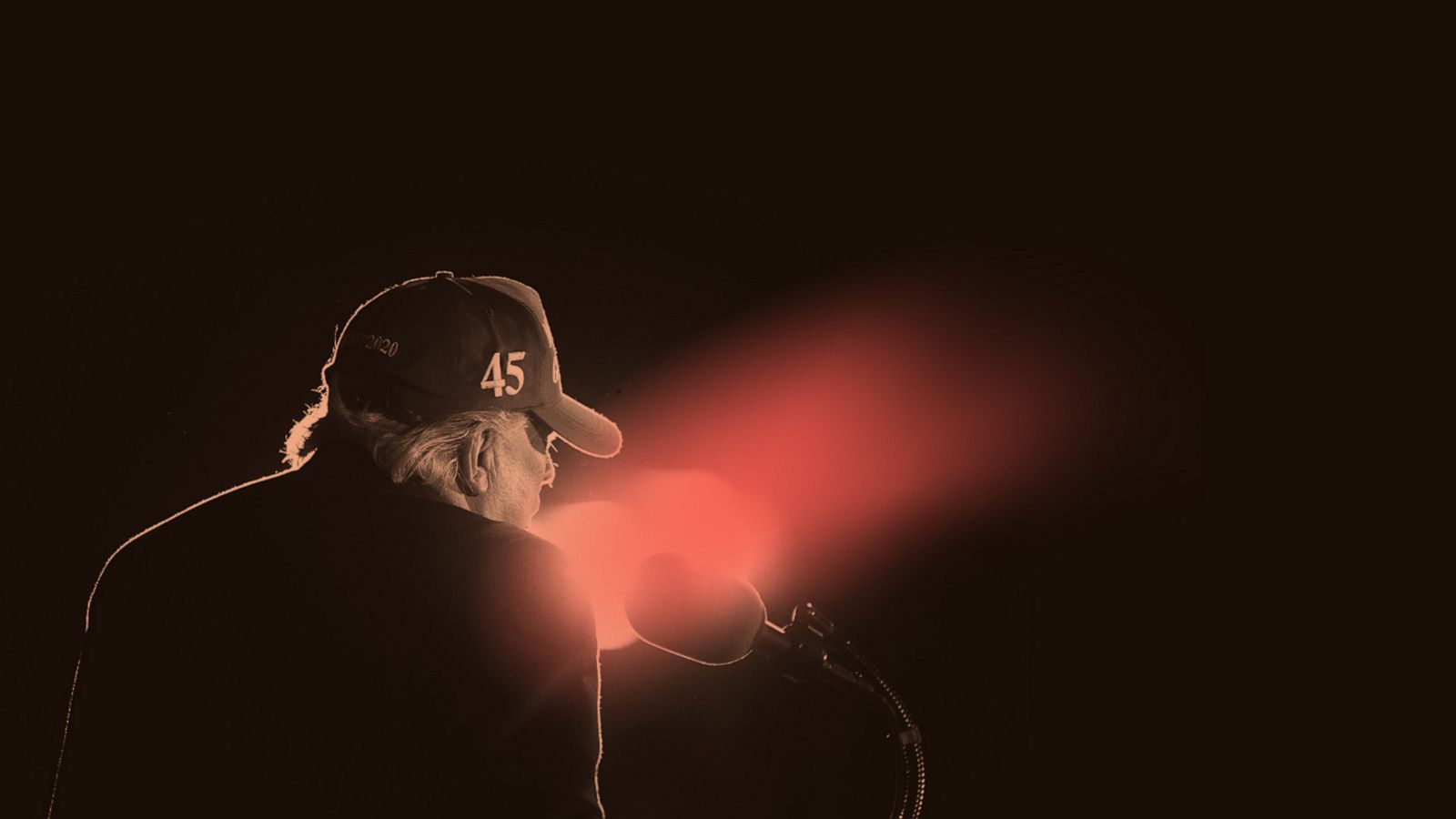 Americans Were Primed To Believe The Current Onslaught Of Disinformation

November 12, 2020
It started with a drizzle but quickly turned into a downpour: Disinformation about the election, and in particular unfounded claims of election fraud, has flooded the internet over the past week. And Americans were primed to believe it. Dozens of false claims shared on social media have kept fact-checkers busy and partisans energized. Pro-Trump Facebook 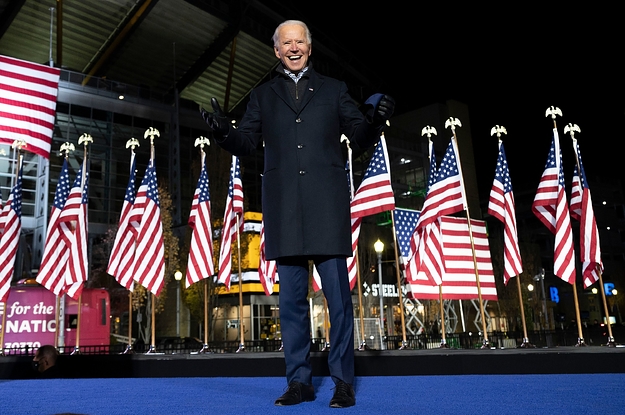 November 7, 2020
PHILADELPHIA — As the ballot count continues Friday, the nation has been gripped by the election contest in Pennsylvania, where former vice president Joe Biden snagged a narrow lead Friday morning and has been steadily inching ahead to a victory that would propel him to the White House. There are about 124,000 mail-in ballots left

November 6, 2020
Republican reaction to President Donald Trump’s incendiary lies about voter fraud and the “stolen” 2020 presidential election ranged, with some elected GOP officials echoing the baseless claims and others denouncing them. As possible defeat for Trump loomed and the president’s son and other allies complained that not enough Republicans were speaking up for him, some

November 6, 2020
President Donald Trump’s speech on Thursday was so dishonest that most networks cut away midway through as he claimed without evidence that Democrats were trying to steal the election. While most of Trump’s speeches contain lies and exaggerations, CNN fact-checker Daniel Dale said this one reached a whole new level.  “I’ve watched or read the transcript