February 27, 2020
The U.S. Centers for Disease Control and Prevention reported the first case of coronavirus in a person with no international travel history or known contact with an infected person in what officials have warned could be a significant sign that the virus may soon spread more broadly in America. The agency said Wednesday that a

February 27, 2020
WASHINGTON — Six years after ridiculing predecessor Barack Obama’s handling of a major health crisis and two years after dismantling the pandemic response team Obama left behind, President Donald Trump is now reinventing the infectious disease wheel. “Because of all I’ve done, the risk to the American people remains very low,” he said in a 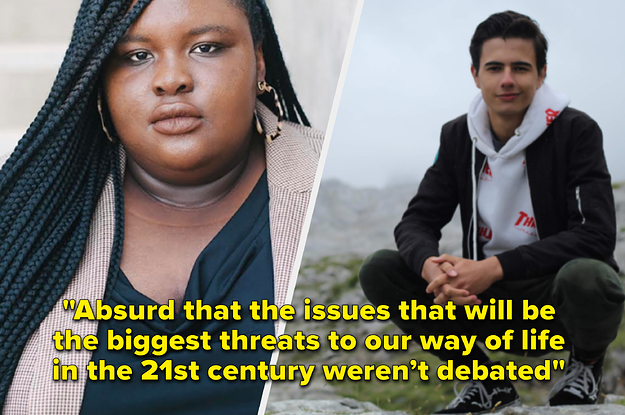 February 27, 2020
The pundits and spin doctors and cable TV hosts have all given you their takes on that particularly messy Democratic presidential debate in South Carolina last night. But what about the teens? Young people are going to be the ones living with the consequences of what happens in the 2020 election. Many of them don’t 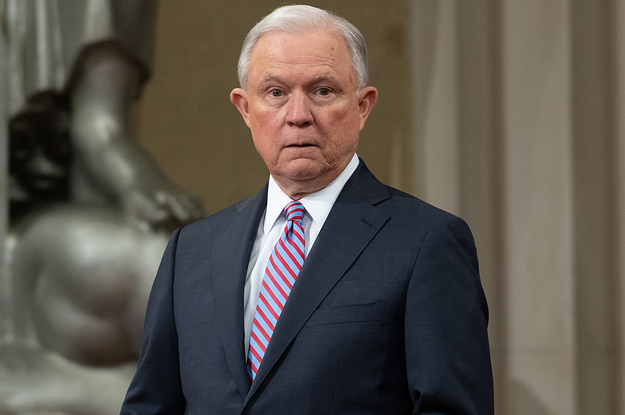 Jeff Sessions Wants His Senate Seat Back. He’ll Have To Deal With Roy Moore, Two Major Opponents, And Trump To Get It.

February 26, 2020
WASHINGTON — Former US attorney general Jeff Sessions wants his Alabama Senate seat back, but first he’ll face a former college football coach, a member of Congress and Roy Moore, an ex-judge accused of sexual misconduct, in a Republican primary next week. While Sessions appears poised to place first in the primary, likely going into 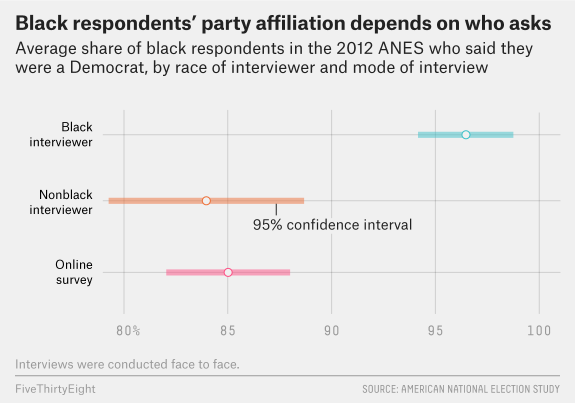 Why So Many Black Voters Are Democrats, Even When They Aren’t Liberal

February 26, 2020
At first blush, black voters appear to be an almost monolithically Democratic bloc. In 2016, black Americans cast 24 percent of Democratic primary votes — the largest share ever. And in the general election, 89 percent of black voters supported Democratic nominee Hillary Clinton. That’s one of the reasons why South Carolina’s primary on Feb. 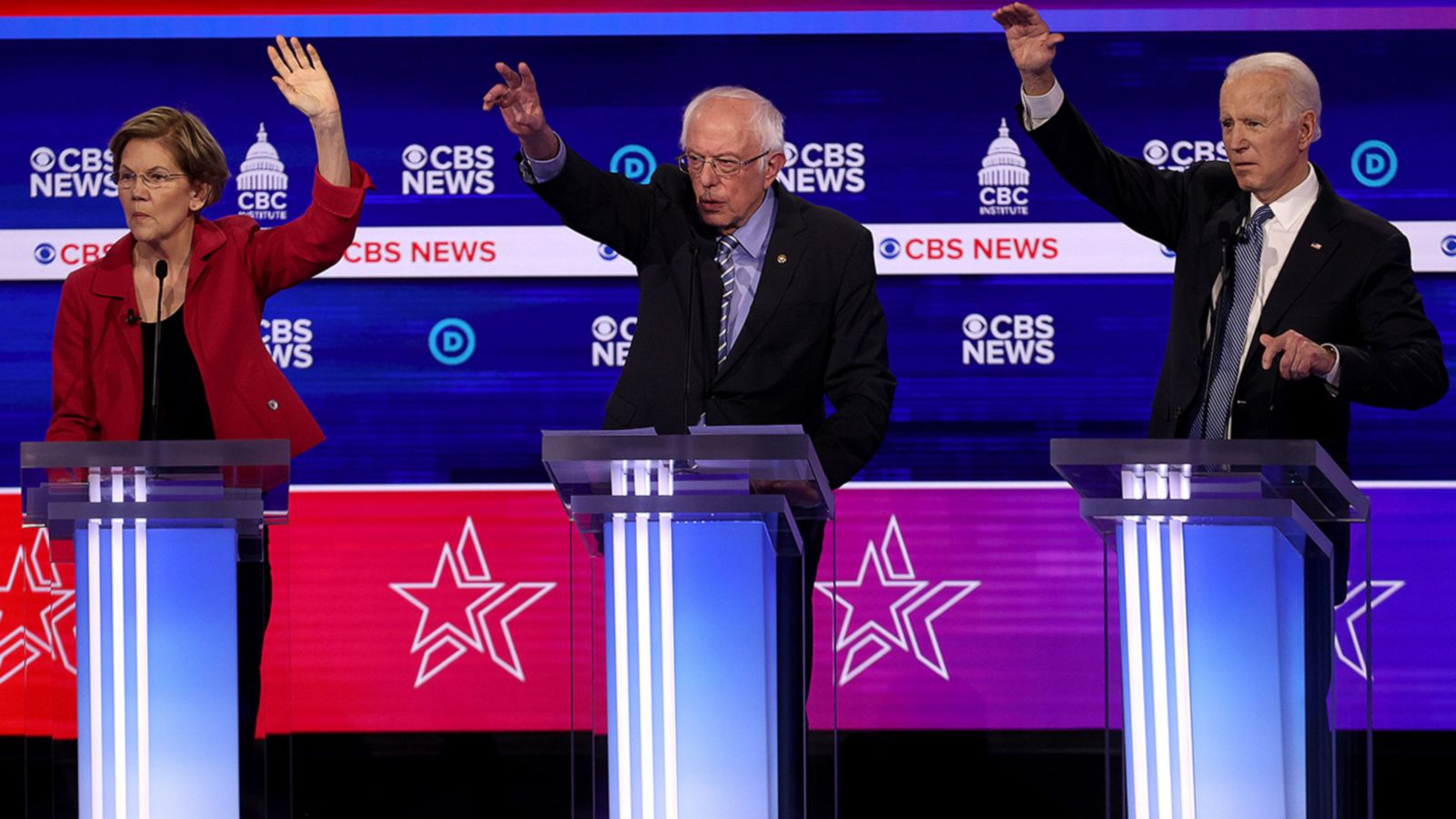 Election Update: What Our Forecast Says About Every Super Tuesday State

February 26, 2020
South Carolina has yet to vote, but there’s an even bigger prize lurking right around the corner. On March 3 — Super Tuesday — roughly one-third of Democrats nationwide will weigh in on the 2020 presidential race as 15 states and territories1 cast their ballots. We last checked in on who led polls of Super

5 Political Data Firms to Watch in 2020 and Beyond

February 25, 2020
Big Data is increasingly becoming a larger part of how and why businesses make decisions. What’s less discussed, however, is that politicians also use big data to determine when, where and to whom they pitch their political platforms. So it makes sense that there are firms that specialize in exactly that.  Here are a few 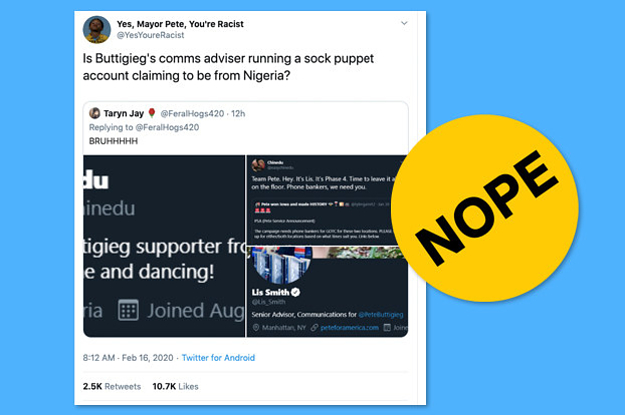 February 18, 2020
The man who runs the @easychinedu account — widely accused of being a sockpuppet for a Mayor Pete Buttigieg staffer — told BuzzFeed News that he is a genuine supporter and has nothing to do with the South Bend mayor’s campaign. Tweets falsely implying the account was actually Buttigieg campaign communications advisor Lis Smith garnered

February 18, 2020
Additional contributions by Likhitha Butchireddygari Graphics by Anna Wiederkehr Before last year, Willa Engel, 65, had never thought of herself as an especially political person. But the impeachment process changed that. As the House Democrats’ investigation rolled forward through the late fall, she found herself glued to the television, watching witness after witness testify about

Does Sanders Have A Ceiling? Maybe. Can He Win Anyway? Yes.

February 18, 2020
The Bernie Sanders rally that I attended on the evening before the New Hampshire primary drew a reported 7,500 people — about twice as many as his actual 3,867-vote margin of victory in the primary the next day. I say that not to endorse crowd sizes as an alternative to the polls. (Despite the large