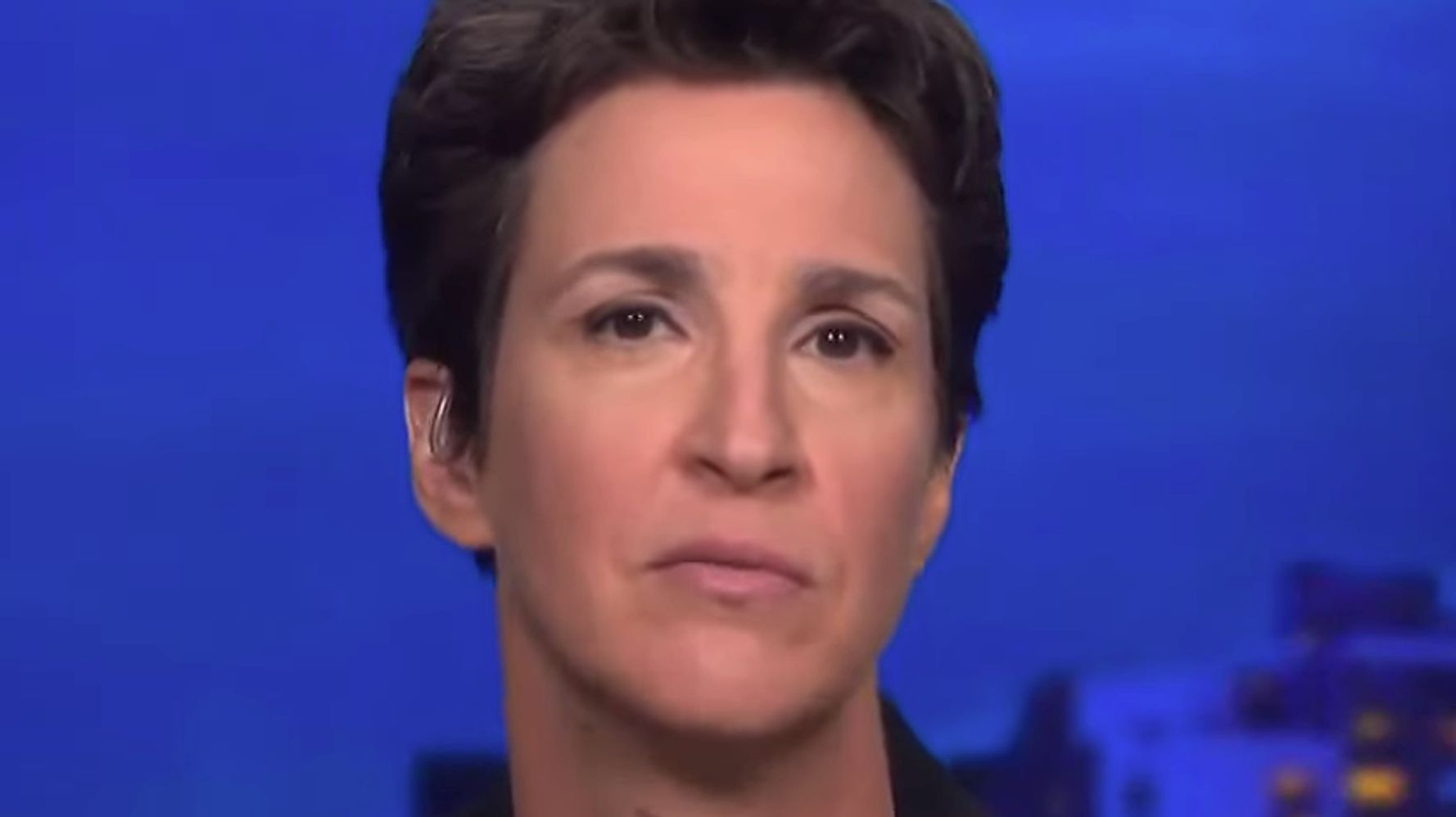 The other is the wild belief among Trump’s supporters that he’ll be reinstated as president this summer.

Maddow pondered the next steps for Trump voters who “truly, earnestly believe this nonsense” that Trump is the rightful president. She asked if they will heed his call to fight for him, as they did in the Jan. 6 Capitol riot.

“What do we expect them to do? What wouldn’t they do? What does this lead to? When a major political party starts indulging this kind of stuff?” Maddow added. “It doesn’t end up in anything that looks like politics.”

“That is a road that ends in a very bad place and we are way down that road already,” said Maddow. “I’m not trying to be scary about this, but I find the place we are in here to be scary.”