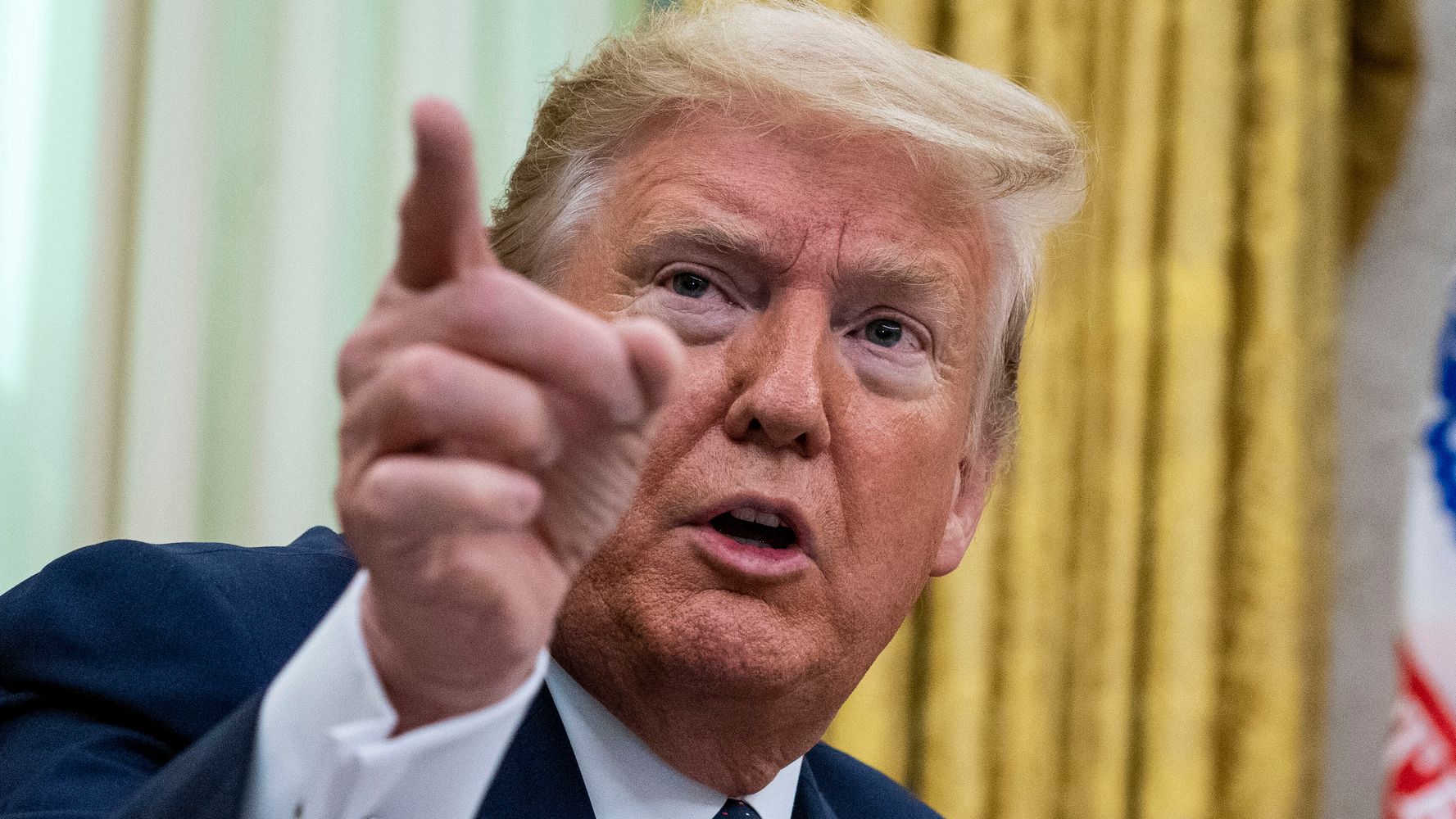 A new ad campaign puts Republican voters front and center to talk about President Donald Trump ― but it’s not an endorsement.

Just the opposite. They’re all explaining why they can’t vote for Trump, and why many plan to cast ballots for Democrat Joe Biden even when they disagree on policy, in the new campaign called Republican Voters Against Trump.

“I’d vote for a tuna fish sandwich before I’d vote for Donald Trump again,” said Jack Spielman, who voted for Trump in 2016 but now calls him “toxic.”

Meet Jack from Michigan. His is one of nearly 100 stories we’ve collected from Republican Voters Against Trump. Hear the rest at https://t.co/yJXGAISXlW

The group ― a project of Defending Democracy Together, a collection of anti-Trump conservatives ― says it has nearly 100 video testimonials so far with more to come.

And they’re planning to spend $10 million promoting them across social media as well as on television, with some appearing on Fox News next week.

Jeff from Michigan has been a leader in the Republican Party. Hear him explain in his own words why his allegiance to Republican principles makes @jefftimmer a Republican voter against Trump. pic.twitter.com/6nPZBD7ojT

Republican Voters Against Trump spokesperson Sarah Longwell said in a statement that disaffected GOP voters could be the most effective voices of persuasion for Biden.

“There are millions of voters who used to be reliable Republicans but are disgusted by the Trump administration,” Longwell said. “Some are upset about the skyrocketing debt. Others about how he has debased the office. Some wish he would pursue a more humane immigration policy.”

But the one thing that unites them all, she added, is “wanting the country to move on from this deeply un-American presidency.”

More videos from disaffected conservatives ― including former Trump voters who’ve had enough ― are available on the group’s website, which also has a form for Republicans who want to share their own stories.

Meet Jeanine and Dale from Michigan. They both voted for Donald Trump in 2016, but won’t vote for him again in 2020. Let them tell you why. @RVAT2020 pic.twitter.com/lfgz73nrdl