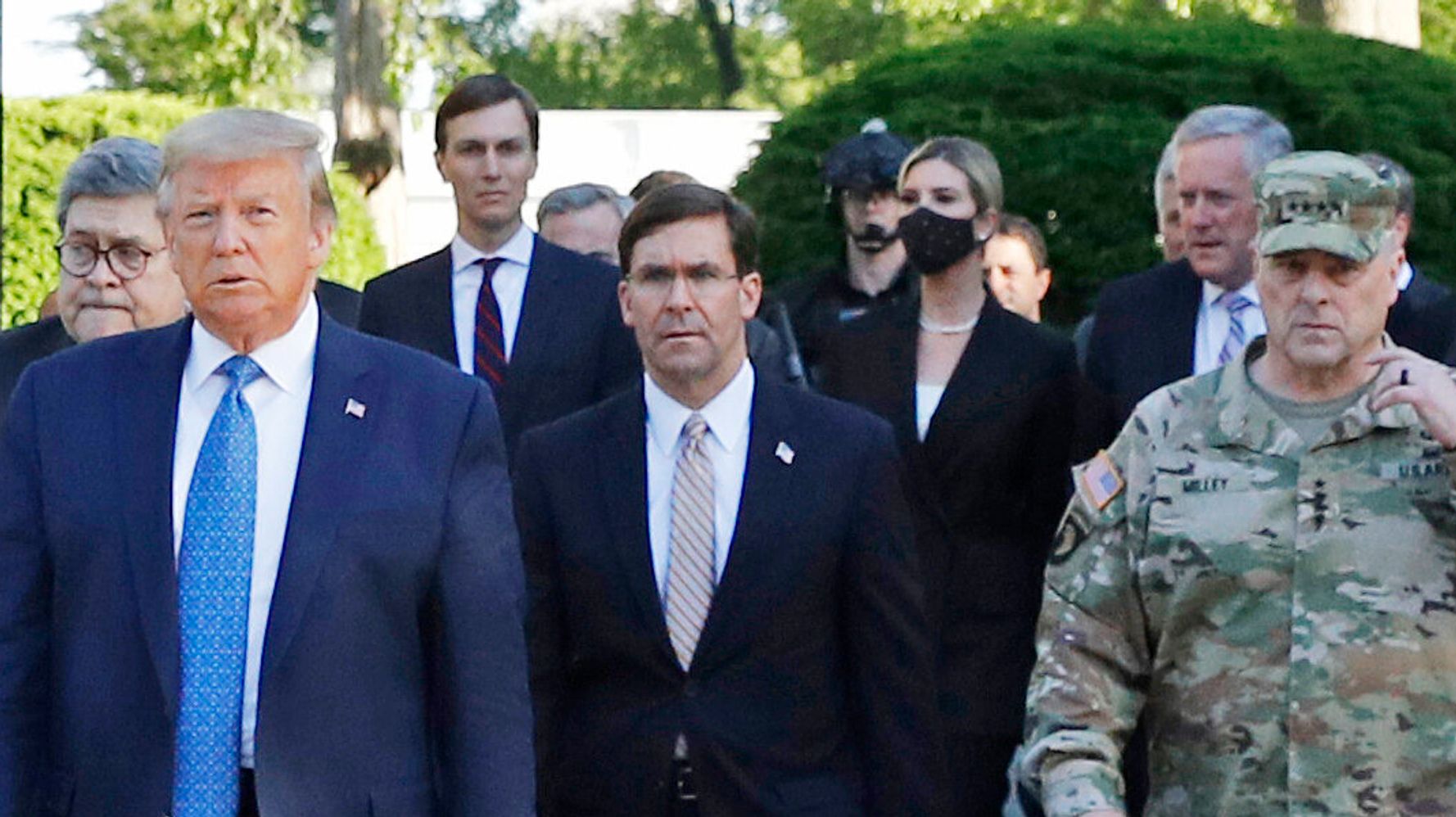 The Secret Service is shaking up assignments for President-elect Joe Biden’s detail because of concerns about some agents’ worrisome ties to Donald Trump, The Washington Post reported.

Biden supporters have expressed fears that some agents are too closely politically aligned with the outgoing president, sources told the Post.

Some senior officers who previously protected Biden when he was vice president will be called back to the White House to again be part of the contingent assigned to him, according to the Post.

In an example of the concerns that spurred the change, one agent assigned to Trump was allowed to take a leave to become a White House political aide and became enmeshed in a particularly contentious, controversial incident marking his presidency. Anthony Ornato, who worked as White House deputy chief of staff earlier this year, helped arrange the photo opportunity in June when Trump posed with a Bible across Lafayette Square in Washington as peaceful protesters were attacked by federal officers. The protests had been sparked by the police killing of George Floyd days earlier in Minneapolis.

Ornato also helped arrange Trump’s dangerous political rallies where — often in violation of local laws — maskless supporters were jammed elbow to elbow. The rallies were linked to COVID-19 case spikes and deaths from the disease.

In another instance, Secret Service agents assigned to Trump tried to persuade their colleagues not to wear masks on trips in order to please the president, contradicting recommendations from administration health experts, the Post has previously reported.

More than 130 Secret Service officers who helped protect Trump and Vice President Mike Pence either tested positive for COVID-19 or were forced to quarantine because of contact with infected co-workers, the Post reported last month.

The change in Biden’s protective detail will give him the “comfort of the familiar,” a former Secret Service executive told the Post. “You want him to be with people he knows and trusts, and who also know how he operates.”