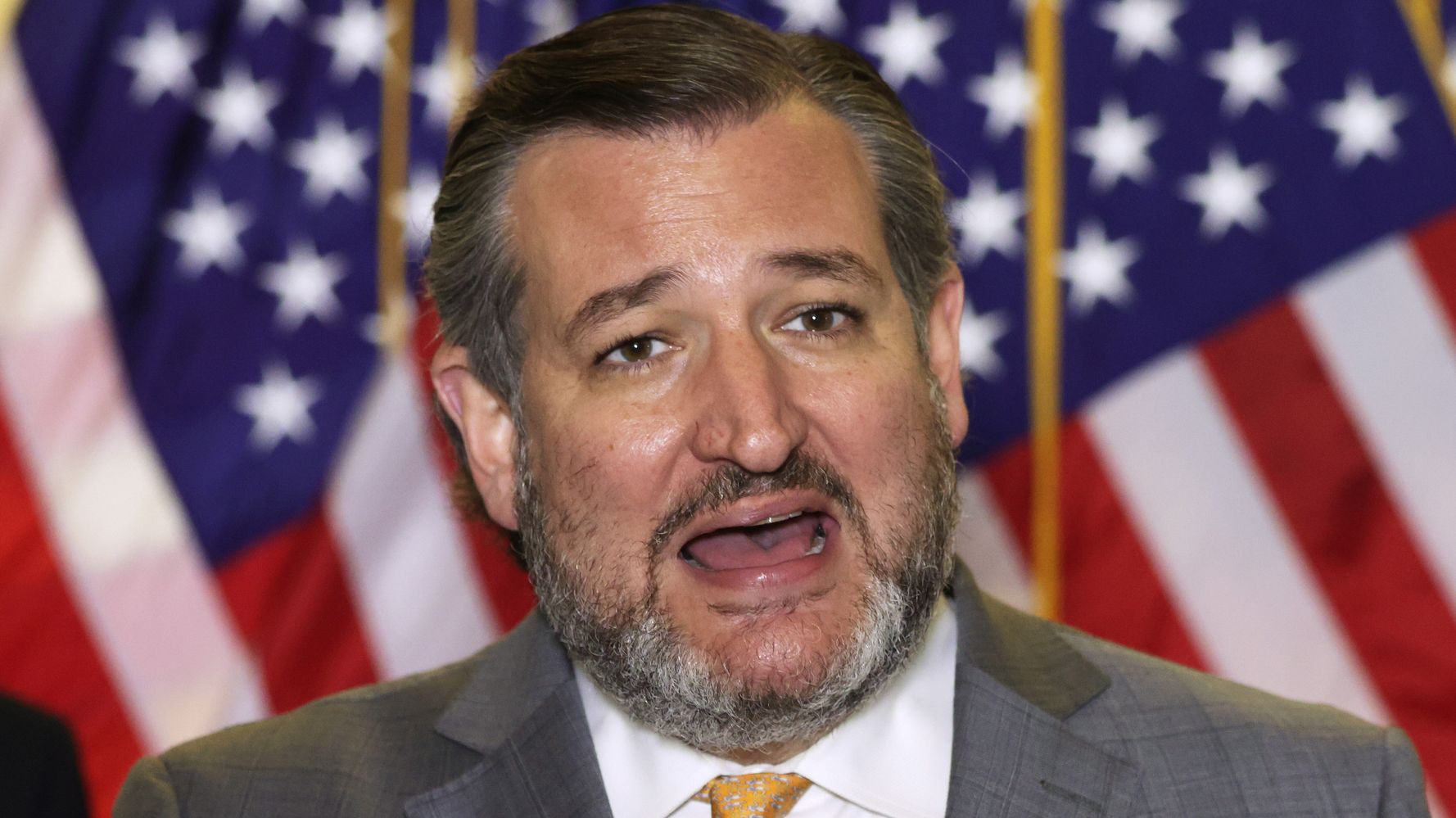 “Show you are a proud member of the CruzCrew,” the Texas Republican tweeted Thursday, promoting two $30 tank tops and a $25 trucker hat featuring a photo of himself and the slogan, “McConnell in the front, MAGA in the back.”

Critics mockingly suggested the clothes would be “perfect” to wear to Cancun, where Cruz was caught sneaking away on vacation in February as millions in his home state suffered power blackouts and water shortages caused by deadly winter storms.

You won’t have it in time for Spring Break but it will be great birth control in the summer.

I see this is being ratioed correctly. Carry on.

I wanna be part of the #Cruzcrew! 😃

But I stand up for my wife, I’m actually good at my job and my kids aren’t embarrassed by me.
Plus I have this stupid “spine” thing that probably disqualifies me. 😢 pic.twitter.com/fSfgZ4yrZt

“Wear an ugly caricature of my face, mark yourself as unfuckable, and then catch a deadly virus” is a hell of a branding campaign https://t.co/LtGoIwuOBB

lmao gross, who tf would actually wear that