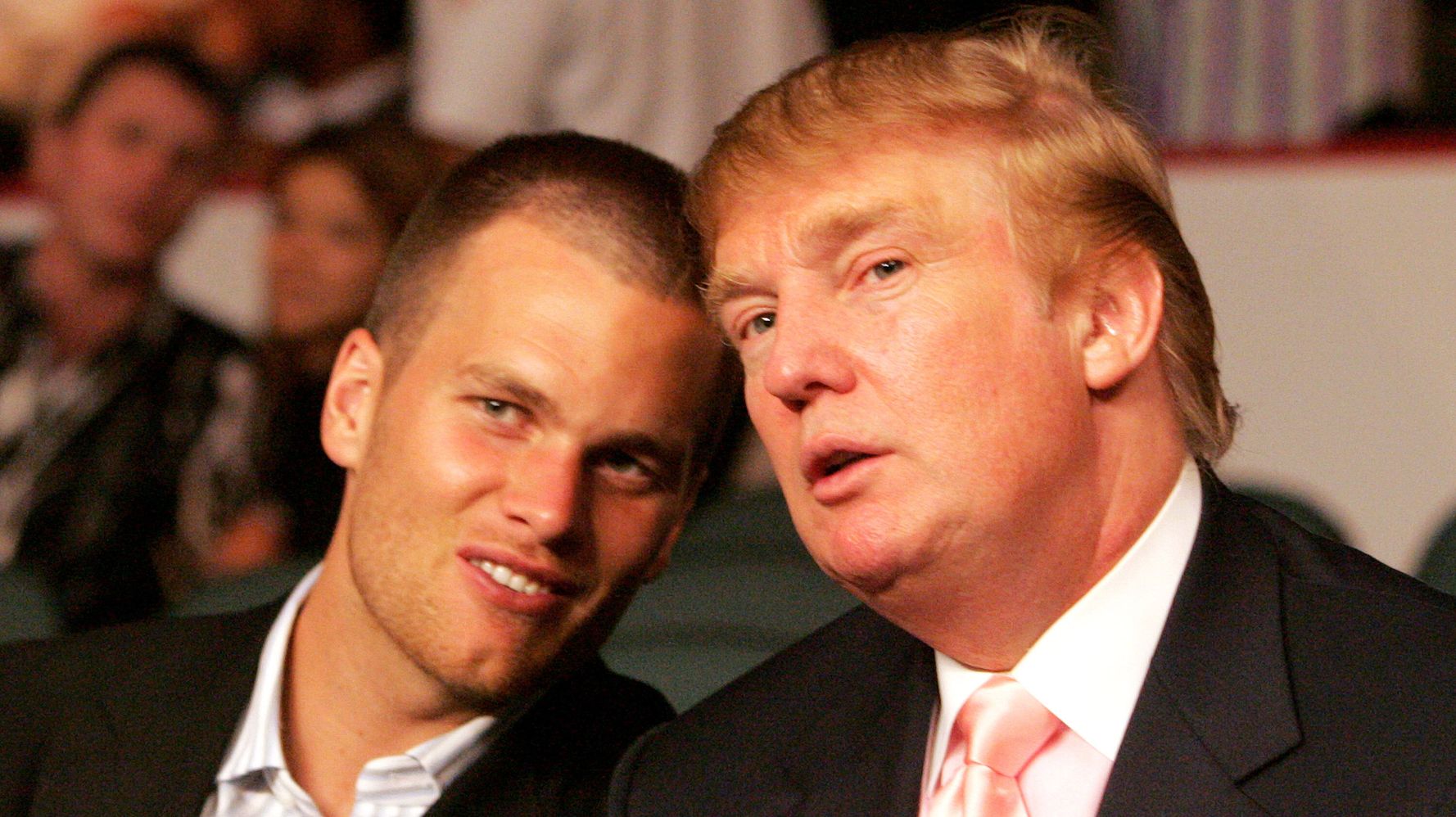 “It didn’t look great there at one point,” Brady said of a tricky time the team experienced earlier in the season. “Not a lot of people think that we could have won. In fact, I think about 40% of the people still don’t think we won.”

Bayless suggested Brady was trying to burn bridges with the one-term, twice-impeached former president after becoming associated with him for their golf partnership and that time before the 2016 election when the athlete put one of Trump’s campaign MAGA hats in his locker.

“I believe Tom Brady has been irritated to the point of being troubled, even haunted by the fact that he was associated with Donald Trump once he won office,” Bayless said on Thursday’s episode of “Undisputed.”

“Do I think he had fun playing golf with Donald Trump? I do,” Bayless continued. But Brady had probably been naive with the hat stunt, he said.

“So I believe he took this opportunity in the Biden White House, to take a shot that I think will burn whatever bridge was left with Donald Trump,” the sportscaster added. “I don’t think Mr. Trump will like that.”