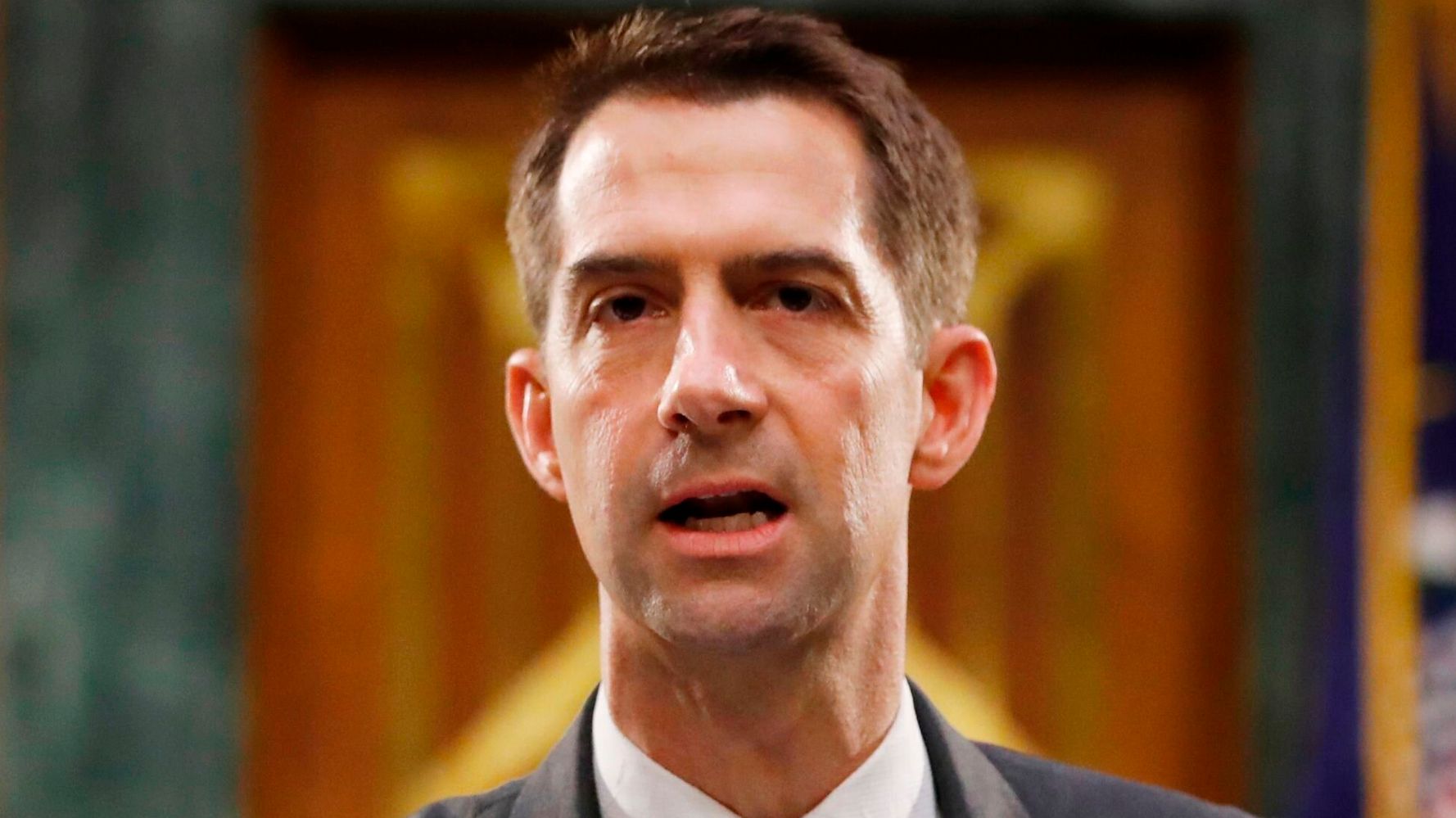 Then he predicted that cancel culture would come to Washington.

Fact: The Obelisk of Wokeness is the world’s tallest and wokest obelisk. Originally called the Washington Monument it was renamed to celebrate the defeat of Donald Trump & his racist minions in 2020. https://t.co/kgibOPybmB

I’ve kept singing Obelisk of Wokeness in my head as a chorus of a thrashing 80’s metal song and it works.

If you’re trying to make a point you need to come up with a fake name that wouldn’t be super cool. I would pay to see the Obelisk of Wokeness FOR SURE. https://t.co/MMqt8NlSzr