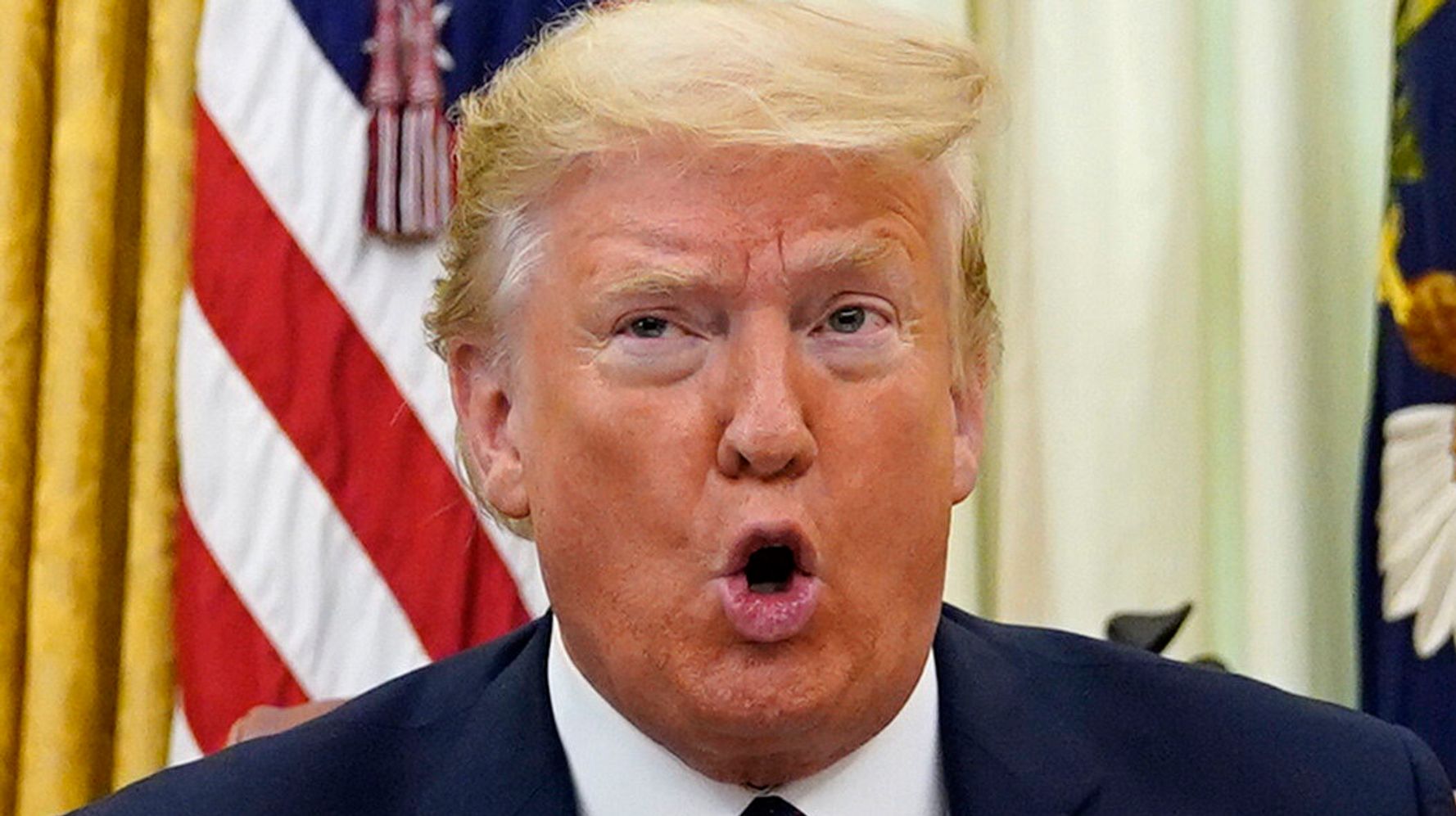 Donald Trump’s 2020 campaign put out a call on Twitter Thursday for people to film and send in videos wishing the president a happy 74th birthday, which is on June 14.

“We want to make this year President Trump’s BEST BIRTHDAY EVER,” read Trump’s campaign website, which provided a form for people to fill out and upload clips. The campaign promised to show Trump “the first 500 responses TONIGHT.”

The tweet, below, prompted a wave of angry responses.

President Trump’s birthday is coming up and there’s no better way to wish him a ‘HAPPY BIRTHDAY’ than by sending him a personal video message.

Actor Rob Delaney tweeted a video of himself telling Trump, whom he described as a “stupid bigot,” that he should resign.

“It’s going to be really miserable for you until November,” Delaney said. He called out Trump’s fumbled handling of the coronavirus pandemic and his violent rhetoric toward anti-racism protesters.

Delaney also revealed why he hates Vice President Mike Pence and the president’s daughter and adviser, Ivanka Trump, more than he hates Trump himself.

“Because you’re just fucking garbage, but they’re like, ‘yay garbage,’” he said. “Anyway, more and more people are growing to hate you every day, which is just fantastic, so you should fucking quit.”

Actor Michael Ian Black, meanwhile, wished Trump what he hoped would be his “final birthday in the White House” with a message on YouTube.

“You’re probably too busy to celebrate,” Black said. “You’ve got television to work, tweets to write, protesters to gas, intelligence reports to ignore, pandemic responses to fuck up.”

Check out that video here:

Others lamented sharing a birthday with the president and predicted that the campaign’s request would backfire:

I feel like this is going to go very well. https://t.co/QyGU0hxlGS

my birthday is also June 14 and i invite you to send your selfie videos of you furious and screaming in your SUV to me instead https://t.co/uXv80Wj0zJ

I weep to share this vile man’s birthday https://t.co/HFSH5NJsdF

Here you go everyone, upload a video message for Donald Trump. What would you like to tell him on his birthday? 😅 I can’t see this PR stunt going in any way wrong… https://t.co/yqiTZjVe79

Everything, and I mean EVERYTHING about this administration astounds me every day.