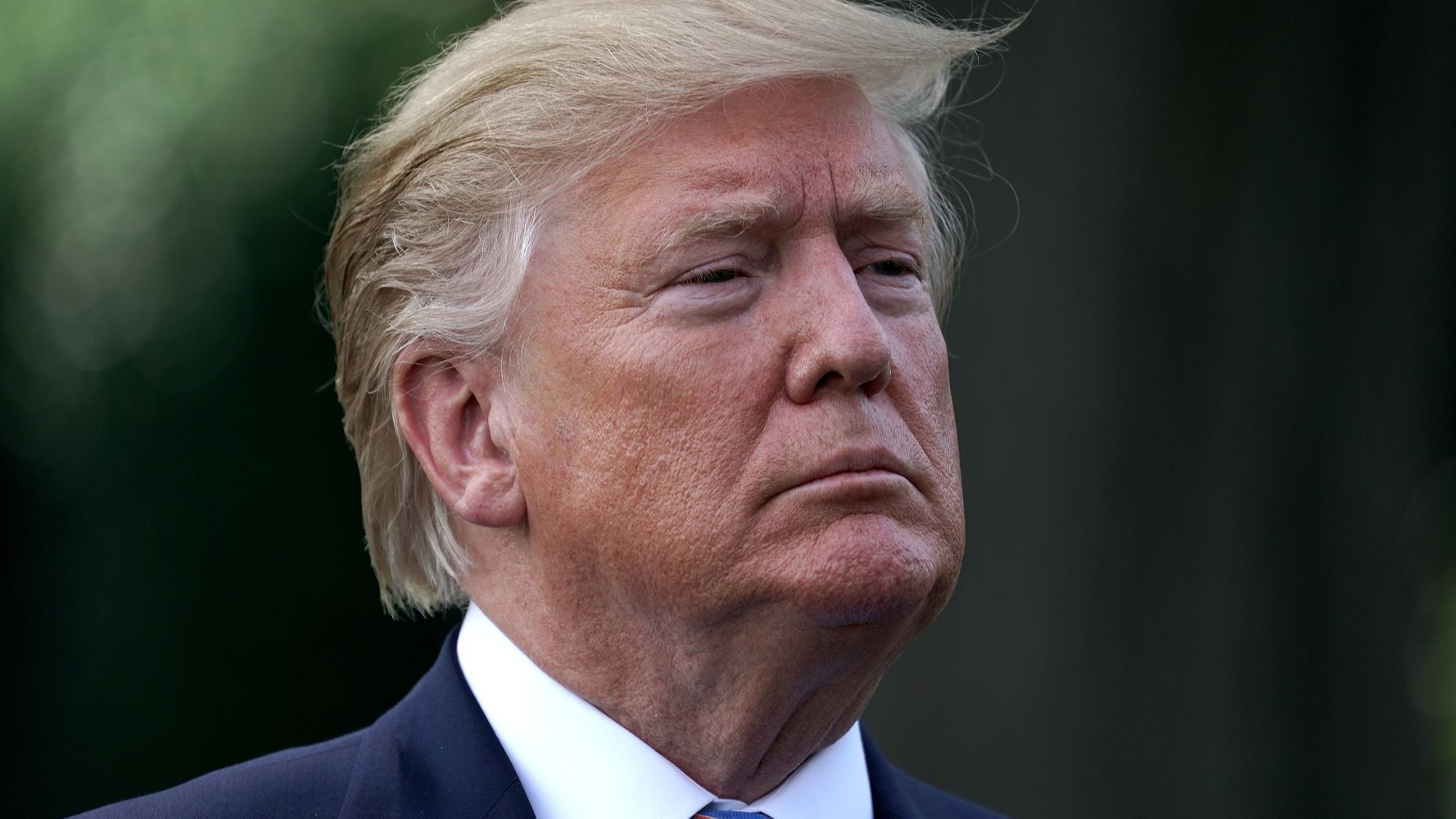 Three months after President Donald Trump bowed to the realities of a pandemic that put big chunks of life on pause and killed more Americans than several major wars, Trump is back to business as usual — even as coronavirus cases are on the upswing in many parts of the country.

While the nation has now had months to prepare stockpiles of protective gear and ventilators, a vaccine still is many months away at best and a model cited by the White House projects tens of thousands of more deaths by the end of September.

Amid renewed fears of a virus resurgence, financial markets — frequently highlighted by Trump as a sign of economic recovery — suffered their worst drop since March on Thursday.

At the White House, though, officials played down the severity of the virus surge and sought to blame it on factors beyond Trump’s forceful push to reopen the economy, which he’s counting on to help him win reelection.

“The data shows that we are moving in the right direction as a nation,” said Surgeon General Jerome Adams, who stressed the country has a positive testing rate under 6%.

Still, Adams cautioned at a roundtable with Trump in Texas that while the country has flattened the curve on virus cases, “that doesn’t mean that COVID has gone away, that it’s any less contagious, that it’s any less deadly to vulnerable communities.”

The White House was a late adopter of many of the safety proposals it recommended, eager to project a sense of normalcy even as it relied on strong testing capacity not available to the rest of the nation. Now Trump, who watched the human and economic toll of the virus take the wind out of his campaign sails, sees even greater urgency in returning to how things were — no matter the state of the virus.

At the White House, the coronavirus task force has dramatically scaled back both its visibility and its operations. It now meets once or twice a week on an as-needed basis instead of every day.

White House officials say that, because response systems have already been put in place and a strategy developed, there’s no longer a need for a whole-of-government response. Still, the president receives regular briefings, and the vice president gets briefed multiple times a day.

Yet Trump has taken to talking about the pandemic in the past tense — an “invisible enemy” conquered — rather than one still ravaging a nation that has, in recent weeks, also been consumed by mass protests following George Floyd’s killing by police.

Within the White House complex, many staffers have been flouting directions issued last month to limit their entry to the West Wing and advising “everyone who enters the West Wing to wear a mask or facial covering” unless they are sitting at their desks and at least 6 feet (1.8 meters) away from colleagues. The directive came after two White House officials — the vice president’s press secretary and a presidential valet — tested positive for the virus, sending panic waves through the building.

Weeks later, staff members are frequently seen walking around the West Wing without masks. That includes at meetings with the president, such as a Wednesday roundtable with African American supporters. White House staff have also declined to wear masks on Air Force One, even in close proximity to the president.

Vice President Mike Pence, for his part, tweeted — and then deleted ― a photo of himself posing with staff huddled together at the reelection campaign’s headquarters. No one appeared to be wearing a mask. The White House and campaign did not respond to requests for comment.

The visual return to normalcy comes as the country surpassed 2 million COVID-19 cases this week, with new hot spots emerging in battleground states like Arizona and cases rising in nearly half of states, according to an Associated Press analysis. Though some states that have moved quickly to reopen have not seen a surge, others have seen escalations.

Yet Trump has continued to travel — even to states that still have restrictions — and announced this week that he’ll resume his signature campaign rallies beginning next Friday in Tulsa, Oklahoma. The state, which was among the earliest to begin loosening coronavirus restrictions, has a relatively low rate of infection but has seen cases rising.

“They’ve done a great job with COVID, as you know, the state of Oklahoma,” Trump said Wednesday.

Campaign officials chose the location knowing Republican Gov. Kevin Stitt would raise no objections. Stitt’s most recent reopening phase places no limits on the size of group gatherings. The campaign hopes the location will all but guarantee a large crowd, since Oklahoma is one of the most Republican states in the nation and Trump has never held a rally there as president.

Still, the reality could not be completely ignored.

“By clicking register below, you are acknowledging that an inherent risk of exposure to COVID-19 exists in any public place where people are present,” Trump’s campaign advised those signing up for the rally. “By attending the Rally, you and any guests voluntarily assume all risks related to exposure to COVID-19 and agree not to hold Donald J. Trump for President, Inc.” liable for illness or injury.

Trump is also planning events in Arizona and Florida — states where cases are on the upswing. In Arizona, hospitals have been told to prepare for the worst as hospitalizations have surged.

Trump this month decided that he would no longer hold the marquee event of the Republican National Convention —- his acceptance speech — in North Carolina after the state refused to guarantee that he could fill an arena to capacity with maskless supporters. It’s being moved to Jacksonville, Florida.

For the White House, the priority is regaining economic momentum.