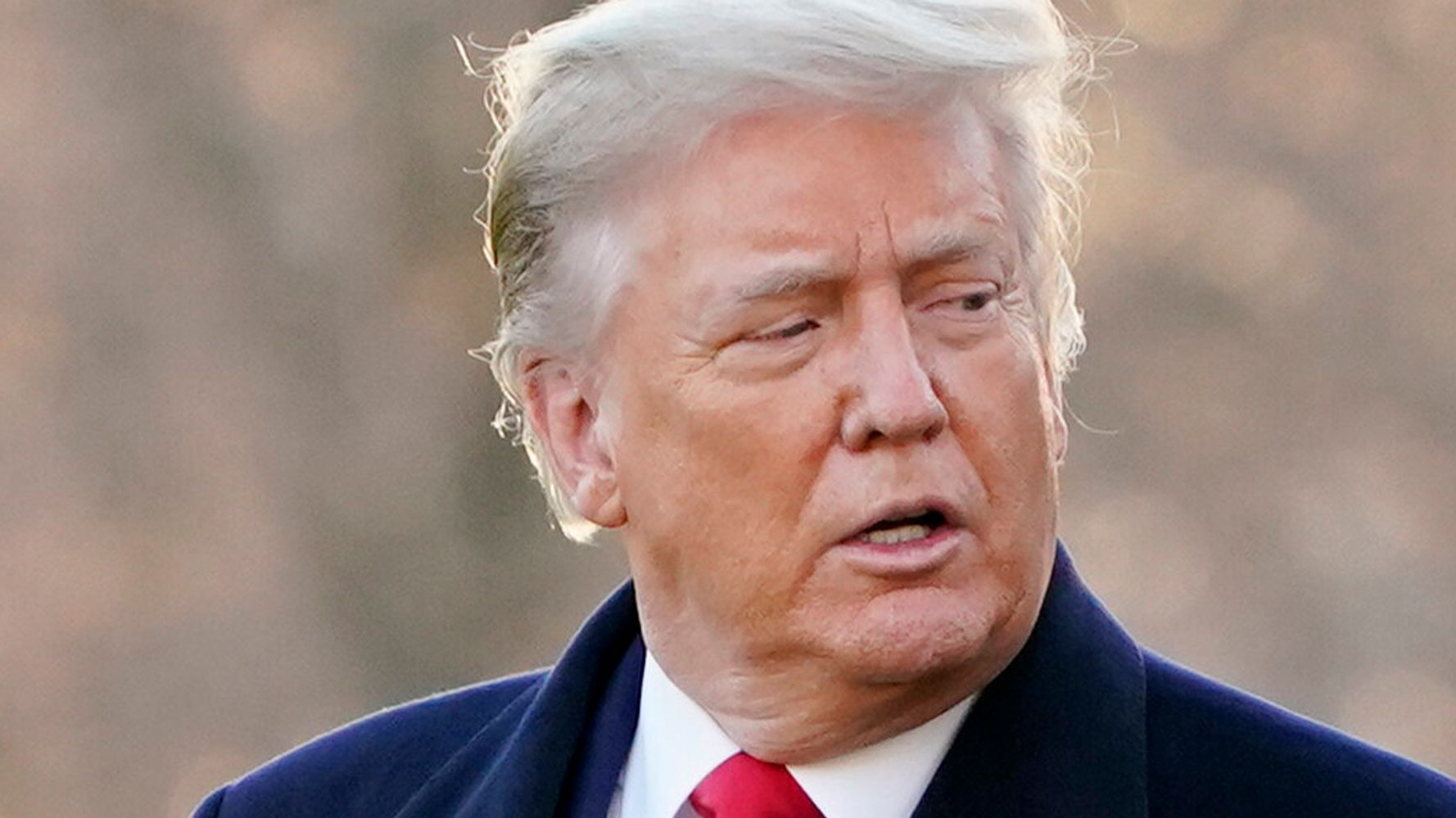 The president railed against what was once his favorite social media platform, claiming that Twitter is stifling free speech by ― and this is a slight paraphrase ― not allowing him to spew lies.

Twitter is going wild with their flags, trying hard to suppress even the truth. Just shows how dangerous they are, purposely stifling free speech. Very dangerous for our Country. Does Congress know that this is how Communism starts? Cancel Culture at its worst. End Section 230!

Many Twitter users were happy to use Trump’s bizarre and historically inaccurate tweet to brutally mock the president.

Actually, Lenin’s crisis of the revolutionary vanguard originated when Tom wouldn’t be his friend on MySpace. Twitter was a later revisionist deviation. https://t.co/Y1h0gKH7AA

Trump is officially the guy at your office who everyone hated, and then he finally got fired, but they gave him two weeks notice, so now every day you go into the office you’re like “ugh Greg just freaking leave already god!!!!” https://t.co/MRDIGdh3PZ

One Twitter user pointed out that Trump was a day late for griping.