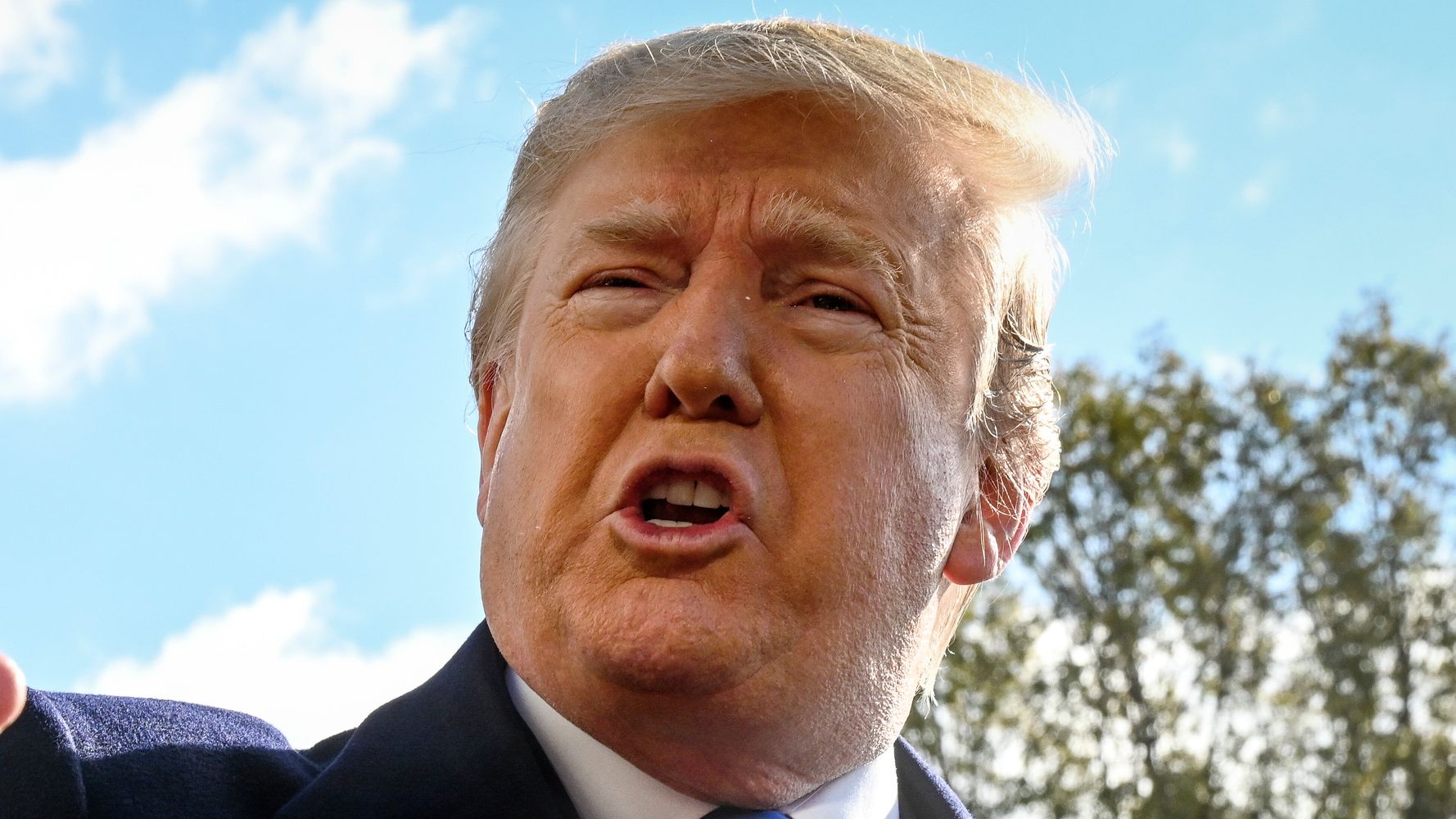 Donald Trump once vowed he’d hire only “the best and most serious people” as president. Now, he’s admitting he hired “garbage” instead.

In a new statement, Trump attacked the members of his administration who are now speaking out in a wave of new books, saying, “Nobody had ever heard of some of these people” until he hired them.

“Many say I am the greatest star-maker of all time,” Trump stated. “But some of the stars I produced are actually made of garbage.”

He also called them “losers” who “talk, talk, talk!”

In another statement, Trump attacked Gen. Mark Milley ― his hand-selected pick as chairman of the Joint Chiefs of Staff ― who said in a new book that he worried Trump would try to use the military to stay in power and compared him to Hitler. Trump said he hired Milley only because his former defense secretary, James Mattis, “could not stand him.”

“I often act counter to people’s advice who I don’t respect,” Trump said, despite the fact that he hired both Mattis and Milley.

“Many say that I’m the greatest star-maker of all time. But some of the stars I produced are actually made of garbage.” pic.twitter.com/YqUNWnanbX

Richard Branson: “I went to the edge of space!”
Jeff Bezos: “I’m going to actual space and have FAA approval to bring private customers there!”

“Some of the stars I produced are actually garbage”. So true. pic.twitter.com/TOTJZaT35O

The former guy confirmed today that he’s made “stars” that “are actually made of garbage.”

I think we read this one in AP English. https://t.co/YzTmexTs4g pic.twitter.com/OdjTVnGIFy

I can’t stop laughing at that line.

“…some of the stars I produced are actually made of garbage”. #GIGO https://t.co/M3MXc2hPB3

Actually, garbage is made of stars. Carl Sagan taught us that. https://t.co/ecUEiTZtQN

Please add me to the many that agree with the last line of this statement… https://t.co/IfKa7Se6GA

Every parent eventually gets like this with enough wine https://t.co/Sfsf2FIkj5

What a coincidence that one person keeps having the same complaints about the people he hires https://t.co/5hQgjMmquo

just a perfectly normal statement from a former president https://t.co/yPLbl2LZB0