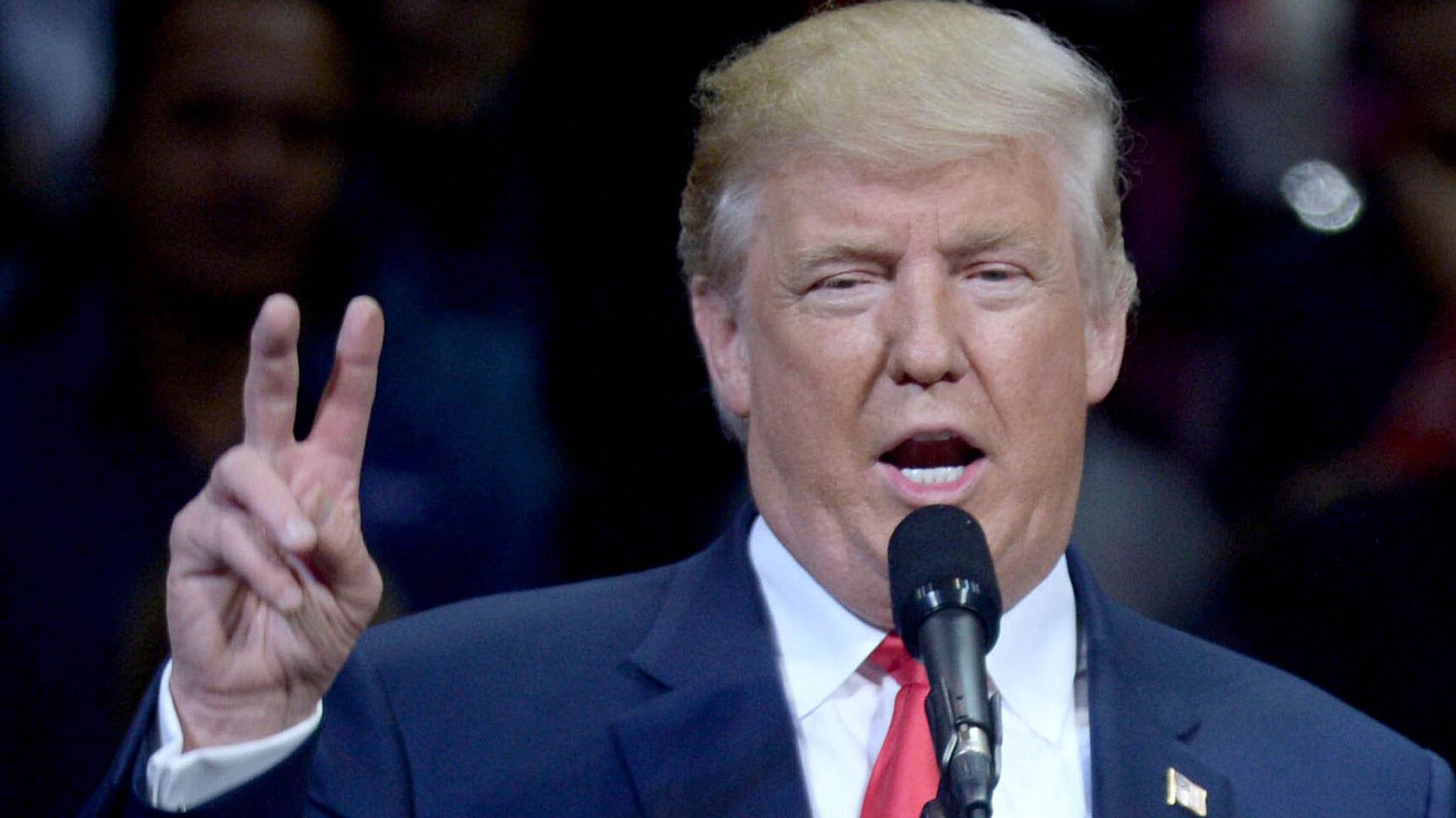 President Donald Trump declared on Twitter Friday morning that he just wants “to stop the world from killing itself!”

The outgoing president’s claim — amid multiple tweets ranting about President-elect Joe Biden and demanding the immediate release of Pfizer’s COVID-19 vaccine — drew fierce backlash from people on the platform.

I just want to stop the world from killing itself!

“Your behavior says otherwise,” one physician responded, as other Twitter users slammed Trump’s catastrophic handling of the coronavirus pandemic and how often he has downplayed the threat it poses.

Your administration has literally let hundreds of thousands of Americans die during this pandemic, and let’s not forget about federal executions. https://t.co/n83weM1yQ7

You are killing us at 3000+ a day and increasing daily. By Christmas, it will be 4000+ deaths a day. You have had months to stop this country from killing itself, but you seem gleeful at its destruction. You push conspiracy that has led to more deaths than many wars combined. https://t.co/XETc2MjPdV

Hundreds have been murdered in mass shootings inspired by you

You’re not stopping killing—you’re causing it, you grim reaping son of a klansman. https://t.co/cPnAguMOuA

Can’t wait for you to drop that emo record.

Considering Trump’s game has always been to tell the exact opposite of the truth I find this to be the alarming tweet that has ever existed. pic.twitter.com/0O4PDbwfw2