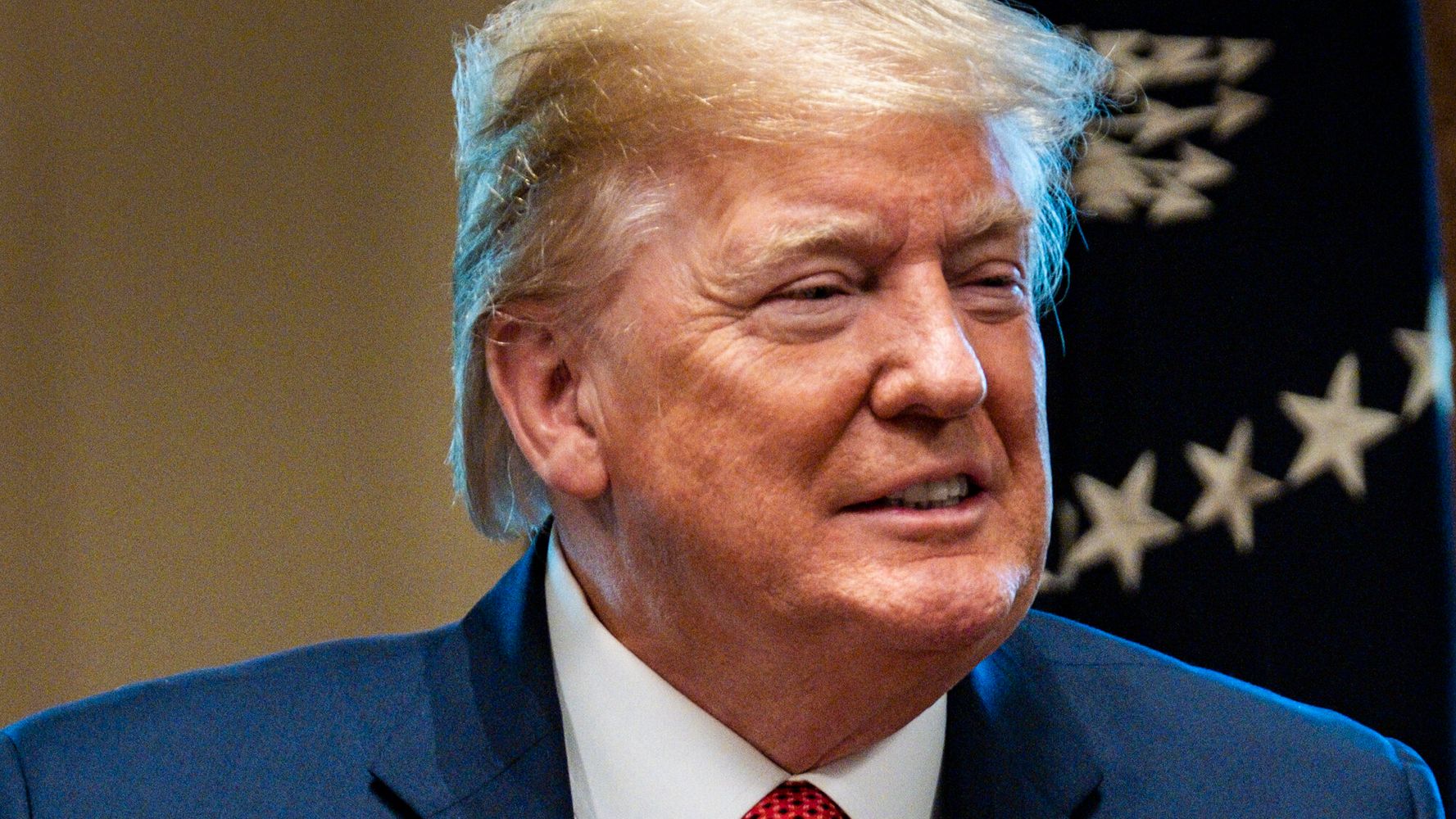 The U.S. State Department shipped 17.8 tons of donated coronavirus medical supplies to China seven weeks ago, when health experts and some American lawmakers were already seeking federal action to prepare the country for the disease.

The massive shipment to China included medical masks, gowns and respirators, now in desperately short supply across America. The supplies were contributed by American companies and nonprofits, according to a U.S. Agency for International Development official.

The State Department touted its aid to China in a press release Feb. 7, three weeks after the first COVID-19 case emerged in Washington state. The statement said the agency was prepared to spend $100 million on the fight against the disease in China and other foreign countries. That was the same day the World Health Organization sounded an alert that such supplies were in critically short supply around the globe.

We have coordinated with U.S. organizations to transport more humanitarian relief to people in Wuhan. Personal protective equipment and other medical supplies donated by these organizations can help save lives in #China and help protect people from the #coronavirus. pic.twitter.com/57SN2TXfLP

President Donald Trump predicted that day in a tweet that China would be “successful” in vanquishing the illness, “especially as the weather starts to warm & the virus hopefully becomes weaker and then gone.”

Just had a long and very good conversation by phone with President Xi of China. He is strong, sharp and powerfully focused on leading the counterattack on the Coronavirus. He feels they are doing very well, even building hospitals in a matter of only days. Nothing is easy, but…

….he will be successful, especially as the weather starts to warm & the virus hopefully becomes weaker, and then gone. Great discipline is taking place in China, as President Xi strongly leads what will be a very successful operation. We are working closely with China to help!

Later that month, Trump compared COVID-19 to his impeachment and claimed it was Democrats’ “new hoax” to make him look bad. The previous month he boasted at the World Economic Forum in Switzerland that it was “totally under control” in the U.S.

A desperate U.S. airlifted 80 tons of medical supplies from China to America on Sunday. Another 21 flights are planned, The New York Times reported.

The plane delivered 130,000 N95 masks, 1.8 million face masks and gowns, 10 million gloves, and thousands of thermometers for New York, New Jersey and Connecticut, said a spokesperson for the Federal Emergency Management Agency. The gear is a small contribution to what’s needed.

State Department officials, responding to a question at a news briefing last week asking whether the U.S. now regrets sending the supplies to China, pointed out that the shipment came from “private donors,” not the government.

Even before the supplies were sent to China, U.S. lawmakers were calling on the Trump administration to make preparations to deal with the spreading disease in America, noted Mother Jones, which was the first to report the aid to China.

Rep. Chris Murphy (D-Conn.) and other lawmakers offered to allocate emergency funding for early health measures and research to address coronavirus in the U.S., but the offer was rejected by the White House. Murphy’s observation that such measures were needed immediately turned out to be prophetic.

Notably, no request for ANY emergency funding, which is a big mistake. Local health systems need supplies, training, screening staff etc. And they need it now.

Ten days ago, Trump snapped at governors pleading for supplies: “The federal government is not supposed to be out there buying vast amounts of items and then shipping,” he said. “We’re not a shipping clerk.”

The Trump administration has since begun pleading with the international community for supply donations, including N95 masks, gloves, respirators and hand sanitizer.

CORRECTION: This article previously misstated the quantity of supplies the U.S. shipped to China as 17.8 million tons; it is 17.8 tons.